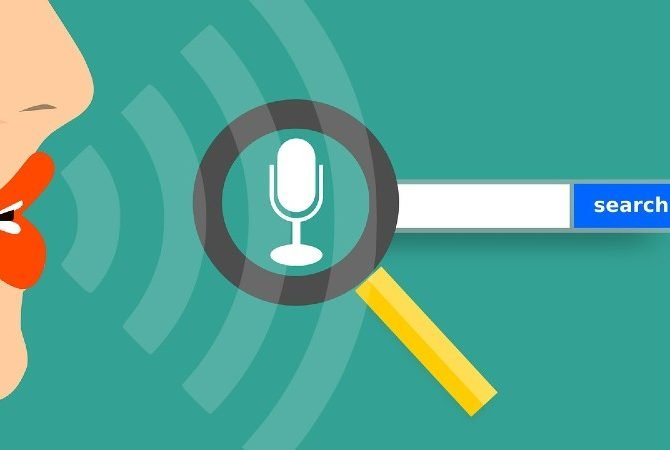 Years ago, when my daughter was small, I watched her walk up to my old plasma TV and try to use it as a touch interface. At the ripe old age of 3 or 4, her experience with technology up until that point was all based on touch interfaces like a phone or “pad” in her words. The notion that a big screen did not have such an interface was confusing.

I’ve long since replaced that old TV, but the memory sticks with me anytime I see a discussion about interfaces. It wasn’t that long ago that doing anything in public relations software required multiple clicks – with a wait in-between for the software to resolve the call. That’s not a big deal in isolation, but in the daily grind, it gets tedious and frustrating.

So, while I struggle to imagine what I’d do with a Siri like interface on PR software today, it’s useful to keep in mind, two things:

a) it’s taken a while, but PR software has come a long way; and

b) there’s an entire generation of up-and-comers in PR that grew up with a voice interface – and not having one could well be equally confusing.

And, hey, PR Siri…what can I do to improve my chances of that PE reporter at the WSJ opening my pitch?

Here’s the monthly PR Tech Sum rounding news and links from the world of PR technology.

1. Meltwater wants to build its own Siri

Meltwater announced plans to acquire “artificial intelligence start-up DeepReason.ai, a spin-off from Oxford University’s computer science department.” The price tag is “$7.3 million in a combination of cash and Meltwater equity including earn-outs contingent on reaching technical milestones and retention requirements.”

“DeepReason.ai was established in 2018” and focuses on an aspect within AI called “reasoning.” CMO Australia reported the move is part of “a long-term plan [for Meltwater] to launch its own Siri-like data access experience.”

“The Deepreason.ai technology will eventually enable Meltwater to deliver an Alexa or Siri-like experience, helping our clients across APAC find exactly what they are looking for through a simple interface. By asking questions like ‘what was the sentiment on my latest press release’ or ‘tell me my share of voice versus my competition’, users will be able to access the answers and insights they need instantly without needing any training or setup work.”

The startup is small but seems to come with a bench of talent with deep technical chops. The company has “five full-time and four part-time employees, of which seven hold Ph.D. degrees.”

It’s the company’s fourth acquisition in 2021. In June, it made a $24.5 million acquisition of Owler, which collects business information like revenue, competitors and headcount. In April, it acquired Klear, an Israeli influencer marketing platform for $17.8 million. In March, Meltwater acquired Linkfluence, a French company that uses artificial intelligence to mine social media for consumer insights, for $59 million.

Meltwater raised $400 million in capital from a public offering in late 2020 and has been on a buying spree ever since. However, the companies it is buying are quite different from those its largest rival, Cision, is acquiring.

Below is a rundown of announcements from the PR tech community over the last 30 days:

Here’s a look at vendor-related content that stood out for me this month.

About half of B2B buyers say the sales cycle has gotten longer for new vendors; one in five say the...