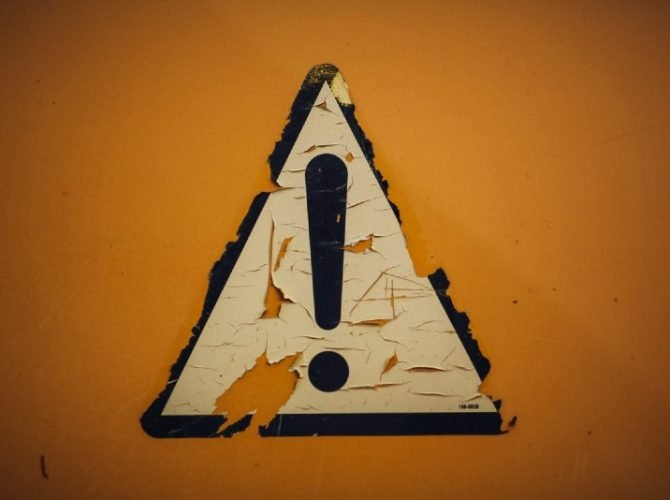 The ‘goldfish attention span’ statistic is based on a report by Microsoft published in 2015 and never “never once mentions the magic eight-second number at all. It doesn’t mention goldfish either.”

That goldfish statistic just won’t die. The statistic goes like this:

A 2015 Microsoft study shows that the average consumer has an attention span of eight seconds down from 12 seconds back in 2000. That’s a shorter attention span than a goldfish.

There are hundreds (thousands?) of articles and blog posts that start with this statistic. It’s the premise for a persuasive argument about why marketing needs to do a thing or two. I saw another one just this week.

But the statistic – which is seven years old now – is dubious at best. And the evidence shows it’s probably false.

That’s according to the BBC in a 2017 health section article titled, Busting the attention span myth. The article reports:

“You might have seen those stats in Time magazine, the Telegraph, the Guardian, USA Today, the New York Times or the National Post. Maybe you heard a Harvard academic citing them on US radio. Or perhaps you read the management book Brief.

But if you pay a bit more attention to where the statistics come from, the picture is much less clear.”

Why is it less clear?

“All those references lead back to a 2015 report by the Consumer Insights team of Microsoft Canada, who surveyed 2,000 Canadians and also studied the brain activity of 112 people as they carried out various tasks.

However, the figure that everyone picked up on – about our shrinking attention spans – did not actually come from Microsoft’s research. It appears in the report, but with a citation for another source called Statistic Brain.”

Simon Maybin, the BBC reporter that wrote the myth-busting article looked into Statistic Brain. He found while the website offers citations for published statistics, those “sources are infuriatingly vague.”

“And when I contact the listed sources – the National Center for Biotechnology Information at the US National Library of Medicine, and the Associated Press – neither can find any record of research that backs up the stats.”

The piece goes on to interview a psychologist who “studies attention in drivers and witnesses to crime.” She says, quite unequivocally, “I don’t think that’s true at all.”

Moreover, she says it’s difficult to boil attention down to a single number like that because attention spans are “task-dependent.”  In other words, playing chess requires a different type of attention than listening to a podcast.

Microsoft didn’t mention goldfish at all

The BBC isn’t the first publication to look into this matter.

In 2016, Jason Miller of LinkedIn tracked down that mysterious Microsoft study. He wrote a solid takedown of the statistic noting, “the Microsoft research never once mentions the magic eight-second number at all. It doesn’t mention goldfish either.”

What does the study say? According to Mr. Miller:

“The research did find that spending a lot of time multi-screening or using social media reduces the likelihood of you focusing on one task for a prolonged period of time – provided that task is very repetitive and boring.”

What does that mean for marketing?

“If your marketing strategy relies on getting social media-savvy early adopters to do something completely pointless for long periods of time without thinking of anything else, then this might be a problem for you. If it’s not, then we can safely move on.”

For most technology companies, it’s the opposite: selling software that automates repetitive tasks.

There is one aspect about the so-called goldfish statistic that’s even more surprising. According to the BBC:

“It turns out that there is no evidence that goldfish – or fish in general – have particularly short attention spans or memories, despite what popular culture suggests.”

It seems in spreading an untrustworthy statistic about the attention span of humanity, we’ve been smearing goldfish as well.

I first looked into this in 2018 – even hunted for the source myself. The full report has been removed from its original site, though there are PDF versions of it still floating around the web. For good measure, I searched Statistic Brain today and there’s no mention of the word “goldfish” on the website. 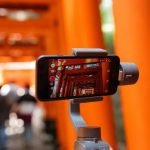