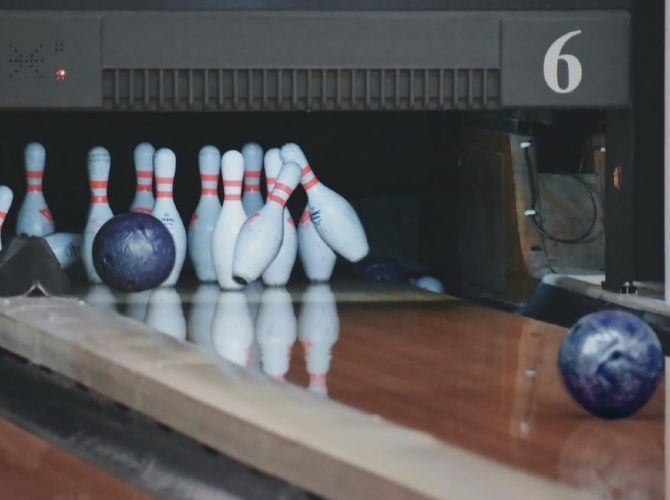 Somewhere around 2014 or 2015, several colleagues and I stepped off a plane in San Francisco to attend an industry conference. We were eager to get to the conference center, but there was one big problem: the taxi line was hours long.

My colleague whipped out her phone, pulled up the Uber app, and hailed a ride. Just minutes later we were picked up in the middle median – far away from the taxi line. I was blown away that we had just skipped a painful wait for a taxi.

I had previously paid only glancing attention to Uber – and never as a customer. However, at that moment outside the airport, I “got it.” Uber was a valuable service that could benefit me.

A curious story and nothing more

Much of what I had heard about Uber up until that point in time was related to its “disruption” of the industry. It was a curious economics story that appealed to journalists, analysts and venture capitalists. It even appealed to me as a reader and consumer of news – but not to me as a customer.

Why? While I didn’t have a need for disruption, I definitely want to skip a long line. As a growth company, the message Uber was sending me – or the message I received – was the wrong message to build my awareness, drive me to download the app or convert to becoming a customer.

Many B2B software companies fall into the same trap. They talk too much about how their product is disrupting the industry or changing how people in their industry work. The fact remains that people don’t want to change, they don’t want to be disrupted, they don’t want to upend the business processes they’ve spent a career building.

Do you know what they do want? They’d like to do those better, easier, faster, more accurately, more efficiently or with greater efficacy. The messages around disruption may be suitable for other target audiences – but it’s not one likely to one that motivates a potential customer.