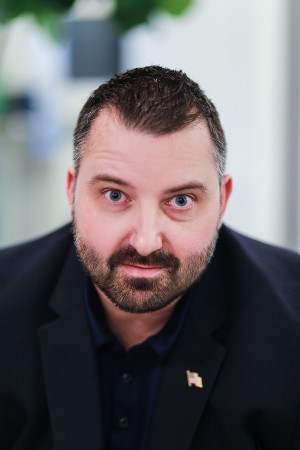 Frank Strong is the founder and president of Sword and the Script Media, LLC, a veteran-owned business focused on PR, content marketing and social media for the B2B market space.  His agency grew out of a PR and marketing blog Strong started more than 12 years ago.

Blogging provided both the opportunity to grow and experiment with emerging marketing tools while also fostering an online community and network. The trust and credibility he gained in the process naturally evolved into a platform on which to build a business.

Strong has implemented programs and led teams for PR, content marketing and social media on the in-house side of the table, with corporations, ranging from startups (Managed Objects; acquired by Novell) to the mid-market (Vocus; NASDAQ: VOCS) to global organizations (LexisNexis; business of law & litigation software, and managed services). He has also endured the rigors of billable hours, having “grown-up” on the agency side with gigs at PR firms, small and large, including the top 10 global firm Hill & Knowlton (now H+K Strategies).

20+ Years of Military Experience and Leadership 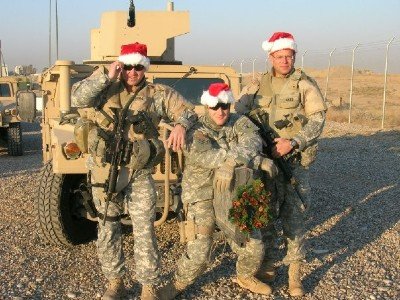 Throughout his career, Strong has concurrently served in uniform in reserve components of the military for more than 20 years — initially as an enlisted Marine and later as a commissioned Army officer. Strong has served as a TOW gunner, rifleman, infantry platoon leader, infantry company commander (HHC) and as an infantry operations officer at battalion, brigade and division levels. As Chief of Operations (CHOPS) for the historic 29th Infantry Division, his last assignment before retiring, he helped the unit earn high praise – from the highest levels of command in the U.S. Army – during a rigorous Warfighter Exercise (WFX). He has twice deployed overseas for year-long tours of duty in Iraq and the Sinai. 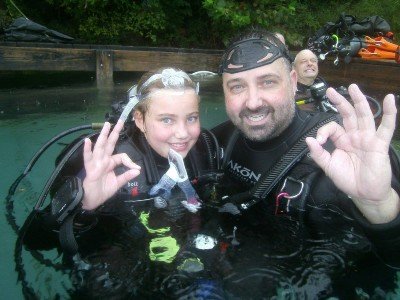 He was named among the 20 PR influencers to follow on Twitter in 2022 by Prowly [Semrush] and served as a judge for an annual awards program produced by the Content Marketing Institute.

In 2021, Propel PRM named Strong to its list of the 100 most influential tech PR professionals in the world. Commetric put Strong at number 21 on its PR Measurement Influencer Index. That same year, BuzzSumo called Strong one of the top 100 PR influencers to follow.

Previously, KPS Digital Marketing has named Strong #50 on a list of Top 100 influencers in Content Marketing in 2016, based on a combination of factors including reach, domain authority and engagement impact. Social media analysis firm Onalytica named Strong one of the Top 100 Influencers & Brands in PR in 2015 and influencer software provider Augere (since acquired) listed Strong as an “influencer of communications” with ideas that merit following.

Previously, media monitoring service CyberAlert has called Strong one of the 30 most influential bloggers in public relations and Inky Bee (2013), a blogger outreach platform said he was one of 60 bloggers who “influenced the PR influencers” (2013). 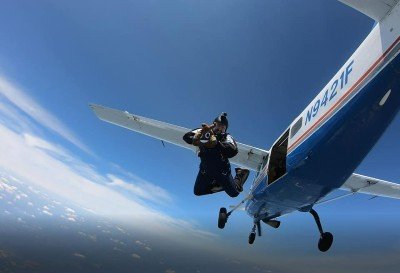 Strong holds a B.A. in Film and TV production from Worcester State University, an M.A. in Public Communication from American University, and earned an M.B.A. from Marymount University at night while holding down a PR agency job full-time.

He is a dual-certified SCUBA diver (PADI: MSD and SSI: L5) and holds a USPA “B” skydiving license and a US Parachute Assocation Coach Rating.

Strong lives near Atlanta with his daughter.

You can find him on many social media sites such as Twitter and LinkedIn among others, including an Instagram page for his PR consultancy.