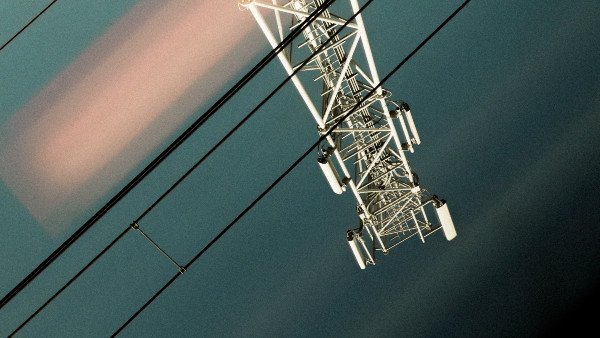 For years, I have published a new post every Tuesday like clockwork. For the last year, I’ve taken to publishing PR Tech Sum on the first Tuesday of every month. Out of respect, yesterday, I did not publish.

But I did watch, listen and read. And it seems brands are rushing to weigh in. It’s too much, too fast and too convenient for enterprises motivated by profit.

“Brands are deeply saddened,” as Edward Nevraumont wrote. “As much as we personify brands, we need to remember that they cannot feel anything.”

My instinct? Lead with humanity. Recommend your leaders turn inward.

Talk to your people. Be candid. Tell them what you saw, what you think and how you feel. Get uncomfortable. Hold town halls. Form a task force. Give it real power. Ask for feedback. Listen. Mentor. Review your policies. Act on your policies.

If one primary role of a communicator is to be the conscious of the organization, then this is a good time to voice that consciousness.

Consider attending this webinar, hosted by the IABC Heritage region, on June 18, 2020, reviewing the survey results: The 2020 Job of the Week Communication Survey Review. 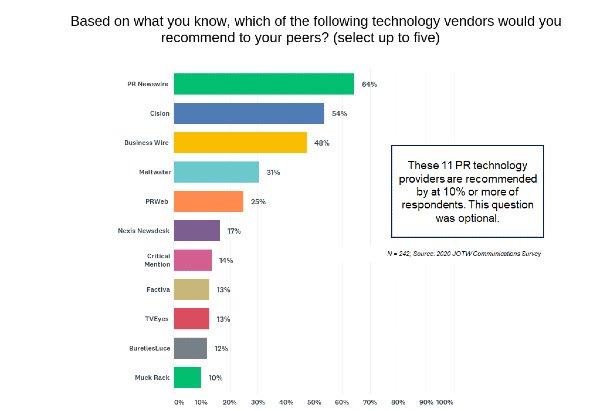 Meltwater rolled out several enhancements to its product, the most significant of which is “Signals.” The feature “provides real-time notifications on significant news items on the companies you care about, powered by artificial intelligence,” according to an announcement.

That’s a mouthful of buzzwords, but Ryan Reeves, a product manager for the company, added some context on LinkedIn:

Let’s say you’re a software company with dozens of competitors in each of your markets globally. Signals can alert you when an up and coming competitor you’re not even monitoring for announces a partnership to expand into a smaller market – allowing you to shift strategy as the news is breaking as opposed to a week later.”

The company also says it has doubled “the amount of content from Reddit” for media monitoring. In addition, it made several improvements to simplify the user interface including “labels,” “quick find” and “combined searches.”

In March, the company added podcast monitoring to its product through a partnership with TVeyes, as do Cision, Muck Rack and Burrelles. 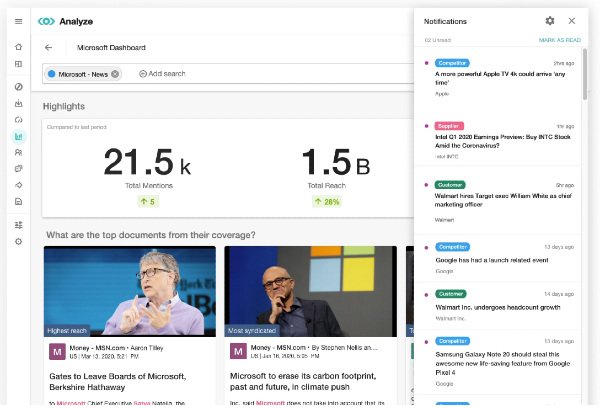 TVEyes said it’s in the “final phase” of developing a way to detect logos used in live broadcasts. The company strives to “measure the complete impact and value of the airtime” sponsors earn by sponsoring live events.

“Event sponsors pay millions of dollars to have their logos appear on signage, shirts and jerseys, chyrons and elsewhere during a live sports event, but these investments could only be justified based on primary event coverage, since until today, it’s been impossible to know how follow-on coverage contributes to the complete media value of the sponsorship,” said David Ives, founder and CEO of TVEyes in a statement.

Under Armor recently sponsored Quarterback Tom Brady at the “The Match: Champions for Charity” golf tournament and the TVEyes use that as an opportunity to demonstrate the feature:

“Over the course of the broadcast, the Under Armour logo was detected 62 times on Brady from shirt to shoes. Nielsen reported that 5.8 million people watched the golf event live on TNT, TBS, Tru TV, and HLN.”

The company also combined that with traditional media monitoring:

“TVEyes also tracked the term ‘Tom Brady’ in its Media Monitoring Service network of more than 2,200 stations worldwide for 48 hours after the event. On Sunday, ‘Tom Brady’ was mentioned 1,800 times and on Monday there were more than 5,600 mentions. Each mention shows the accompanying video and most of these show Brady’s ‘shot of the match’ and the Under Armour logo on his shirt.”

The company is actively seeking “development partners” to test the feature.

If you earn coverage for your employer or client – can you tell how many people read that article? Probably not, but that’s what Cision has announced with “article-level data.” It can tell you how many views and unique views a given article had.

The application in crisis communications is interesting because in the face of negative news coverage the internal debate tends to be two-fold: a) should we respond and b) if so, how? The decision to respond typically rests in how much traction an article is receiving, which until now is basically an educated guess.

It many ways, the feature seems to be a way to measure the influence of journalists.

Burrelles said it promoted Cathy Del Colle to president. Del Colle is the first woman to earn that title in the 130-year old company. She joined the company as a sales associate in 1987 and before her promotion served as the company’s chief customer service officer. As president, she’ll lead the company’s operations and corporate strategy. 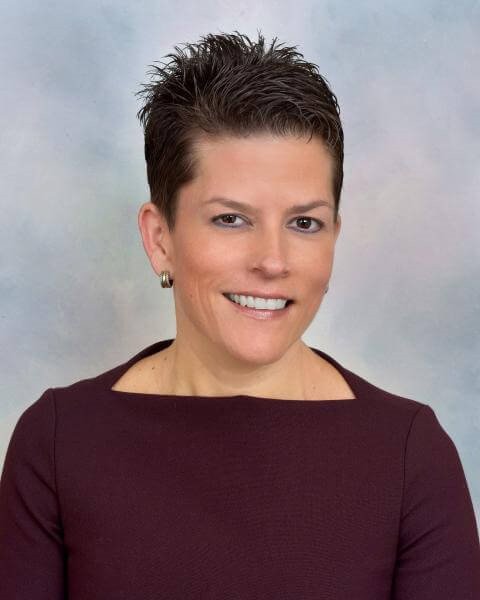 Here are a few more announcements from the PR tech community recently:

7) Picks from the PR tech blogs and trades

“To start curate content properly and regularly, you’ll need to save at least 1 hour a day to secure 15 to 25 different sources that you trust.”

b) Artificial Intelligence in PR: Where We Are and Where We’re Headed via James Li & Meltwater

“Imagine a world where using an AI technique called natural language processing, we can analyze the messaging of the PR professional’s pitch to find out that it is a new product launch about golfing targeted at millennials. In the meantime, we can also analyze previous articles written by social and news influencers to find those who write often about product launches, golf, or millennial consumer tastes.”

“…a rising need in technology capabilities among PR and comms practitioners, beyond the traditional media database. As such, a number of companies are building innovative tools in the PR technology space.”

Do you work for a PR tech vendor? Here’s what you need to know:  what I cover, who I’m covering and here’s how to reach me.