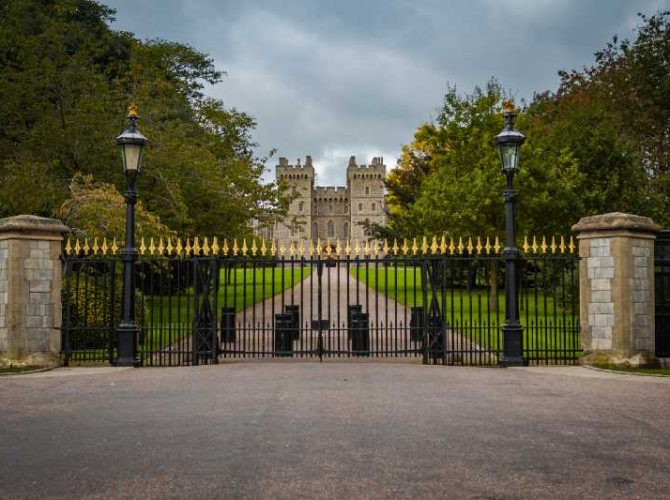 There are a whole lot of gates going up around publications that used to provide online access for free. I’ve heard some PR people question the value of landing a placement that winds up behind a gate, but I’d challenge you to rethink that view.

First, this is an opportunity for brands to fill the void. That’s why I’ve been a long-time advocate of content marketing – and ensuring PR has a role in the process. Candidly, I’ve used content marketing as a highly successful vehicle for earned media for more than a decade now.

Second, the gates are creating niches. Sometimes a gate stands between you and a palace. You’re going to need a niche strategy.

And that thought leads us to the first news item in this week’s PR tech sum – a monthly summary of news stemming from the PR technology community.

LexisNexis Legal & Professional (L&P) is getting into the newswire business. Yesterday it announced a press release distribution service called Nexis Newswire. The service is a white label product that draws from iCrowdNewswire.

iCrowdNewswire is a newer player in the press release distribution service. It does some unique things such as putting an allotment of money – which comes from the purchase price – into Google Ads.

iCrowdNewswire does seem to have some traction in partnering with publishers. For example, it has a similar partnership with Industry Dive, which owns titles like Marketing Dive and Social Media Today.

It also has a partnership with ALM (American Lawyer Media) which I’ve tested with a client with moderate results. What I liked about it was that it ensured the press release ran in a key trade, which you can not get with any other newswire. However, they don’t have the broad distribution of the traditional press release vendors.

If you have a single niche product – i.e., software for lawyers or marketers – it’s worth testing and seeing if it works well for you.

It’s interesting to see LexisNexis get involved with a wire service since it has some niche distribution of its own and a bit of an on-and-off again relationship with ALM. It’s worth pointing out LexisNexis also owns the media monitoring service Nexis Newsdesk which also rolls up under L&P.

Press releases on iCrowdNewswire, whether white label or not, cost in the range of $600.

Automated social media accounts, particularly bots, can muck up your social listening efforts. The effect can make it seem like one trend is more important than the other but Talkwalker has introduced a feature to weed these accounts out.

“Our team has been working on ways to detect the content posted by these accounts, in order to be able to filter it out, or at the very least analyze it separately from human accounts.

With this new feature, you can understand the number of conversations led or influenced by automated accounts around your topics of interest. Filtering out these results will further improve the accuracy of your insights, especially with regard to real human sentiment, feelings and trends.”

Some of the other updates that are bundled under the rather undramatic title “Summer” include:

Separately, Talkwalker named Tod Nielsen as CEO. He succeeds “Robert Glaesener, who is transitioning to chairman of the board of directors after 11 years as CEO” according to PRWeek.

In a Q&A posted to the Talkwalker blog, Mr. Nielsen said, the “insights” Talkwalker surfaces of customers “aren’t just for the marketing manager, but can enable everyone across an enterprise, from product development, market research, company innovation, and consumer insights strategies.”

Why? Because intelligence to me is know the disposition, composition, strength and morale of a high-value target, like an international terrorist. That information is actionable and we can either have precision munitions landing in their lap or having a team of dozen new best friends invite themselves over to their house.

Alas, it’s a war of words I cannot win. Forrester has added its analysts weight to the term “consumer intelligence,” which I believe is better described as “social listening” or social media monitoring, with a new “Wave” report.

Among the products and companies identify in the report that might be familiar are:

In late 2020, Brandwatch was named a leader in a similar report titled “social listening platforms.” It might be too inside baseball to say that one of those is surely a feature of the other, rather than an entirely new category. 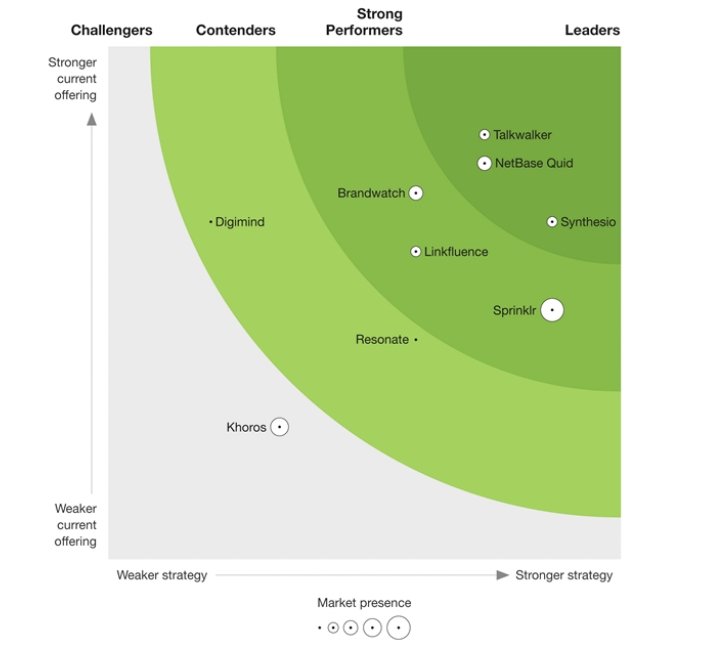 4. OnePitch allows you to rate your reporters

OnePitch added a feature that allow users to “rate and replace journalist matches.” This is a progression of a feature the company announced last month, where its software reviews your pitch and suggest reporters.

“You now have the ability to give journalist matches a thumbs up or thumbs down based on their relevancy to the pitch you submit. Once you give a journalist a thumbs down, that journalist will automatically be replaced with a brand-new match that you can also review and rate,” the company said in an email. 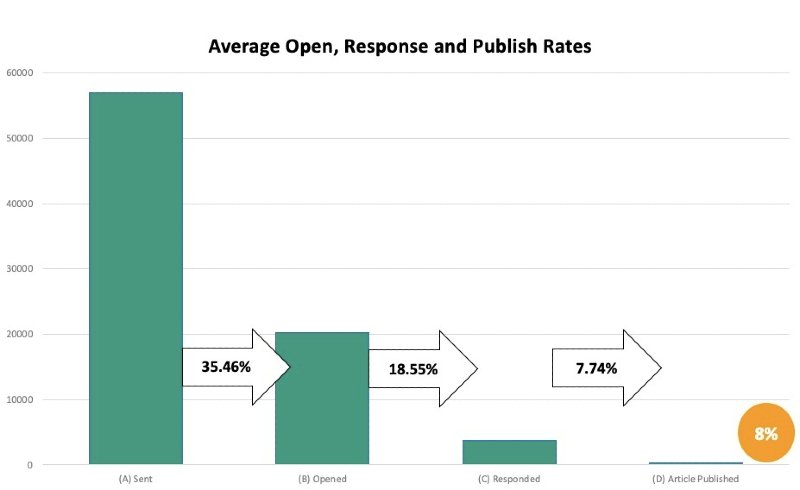 Note: This post is sponsored by the marketing publication, The Drum, I read regularly and reccomend. What is it? The...