Home > PR > Sorry, Press Releases Do Not Help Your SEO Anymore [Even if Your Press Release Distribution Vendor Says They Do…They Still Don’t]

Sorry, Press Releases Do Not Help Your SEO Anymore [Even if Your Press Release Distribution Vendor Says They Do…They Still Don’t] 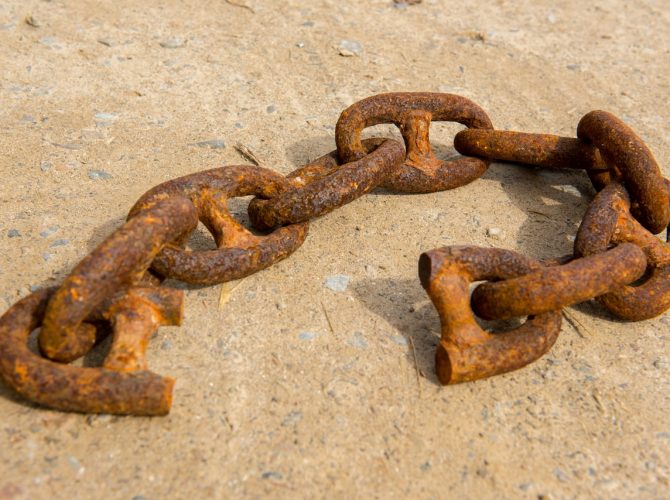 The links included in press releases sent out over a wire service have no SEO value anymore; there are still many good reasons for sending out a press release, but SEO isn’t one of them.

Lately, I’ve noticed several opinion pieces circulating in blogs espousing the SEO benefits of press releases. However, there is virtually no SEO benefit to press releases, and there hasn’t been in a long time.

It used to be that you’d put backlinks to your website in a press release, and then publish the press release over a wire service. A bunch of partner sites would syndicate those press releases – that’s the distribution you are buying – and many include the backlinks too.

Since backlinks were, and by most public accounts still are, the most valuable signal Google uses for ranking, the results in search were amazing. About 24 hours after publishing a press release over a wire service, you’d have hundreds of backlinks from syndication partners.

There was one problem: those links were effectively purchased. That’s gaming the system and violates the quality guidelines published by Google. In 2012, Google leaned on professional press release services to implement redirects that strip the value or find their own sites penalized. There is no value today in press release links.

As such the SEO pitch has shifted and these posts now suggest:

1) press releases themselves are indexed and searchable, which is technically true, but the statement is misleading in my judgement; and

2) if you build links to press releases, they might show up in search. This is poor advice and arguably wrong advice.

First, press releases themselves do get indexed. These do show up in search results (and news search) for a brief period that, in my experiments, lasts a week. How much content you and other industry players (including news organizations) publish is a factor here. Typically, these are for branded searches: if someone searches for your company’s name soon after you put out your press release, they’ll find it. But then, if someone searches for your brand, and you have even a modest website, they’ll find your site anyway so what’s the value?

Your press release isn’t likely to knock established sites from the top search results for competitive keywords and replace it with your announcement either. That wouldn’t serve searcher’s interests or intent. Ranking high in search results is earned by doing a lot of things right over time. Buyer beware for anyone that buys products or services from someone that promises quick and easy search rankings.

Second, you shouldn’t aim to build links to a press release hosted by a distribution service. That’s a waste of time and resources. Why would you build links to someone else’s site?

Yes, a Good Press Release Can Earn Links and Boost SEO, but It’s Not the Distribution

You should seek to build links to your site. That’s one of the primary goals of a press release, but this can’t be purchased through press release distribution.

Instead, a press release has to attract links with its content. For example, a press release that’s about something new or so interesting that it earns bona fide coverage from an editorial contact (or a third-party site) that chooses to include a link to your site in their story because it’s a valuable addition for readers.

To be clear, there are still plenty of good reasons to use a press release, but SEO isn’t one of them anymore.

Welcome to the first PR technology summary (PR tech sum) of 2020. For those new to it, the PR tech...