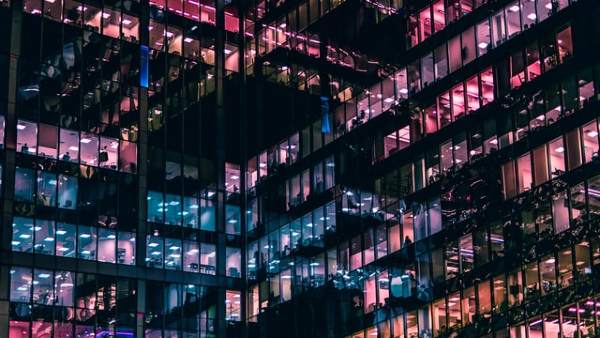 As I’ve done for the last couple of years, on the first Tuesday of the month, I summarize all of the news I’ve seen from the PR technology community.

A software company that has traditionally made tools for SEOs is moving into PR. SEMrush has acquired the Warsaw-based Prowly. The price tag was not disclosed, but SEMrush wrote in the announcement, that Prowly was “cash flow breakeven,” had more than $1 million (USD) in annual recurring revenue (ARR) and had “triple” digit ARR growth.

According to the press release Prowly customers have published “more than 75,000 stories to date, offering access to a media database of over one million journalists and influencers, CRM functionality, custom-tailored online newsrooms, e-mail campaigns, and sophisticated PR analytics.”

“The Prowly team has demonstrated strong execution thus far and we are excited to help them continue scaling globally,” said SEMrush Chief Strategy Officer Eugene Levin in a statement. “At a time when businesses are struggling to break through the noise and in-person meetings are rarely possible, digital PR platforms like Prowly bring more value than ever.”

SEMrush said, “Prowly will continue to operate as a stand-alone brand, but it will also be tightly integrated into the SEMrush ecosystem.”


I’ve long wondered why some of the larger PR tech vendors haven’t snapped up tools like this long ago). There are so many easy wins from a product perspective. For example, very few media monitoring tools are capable of finding backlinks. But backlinks matter to PR – arguably more than a mention.

I’m instinctively upbeat about this move by SEMrush. It’s a flank attack most PR tech vendors would never see coming.

If there’s a challenge here, it’s that PR pros tend to be far less technical than SEOs. A tool like SEMrush would be overwhelming for many but add a few of the monitoring features to Prowly and that could be a way to ease them into it.

PublicRelay announced Predictive Alerts as part of its media monitoring platform. The idea is to let communicators know ahead of time those items the system thinks will get a lot of attention.

“As soon as a news story is published, advanced AI and machine learning technology evaluates the content and predicts if it will be highly shared across social media.  When a story is predicted to catch fire, the communications team is instantly alerted, giving them valuable hours in which to amplify positive coverage – or prepare a clear response to negative news – before the story has taken off.”

The story being monitored could be yours – or someone else’s – the company said in a separate blog post:

“The alert operates within a set of search terms defined by you and your analyst, depending on the topic of interest. The scope is completely up to you – search terms are not limited to tracked themes and brand drivers. Your team can keep an eye on important company announcements, key influencers, or monitor major articles on industry topics more broadly.” 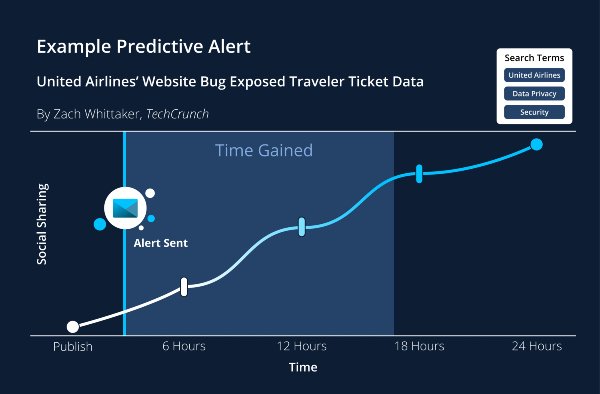 Business Insider has two stories suggesting Cision is eyeing more deals. The first story says that Cision seeks to acquire Meltwater, which is its largest competitor today. There may be something to the rumor, because the Justice Department is reportedly looking at the potential deal, according to the publication.

The second story reports Cision is looking to spin off TrendKite, a company it acquired just about two years ago for $225 million. TrendKite was an up-and-coming startup out of Austin that had raised roughly $48 million in venture capital. It was popularizing attribution measurement in PR.

Cision has refused a marriage proposal from Meltwater in the past, so it’s interesting to see them come back around. In early 2014, a private equity firm announced plans to acquire Cision for $120 million, which at the time was publicly traded on the Swedish Stock Exchange. That bid prompted Meltwater, another Swedish company that had a minority stake in Cision at the time, to make made a counterbid for $137 million. The PE firm ultimately won the bid for $170 million.

Cision and the DoJ


Cision is also familiar with the Justice Department. In 2015 the company acquired press release distributor PR Newswire for $841 million — an absurd amount of money for a business with a finite future. As part of a settlement with the DoJ six months later, Cision divested the media database portion of PR Newswire – a requirement for the newswire deal to go through. That media database is now part of Agility PR Solutions, which is a subsidiary of the Canadian based holdings company Innodata.

Cision is no stranger to news “leaks” either. In 2017, Cision went public through a backdoor (a SPAC before SPACs were cool) on the NYSE. Here again, it was publicly traded, until March 2019, when news leaked that Cision was looking a buyer. By the year’s end, the company again went private when it was acquired by yet another PE firm for $2.74 billion, or $10 a share.

Where’s the value for PR?

All this wheeling and dealing that’s been central to Cision over the last several years has been bad for the PR community in my opinion. The company has acquired a whole bunch of competitors, cherry-picked a few of the technologies for integration and left the rest – including human resources – in pieces on the shop floor.

In my assessment, the company hasn’t added value to the communications market, and it may well have destroyed some. At the same time, the company’s valuation has supposedly gone up and up and up. It seems to me that Cision is getting passed around like a hot potato – one that’s assuredly been pumped full of debt.

Put Your Tech Purchases from Cision on Hold

If you work in corporate communications and are considering a purchase from Cision, I’d recommend holding off for at least six months to see how this all plays out.

If you buy now, you may wind up having an account with a different company or a mix of products later. Business divorces are often angry and messy – and Cision repeatedly gets passed around to new foster parents.

If you are renewing a contract with Cision – especially a big one – you might want to reconsider the alternatives.  Agility PR Solutions and Notified are products I’ve reviewed or looked at and have potential. I’ve heard good things about MuckRack as an all-in-one tool.

There are dozens of media monitoring options too. If you’re after something to provide attribution, Onclusive is worth a look. If you must renew, make sure your in-house lawyers get a look at the contract and get briefed on the market rumors.

If all this makes you dizzy, here’s a neatly laid out timeline on all the transactions: The Making of Cision: A Brief History of 15 M&A Transactions that Consolidated a Sizable Chunk of the PR Tech Market into One Company.

5. Picks from the trade pubs and vendor blogs

Here are a few posts that stood out for me in pursuing the PR tech vendor blogs:

a. Burrelles: More Than Just “The Clipping People”​ via The Museum of Public Relations

A fascinating read about the history of media monitoring and the company that started it all.

b. Tech Talk with Muck Rack co-founder and CEO Gregory Galant via PRWeek

“A lot of people in marketing think of communications tech as a fringe, unimportant part of the marcomms world, but recently people have realized that comms is a lot more important than they realized.”

c. A SPAC IPO Renaissance and the De-SPAC Communications Necessities via Business Wire 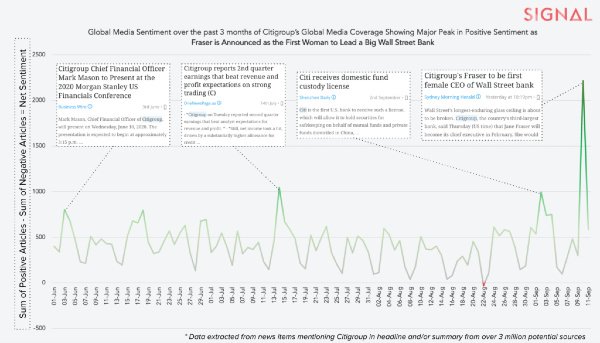