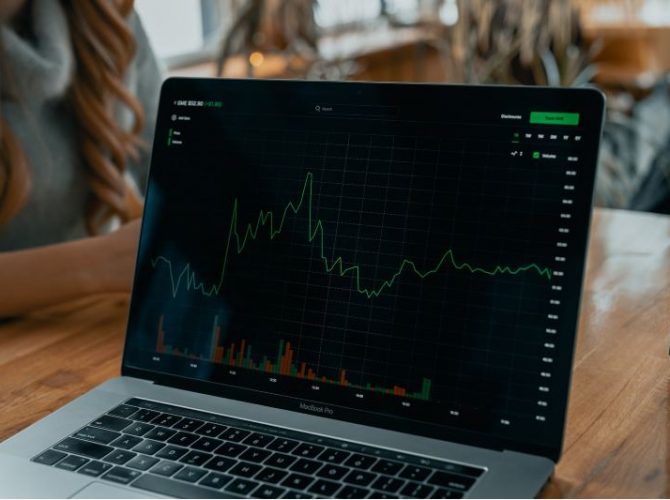 An index is defined as “an indicator, sign, or measure of something.” For example, in finance, the Dow Jones Industrial Average is an indicator of how well the stock market is performing over a given period of time.

Two different companies in the PR technology space have launched indexes of their own. One aims to track corporate reputations and the other to track the risk exposure corporations face from misinformation.

Signal AI unveiled The Signal AI 500, a global reputation ranking of some of the world’s largest organizations. The list is determined by the company’s media monitoring tech and Kelp, a consulting firm Signal AI acquired in August and has turned into a corporate reputation service.

The company says its “scoring algorithm which digests two billion data points annually to dive deep into what drives positive reputation across 500 companies.” The team “fuses a variety of metrics…quantifying the aggregate impact of all company actions and communications.”

Currently, the companies at the top of the list include Google, Apple and Samsung.

The business of reputation monitoring

I had a good conversation with Signal AI David Benigson in September 2022. A former lawyer turned tech startup founder, he struck me as both cerebral and engaging. I tend to think of media monitoring as a saturated market, but he had a good narrative, that gave me a bit to think about.

He said, essentially the number of issues businesses are facing has grown exponentially. No breaking news there – but he also noted most companies don’t have a “radar” covering these issues. The primary use case of media monitoring is reactive. I had the sense he’s trying to get companies to think ahead of those stories – and not wait for bad news to land.

One of the examples he gave me during our call was regulations. These don’t start as rules – they start as sentiment, and discussion, then become news, and eventually regulations which leads to potential reputation issues. This corporate reputation index they’ve announced clearly their way of illustrating that concept.

He told me the company has been in business for roughly 9 years, has 220 employees, 750 clients and has raised $100 million in funding. 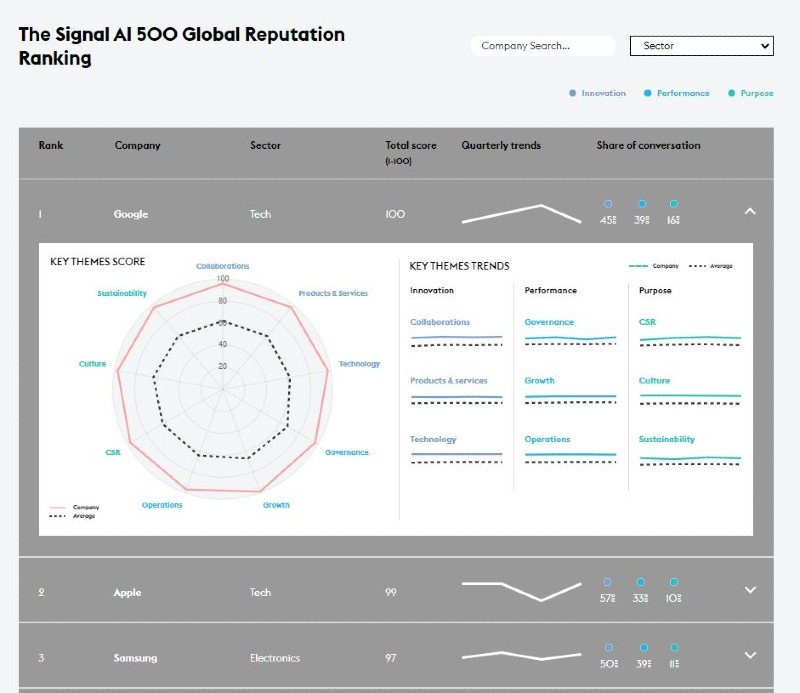 According to the company, the index tracks the misinformation exposure risk facing “the world’s most valuable brands.” The “index tracks the weekly frequency and reach of mentions on unreliable news and information sites, using Pulsar’s Visibility scores and NewsGuard’s Reliability Ratings.”

The company calculates a “risk score” which is “a normalized measure of a brand’s overall exposure to misinformation based on the volume and visibility of brand mentions (on a 4-week rolling average) across sites rated Red by NewsGuard for violating basic journalistic standards.”

Pulsar cautions, the “risk score does not necessarily indicate that false news about the brand has been identified.”

As I write this the brand most exposes to misinformation risk include Tesla, JP Morgan, Coca-Cola, McDonald’s and Disney. 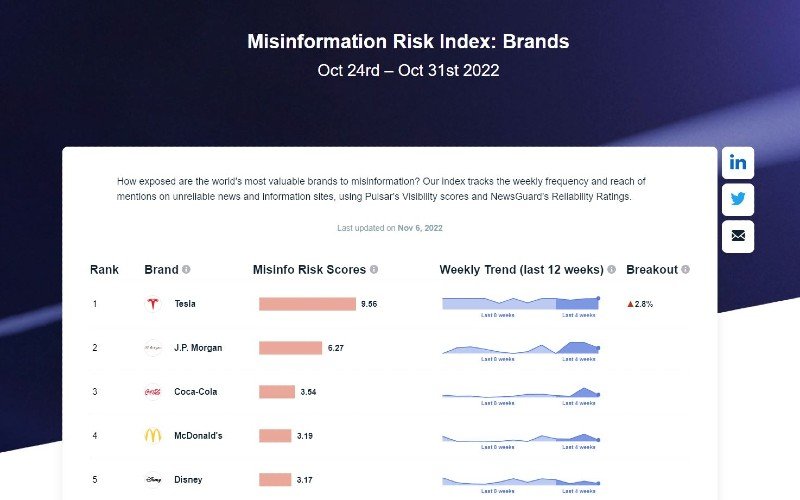 Business Wire announced the passing of Lorry Lokey, retired Founder, Chairman and Chief Executive Officer, who died over the weekend at the age of 95 in California.

Lokey grew the company from a single office in San Francisco in 1961 into a worldwide communications leader. It was acquired by Berkshire Hathaway in 2006. Today, Business Wire has nearly 500 employees around the world.

“We are deeply saddened by the news of Lorry’s passing,” said Geff Scott, Chief Executive Officer of Business Wire in a press release. “He was a pioneer and visionary in our industry and a man of great generosity. We are grateful to Lorry for his lifetime of service and offer our condolences to his family and loved ones.”

Lokey was an active philanthropist, according to Business Wire. In 2010 he signed the Giving Pledge and made numerous contributions to secondary and post-secondary education institutions and others, many of which have programs and facilities named in his honor. Notable gifts include those made to the University of Oregon, Stanford University, Mills College, The Technion, Santa Clara University, University of Haifa, and others.

In a 2010 letter to join the Giving Pledge, Lokey noted, “There’s an old saying about farmers putting back into the ground via fertilizer what they take out. So, it is with money. The larger the estate, the more important it is to revitalize the soil.”

Born in Portland, Oregon in 1927, Lokey attended Stanford University, from which he attained a bachelor’s degree in journalism in 1949. He also served in the US Army during World War II. One constant in his life was his love of journalism: from being an editor of the Stanford Daily to his work on the Pacific Stars & Stripes to an early job for United Press. 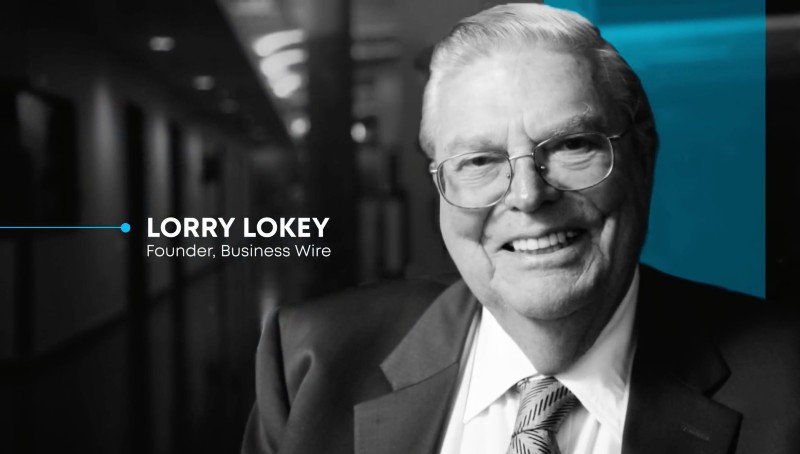 Creating quality content won't solve all the barriers to visibility, but it will definitely help you get the attention of...