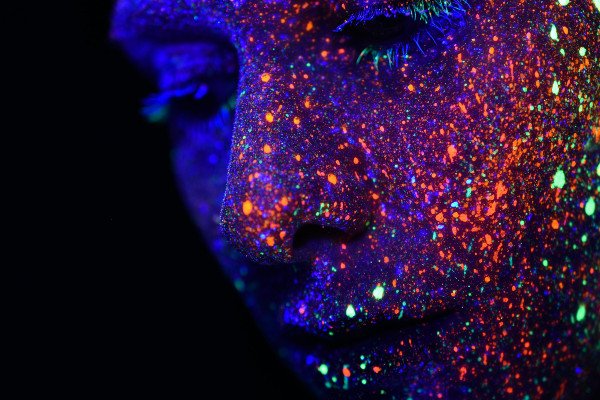 For a while, it was standard operating procedure among marketers to sprinkle the words “artificial intelligence” and “machine learning” into every product announcement. This was true of every industry, except PR technology.

While every other vertical market was, perhaps, overpromising what their AI whizbang could deliver, the traditional PR software vendors were largely silent. For the most part, they still are silent. As I write this, I can’t recall a single announcement from an incumbent vendor that included AI in the last twelve months.

What does that mean? I think it suggests a general lack of R&D among the traditional technology providers in PR. But they should be on the lookout because there are several smaller, or newer vendors making such investments and rolling out new products with interesting applications of AI for PR.

And that brings us to this month’s PR Tech Sum. Every month I summarize the news from the PR vendor community. Here’s a list of PR technology companies I’m watching, and here’s how vendors can get on my radar.

>>> Did you know? This blog is just a clever cover story for a boutique and savvy marketing and PR consultancy serving B2B tech. Check out our services.]

Isentia says it’s rolled out a new feature for its broadcast media monitoring product called “boundary detection.” The feature identifies “where one news story begins and another one ends” which helps users understand how a broadcast story is relevant to them.

This may not seem obvious if you are accustomed to monitoring online or print coverage. In those mediums, you can spot a mention in a story. However, in a 30-minute news broadcast, it’s easier to miss a two-minute story that runs in the middle.

“While the beginning and end of many stories can easily be detected, it’s more complex to find the boundaries in media like press conferences or talk-back segments,” said Isentia CTO Paul Russell in the announcement.

The company also added AI-assisted ad filtering. This uses AI to “to identify different sound waves between news, advertisements and even music to detect and remove advertisements from automated broadcast monitoring.”

Mr. Russell noted, “In the same way we [humans] can tell the difference between news and advertisements if we listen to a foreign language program, our technology is able to detect those differences and ensure our customers only get what they need in their media coverage, without the interruption of ads.”

“The AI model supporting Ad Filtering will continually learn and evolve from customer and client manager feedback,” according to the announcement.

If Isentia is a new name to you, it’s probably because they are based in Sydney, Australia and so naturally has stronger brand recognition in that part of the world. However, they are a sizable company with 1,000 or so employees. It’s also publicly traded on the Australian Stock Exchange and did $110 million in sales in 2020. 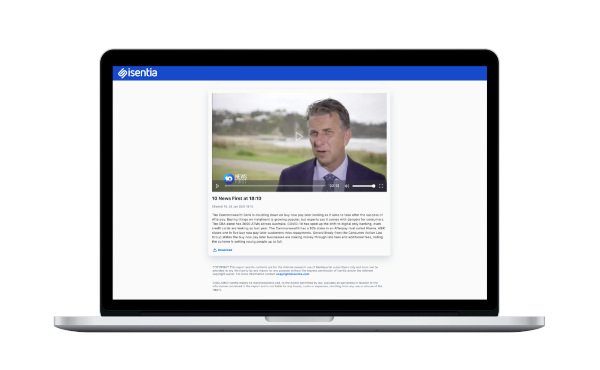 The PR tech startup Propel says it has added social media monitoring to its product line. The new feature allows users to identify some of the basics – mentions on Instagram, Facebook, and Twitter – and create the standard “graphs representing Share of Voice, Volume Over Time, Volume by Type, Volume by Social Source, and Sentiment.”

Last year, the company rolled new features including a media database, online monitoring, broadcast monitoring (which, like most vendors, is based on TVEyes) and a feature it calls PitchPrefer. The latter uses AI to analyze pitching preferences – which was named in a previous post as one of the eight innovations to watch in PR technology.

The Israeli-based company was co-founded by Zach Cutler, who sold his PR agency to focus on building Propel. His former agency specialized in helping overseas companies gain traction in the U.S. Propel has raised $1.2 million in venture capital.

Muck Rack announced new partnerships with the Society of Professional Journalists and the International Center for Journalists. According to the announcement:

“Together, we will plan to create programming, resources and tools to help journalists face important issues affecting the industry today. SPJ and ICFJ will also use our relationship management software to manage relationships with their members.”

One of the long-standing criticisms of PR technology is how these tools enable mass emails with irrelevant pitches. The company went to lengths to point out how it’s warding off PR abuse of its technology in a PR Tech Briefing published on these pages last year.

As the saying goes, if you bang crooked nails, do you blame the carpenter or hammer?

It’s worth noting, Muck Rack got its start serving journalists. In fact, the PR software business was an opportunity that revealed itself as part of its work with journalists.

>>> Need help with marketing or PR? Get more than a proactive partner – add an extension to your marketing and PR team. Check out our services.

Respond to reviews with diplomacy; while you may not change the reviewer’s mind, it will have an impact on other...