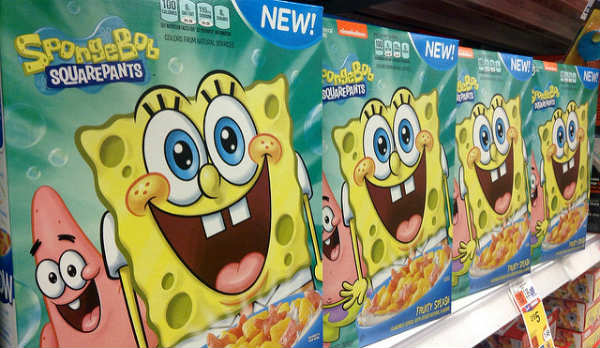 She doesn’t have any Twitter followers.  She doesn’t have a Facebook page or Snapchat account.  She has never published a blog post, or an article for a leading association of business  communicators, or given a formal presentation.

Yet people like her influence consumer spending to the tune of $1.2 trillion.

In recognition of that influence, some of the biggest CPG brands in the world put cartoon characters on cereal boxes and pay retailers to stock these on shelves below the average adult’s waist height.

You don’t have to be a parent to recognize the very real influence kids have on purchasing behavior.  The casual observer in any retail store will find it unmistakable.

Such traditional marketing examples – the influence of young people on consumer sales – demonstrates that influence in the sense of marketing is highly contextual and therefore difficult to universally define.

Recently, KPS Digital, a marketing organization in the UK, named me to a list of the Top 100 Influencers in Content Marketing.  The creators used independent tools to come up with a formula for “authority,” “reach” and “impact” and melded average of these three factors to determine the ranking.

Here’s how KPS defines each:

“Authority: The weighted average MOZ domain authority of sites this influencer has access to.

Reach: The average monthly visitors across domains this influencer has access to.

Impact: The average social engagement per piece of content created by this influencer within this topic.”

With an “authority” score of 59.5, a “reach” of 1 million and an “impact” score of 479, KPS Digital placed me in the middle of the list at #50. While it’s not the first time I’ve been named to a list, given the effort, equity, and sheer mental exercise I’ve poured into marketing, PR and social media every day, it’s nice to be recognized.

I’d like to believe even the occasional reader can sense the passion for content marketing on these pages. I’ve helped build successful owned media platforms at three different companies over the last 10 years.

Today I spend most of my waking hours building similar platforms for clients, and many evenings reading, studying or writing about the subject.  My ideas are sometimes syndicated in a variety of news and blog outlets.

The recognition got me to thinking – influencer marketing is experiencing a bit of a second wind that last couple years.  A flood of new martech vendors have entered the space and have hyped the concept.  In 2017, I predict we’re going to see a dramatic thinning of the martech and adtech landscape both through acquisition and attrition.

Re-Examining a Comprehensive Study of Influence 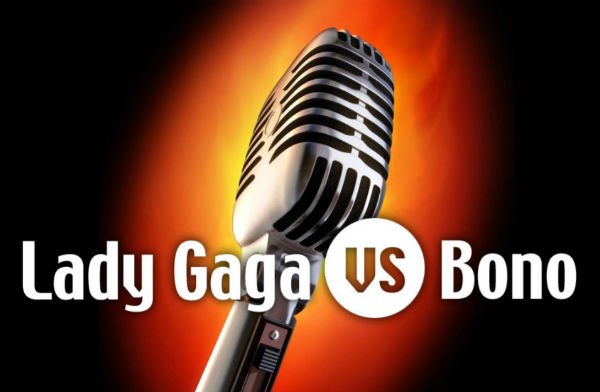 Influencer marketing isn’t new, as the lede to this post articulates.  Arguably, public relations professionals have been doing influencer marketing work long before the internet.  However, when the social web exploded, many traditional PR pros were frozen in a lethargic traditionalist mentality and were slow to recognize how influence was shifting.

In 2009, I had the opportunity to work on an influencer marketing survey project with Brian Solis, for my then employer Vocus (since acquired with pieces of the platform integrated into the Cision Communication Cloud).

We set out to educate the market on the shift, but also to clarify misnomers about the term.  At the time, the marketing and PR community seemed to be infatuated with fans and followers as an indication of influence, and the purpose of the survey was to examine that notion.

The results of the study boiled down to the fact that influence is often confused with popularity. In online media, this can be examined with a simple construct: which account is more influential – one with 1,000 unengaged followers or 10 followers that are highly engaged?

The answer – and the title for a white paper accompanying the study – Influencer Grudge Match: Lady Gaga versus Bono! – was drawn from some of the survey responses:

“In describing the difference between influence and popularity, one respondent wrote, ‘Lady Gaga is popular, Bono is influential.’

It’s reasonable to consider Bono influential, because he and his band’s music often carries a political message, he advocates for charitable causes, and more than once has stood on a world stage challenging leaders to help him raise money for humanitarian missions.

Bono was the artist chosen to perform during the at the first Superbowl Halftime Show following the events of September 11th – he revealed an American flag sewn on the inside of his jacket at the end of his performance – to the delight of many, and to the outrage of some. There’s little doubt Bono is popular, has reach and also, wields influence.

Lady Gaga is easy to label as being more popular than influential. Along with chart-topping popular culture music and racy videos, she’s portrayed in the media – both mainstream and social – as a diva, of the Hollywood-esque glitz and glam.”

At the time the study was published, it wasn’t unusual to see Bono rubbing elbows with Kofi Annan, the then Secretary-General of the United Nations.  Meanwhile, Lady Gaga was running around in a dress literally made of meat.

To her credit, Lady Gaga has been far more politically active, and perhaps influential, in the years that have passed since that study.  She has substantially changed public perception and today I suspect people take her more seriously when she speaks for or against an idea. 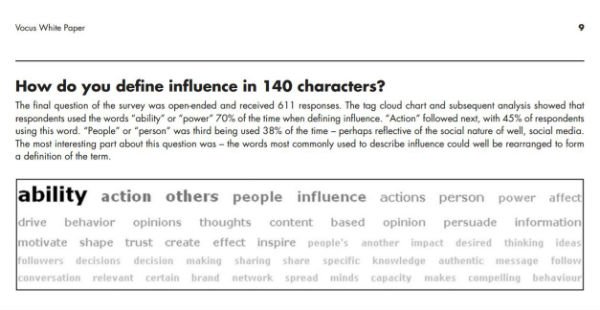 How exactly to define influence can and often does spark a lot of heated debate – because there is money at stake. A review of the online discussion will find words like persuasion, behavioral change, impact, or online, the ability to “move content.”

In that 2009 survey, we asked respondents to define influence in an open-ended question limited to 140-character – the same brevity required by Twitter.  More than 600 marketing and PR professionals wrote in to provide a definition.

Amazingly, as the screenshot nearby suggests, a word cloud analysis found quite a bit of common ground. In fact, you can almost write a complete sentence from the analysis.  To that end, at the time, Brian Solis offered this working definition:

“Influence is the ability to cause desirable and measurable actions and outcomes.”

I believe his definition bears relevance even after all these years.

The question that remains for marketers – how do you look at a list like the one KPS Digital made and know those so-called influencers can actually drive outcomes?

The truth is, you cannot.

I think these lists boil down to something like a short list of technology vendors listed as “leaders” in the Gartner Magic Quadrant. As it is with any sort of formulaic magic, no matter how rigorous the process, the result remains highly reliant on unstructured data and therefore is subjective.

This is a very challenging problem to attempt to solve from a technology standpoint, as the likes of Kred, Klout and many others have shown. It’s not a trivial debate either – businesses are investing real money and big money into influencer relations.

What you can do is experiment and test — influence is contextual.

You can also build business relationships. I see very real similarities between investing in strategic influencer marketing, and hiring a PR firm, a law firm or a consultancy. That is to say, the outcome of an influencer’s influence for your brand, in many ways hinges on both context and the strength of your relationship.

If brands treat the influencers like they do agencies, as an extension of the team, hire the resources to carefully manage those relationships, and work together towards common goals, you’ll drive measurable outcomes.

On the other hand, if you treat influencers (or a PR firm for that matter) like a transaction – order-takers to which you can toss promotional work over the wall – you will be sorely disappointed.  The easy button in influence marketing doesn’t exist; that one weird trick is a marketing gimmick.

Word of Mouth and the Offline Influence Question

Marketers often tap influencer marketing to fuel word-of-mouth.  As an industry, we gravitate toward online influence, because we can see its elements – in sentiment, shares, and clicks.

However, this doesn’t account for offline influence, which Wharton Professor Jonah Berger wrote in the book Contagious, accounts for more than 90% of word-of-mouth marketing.  There isn’t a list of influencers or digital metric in the world that can provide a reasonable prediction of outcome probability offline.

As for the young influencer with zero following on social media that I mention in the beginning of this post?  She’s my daughter and she just turned six.  She is very popular in my home and she’s also #1 on my influencer list.

Does your agency eat, breath and sleep content marketing?
Consistent.  Sustainable. Driven by research and experience.
Here is a summary of the services we offer and the best way to contact us.
And don’t miss a post: subscribe to this blog by email here. 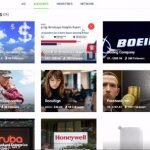 The buyer’s journey is a trendy topic in marketing circles and for good reason. Buyers today hop from channel to...