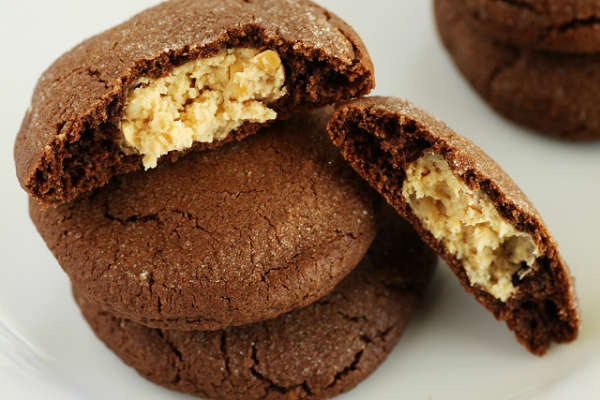 Brands often want A-list influencers advocating on their behalf, but there are drawbacks.

Big influencers sometimes come with big egos, big price tags, but maybe not such big results. In other words, influencer marketing with the big names may not be as effective as brands hope, according to a recent study of consumers.

A survey by Collective Bias, of 14,000 adult consumers found, “30 percent of consumers are more likely to purchase a product endorsed by a non-celebrity blogger than a celebrity. Of that number, 70 percent of 18 to 34 year-olds had the highest preference for ‘peer’ endorsement.”

If fickle describes most consumers for brands, then elusive might describe the coveted segment of the millennial consumer.   There is hope, however as the study also found:

“Consumers are consulting blogs and social media on their mobile devices prior to shopping. Nearly 60 percent of survey respondents have taken a blog review or social media post viewed on a smartphone or tablet into consideration while shopping in-store.”

While many marketers want shortcuts, tools, or algorithms to pop out a list of influencers to pitch, this data casts doubt about that approach.  It goes to show that effective influencer relations aren’t about attracting lots of eyeballs but attracting the right eyeballs.

In a piece explaining how Coca-Cola identifies and engages influencers, Traackr’s Delphine Reynaud, writes the brand targets influencers in all segments:  A-list, anonymous consumer and the magic middle.

The magic middle is a “vast” group “of micro-influencers with smaller but faithful following.”  This group is more likely to work with brands she reports, and “is vital for many brands because A-list is often out of reach.”

She later notes the soft drink maker’s first rule of success is “listen and find the relevant influencers and thought leaders and try to work with them.”

The survey data is new, but these ideas about influence have been emerging for years.

“Influence,” wrote Brian Solis in a still relevant post from 2009, “is the ability to inspire action and also measure it. New influence is transformative.”

“The implications for who, how, and when PR/AR targets suddenly multiplies and at first blush, appears incomprehensible and unscalable. However, it must be addressed, supported, and organized as the landscape for possible influencers is beyond the reach of most businesses as structured today. Therefore, we have to establish filters to qualify influence and also segment them within our organizations to know who is responsible for maintaining relationships – at every level, traditional and unorthodox.”

Building relationships with influencers that are up-and-coming is smart business, but that doesn’t make it easy.  Relationships require hard work and finding those magic middle influencers with values and interests that are aligned with a brand is time intensive.

Getting to that point requires setting the conditions to be found and fostering an easy dialogue.  This requires an aware, active and responsive presence across the online community especially blogs and social media.

A brand that wants to cozy up to magic middle influencers has to start by being accessible.

An infographic from the complete study follows below (click here or image for higher resolution).

Want 10x from your PR agency?  Today it requires skills that blend earned, owned, paid and shared media.  Sword and the Script Media, LLC delivers seven services including PR and content marketing that deliver results. Contact us today to set up time to discuss your marketing needs and goals.

There’s an old maxim about that says, “Never chase love, affection or attention.  If it isn’t given freely by another...