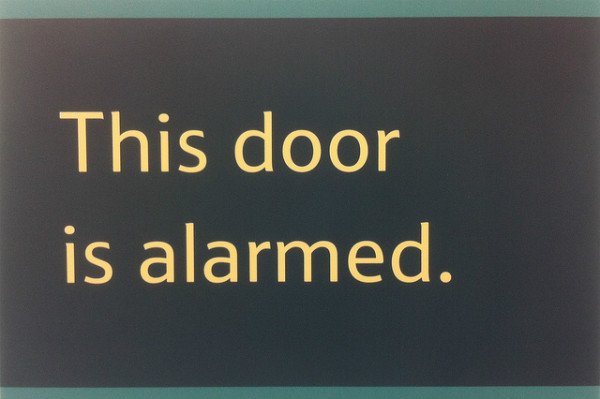 Richard Laermer once noted that words have become disposable.

Electronic communications have made writing so easy that we don’t put as much thought or effort into the task anymore.  At least not to the degree we did when we had to sit in front of a typewriter or handwrite a note with a bottle of white-out nearby.

Email has made our writing lazy.  Social media rewarded brevity while arguably sacrificing clarity.  Perhaps the incessant alerts and second screens distract us as we write – but rest assured these are also distracting the audience as they read.

In that context, words really do matter – and that’s the theme for this week’s Unscripted Marketing links [UML].  As it is every Saturday, I bring you three articles I’ve vetted and recommended for your perusal. 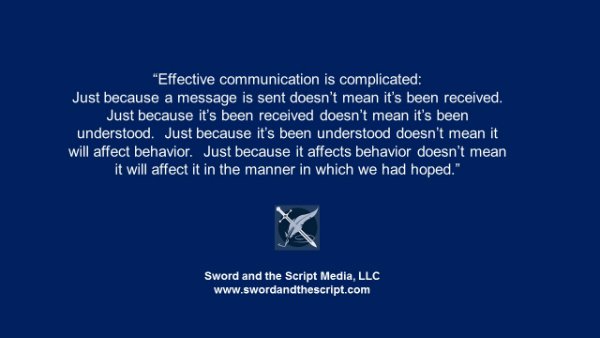 Bad writing is a “fundamental inefficiency” that costs businesses “$400 billion every year.”  So wrote Josh Bernoff, a former Forrester analyst, and co-author of Groundswell, a book early to spot the rise of social media.

His words were printed in a piece for The Daily Beast entitled Bad Writing Costs Businesses Billions:

“Think about it. You start your day wading through first-draft emails from colleagues who fail to come to the point. You consume reports that don’t make clear what’s happening or what your management should do about it. The websites, marketing materials, and press releases from your suppliers are filled with jargon and meaningless superlatives. This problem is as common as rust, and just as welcome; in my survey of businesspeople who write at work, 81 percent agreed with the statement: “Poorly written material wastes a lot of my time.”

He dresses down a jargon-filled press release in his article for illustrative purposes – and advises writers to “treat the reader’s time as more valuable than your own.”  This means double-checking your work – including emails – for “readability and meaning.”

See these related posts:
Corporate Reputation: Buying from Brands We Know, Like and Trust [UML]
Research for PR Pros on B2B Messaging, Pitches and Clickbait [UML]
How to Get the B2B Marketing Persona Right [UML]

“When does an ‘influencer’ become a ‘salesperson,’ and is there a difference?”   That question comes to us through a blog post by the illustrious Mark Schaefer titled: Crossing the influence line: When does sponsorship destroy your reputation?

“On the surface, the difference between sales and influencer marketing is reach and trust. Even after a decade of work, a salesperson may have a limited audience but an influencer may have the hearts of thousands or even millions of fans. A company representative has an agenda, so there is natural mistrust. An influencer, in theory, is a passionate, honest expert.”

His piece examines how audience behavior has driven the rise of influence marketing, the basis for influence, and the potential of breaking that trust by crossing a hard-to-define threshold.

Everyone selling something – including me – and that’s just the way of the world.  However, Mr. Schaefer suggests being “intentional about what you’re doing and recognize the long-term consequences and risks of sponsored relationships.”

3) Words matter in analytics and insight

The word millennial may well be at the peak of the buzzword hype-cycle, but from an analytical perspective, it doesn’t mean much.

Why?  Because “a ~20 year ago cohort is too large to mean anything,” says Adam Singer in a piece on his The Future Buzz blog called Buzzwords Like Millennials Describing 20 Year Age Cohorts Are BS.

Mr. Singer, an analytics advocate at Google, expressed a strong view on the subject:

“Psychographics show far more in common than year born / aging demographic breakdown of age range. Look, if you can target by not just arbitrary age range as defined by buzzword but by people who live in a certain area, are married and are interested in weight lifting and tropical fish you’d have to be either moronic or lazy to think stepping back and targeting a random 20-year cohort is a good idea.”

In a conversation over Twitter, he provided a succinct example [edited for style]:

There’s an old saying that I often see attributed to Mark Twain that’s etched in my mind and sums up the theme today:  “I didn’t have time to write you a short letter, so I wrote you a long one.”

Is your agency bringing strategic insights to the table?
Give our services a try.  Talk with us! 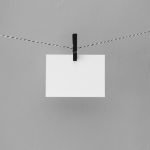 The Future of Marketing Looks More like Public Relations

Most public relations professionals don’t think their functional namesake will accurately describe their work in the future. That's according to...