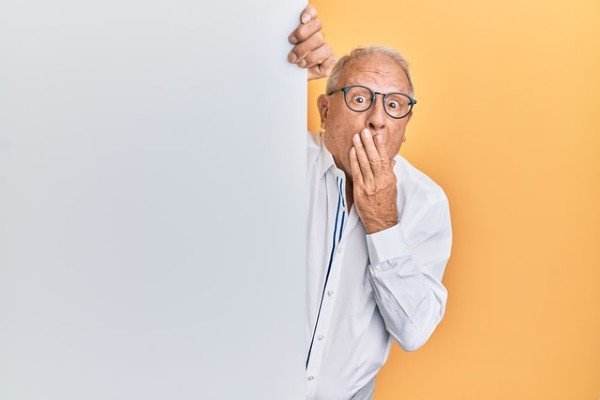 For the last couple years, I’ve been curating news from the PR technology community into a monthly summary I call the PR Tech Sum.

If you took some time off and shut off the screens for a while, this is the first PR Tech Sum for the year and will get you caught up on some interesting developments.

Meltwater went public on a Swedish stock exchange last month (Euronext Growth Oslo: MWTR). The  If my exchange conversion math is right, the company raised about $400 million and had a market capitalization of roughly $1.4 billion on its second day of trading.

The stock price at debut was approximately $5.30. As I write this piece, it’s currently trading at about $6.50 per share.

Going public gives us access to its historical financials, which I’ve long wondered about. The company took in just shy of $40 million in revenue for the year ending 2019 – with a loss of $6 million according to PitchBook, which does the conversion math automatically.

However, the exchange posted an announcement and YouTube video, which contained some interesting facts:

The event for the company’s public debut was held virtually, which was par for the course in 2020.

Separately, Meltwater appointed John Box as the new CEO in November 2020. Box has been with the company for the last 14 years and “most recently served as Executive Director, Asia Pacific, and Global Head of Meltwater Social working out of the Company’s office in New York,” according to an announcement. 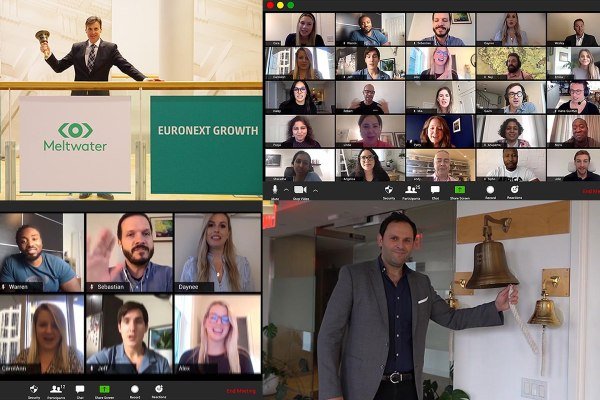 The Israeli PR tech startup Propel emailed a press release at the year’s end claiming a banner year. It says it reach 50 customers in 2020 and named a few including The Daily Mail, marketing-holdings company W2O, Google and Textron.

The company launched new products and features over the last twelve months. These include a media database, online and broadcast monitoring, and “PitchPrefer” a feature that analyzes pitching preferences with AI.

Propel also recruited Dave McGrath, who previously worked for Cision and was based in London, to lead sales – and says it achieved 403% growth in ARR. However, the company declined to provide specific dollar figures, so it’s hard to tell if it’s truly impressive or not.

In an email, co-founder and CEO Zach Cutler said he ran a specialized PR firm for nine years before selling it to focus on building Propel. “Our specialty was working with tech startups and helping them grow in the US market, particularly Israeli tech startups,” he wrote.

3. “Vetted” is like HARO or ProfNet with no pitching

Jon Amar is positioning his new company, Vetted, as a “passive PR platform.” It works something like a blend of HARO or ProNet, but it doesn’t “allow pitching and never share[s] journalist or expert contact info” he said in an email.

Instead, experts can sign up, go through a validation process fielded by Vetted, and then wait for media to contact them for interviews. The idea for the company, according to a video supporting its roll-out, stems in part from averting fake news: Vetted verifies the contacts in its listing are truly experts, so reporters can contact them with confidence.

While it’s free to join as an expert, the company makes money by charging the expert a fee – ranging between $300 and $600. You are charged when and if you are mentioned in an article that was facilitated through their platform.

The company gives agencies a way to manage (and pay for) clients serving as experts. Experts can join now but currently, there’s a waitlist for journalists.

Do you work for a company that develops PR technology or PR software for the public relations profession? Here’s how to get a mention.

If you enjoyed this post, you might also like:
New Tech Tool Aims to Predict the Probability Your PR Pitch will Resonate with Reporters [PR Tech Sum]

Image credits: Photo by krakenimages on Unsplash and respective companies.

Several posts on PR technology made the top 10 posts on Sword and the Script as measured by reader clicks...