This is How the Sorry State of Media Relations Ends 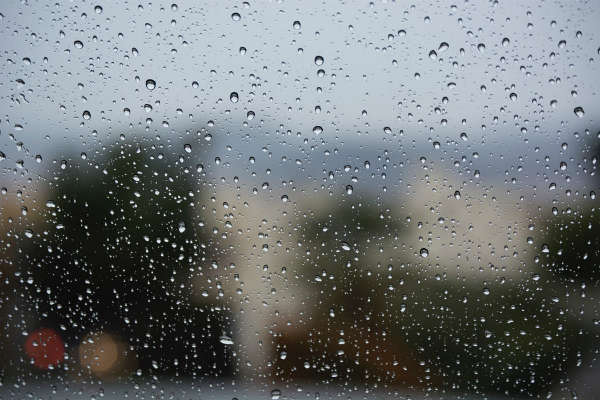 A while back a reporter I had been pitching threw me what I thought was an unexpected softball. How about some commentary on X topic from X executive he asked?

Of course, I jumped to make it happen. I’m an expert, right? So in less than 24 hours, I had what I thought was solid insight from a CEO.

I sent it off and waited patiently.

A day later his story runs without a mention or a quote from the executive. So, I wrote a diplomatic message to the reporter asking what happened.

I don’t know. That reporter never responded.  Many do.  This one didn’t.

The Sorry State of Media Relations

This is a counterfactual to a recent Washington Post column – ‘No comment’: The death of business reporting – by Steven Pearlstein.

Mr. Pearlstein is a long-time reporter and editor turned professor says he was looking to write about “well-run company.”  He found Clorox appealing because it has won some awards recently and he was “intrigued by the challenge of writing about a company in a ‘boring’ industry like consumer-packaged goods rather than tech or finance.”

Much to his dismay, a corporate communications person, at the Clorox Company, who reports to the general counsel, declined his story idea because the executive team was too busy.

“Such is the sorry state of corporate media relations these days. Even the prospect of a positive story can’t crack open the door to the executive suite. Alan Murray, who spent years at the Wall Street Journal as a reporter and editor before taking the reins at Fortune magazine, summed it up this way: ‘One, they don’t trust us. And, two, they don’t need us.’”

Mr. Murray’s title of chief content officer rather than executive editor or something similar notwithstanding, that last sentence is quite a statement and it’s worth letting it hang for a moment.

Also, see these related posts:
12 Things You Should do to Amplify a Media Mention Once You’ve Earned It
The PR Opportunity for Brands as Publishers Tinker with Journalism
How to Generate Media Referenceable B2B Customers with a Blog

Many on the corporate communications side would likely agree with Mr. Pearlstein’s assessment of media relations, but for different reasons.

A survey of corporate communicators that I teamed up with Ned Lundquist to field found that more than half (51%) believe media relations has gotten harder. Just about one-third (32%) said relations were about the same, 14% were unsure and just 3% said it’s getting easier.

That’s not to say Mr. Pearlstein is wrong – he just reported his experience – but it’s interesting to see opposite ends drawing the same conclusion.

He gets after some of the reasons in his piece, and surely there are others – clickbait, native ads and content studios like the one his publisher stood up. It’s a complicated and interrelated mess that could be debated endlessly, but the point is, unless your story today is about Google, Facebook, money or scandal, the traditional, bona fide reporters are not interested.

Reporters in search of enlightenment? Maybe. But only among the most seasoned reporters that have long since proven their mettle enough to be granted such editorial liberty. That population is dwindling.

At some point, people like me started to figure out, a $100 million dollar business doing interesting things — and there’s an entire class of these that go largely ignored and unnoticed — did have news value if it took it straight to the public. This is building public relations in the truest sense.

As I wrote for an IABC feature in Communication World and later republished here the epiphany for me started when I re-worked a good pitch that fell on deaf ears, into a blog post that took off and wound up with links and mentions in several news outlets anyway.

So, I contend, in fact, have proven, over and over, for PR, it’s because of the sorry state of media relations, and not in spite of, that an owned media strategy has become essential.

If you work in PR and you’re not paying attention, you’re hosed. This content marketing stuff isn’t just word games and semantics. It means something real and specific and it’s your future.

“They are kidding themselves if they think they can get that credibility through websites and social media.”

Clearly, in my opinion, and experience, that advice is misguided, because you not only can you must.

Mr. Pearlstein might have knocked on the door at the Clorox Company, but chances are, he’s not going to knock on yours unless you give him a reason to come knocking.

And when and if he does…do yourself a favor and pull out all the stops for him.

Want an agency partner that can do this for you?
Give our services a try.  Talk with us!

Did Outbrain Try to Pitch Content Marketing at Cannes?

Outbrain is one most recognizable brands in advertising technology (adtech). You’ve probably seen some of the native ads the company...