Home > PR > The Changing Face of Public Relations in Government; Off Script No. 30: Merritt Allen of Vox Optima

The Changing Face of Public Relations in Government; Off Script No. 30: Merritt Allen of Vox Optima 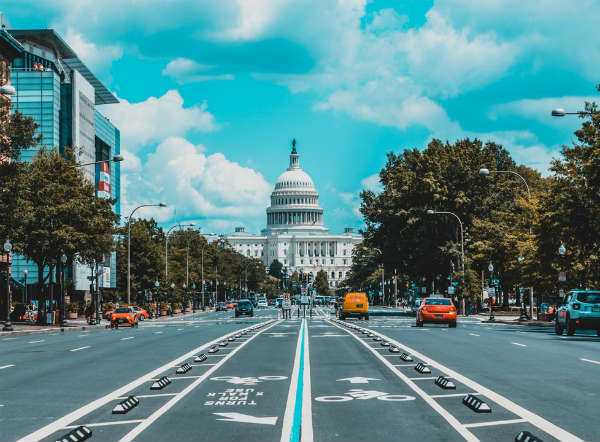 She says she worked in radio long before earning a commission, but the Navy saw fit to assign her as a weapons officer. Incidentally, her arrival at her first duty station in the Philippines coincided with a volcanic eruption and, in need of communications help, her commanding officer reassigned her to public affairs.

She’s been working in that field ever since and even built a business around it. Merritt Allen is the owner and executive director of Vox Optima, which is a strategic communications firm with a long history of working with the government.

I find her company’s work with the federal government particularly interesting. So much has changed in PR, I wanted to understand how it has impacted communications in government. So, with the help of a retired, if not grumpy, master chief petty officer, I invited her to a Q&A interview and she obliged.

Merritt Allen is my guest on this edition of the Off Script series.

1) Vox Optima Your business seems to do a lot of work with federal government agencies.  What are the biggest challenges such agencies face in strategic communications?

For military agencies, the biggest challenge is preserving the role of ensuring the fair and free flow of accurate information to a professional and independent press. Our adversaries, whether major international powers or small insurgent groups, rely on misinformation and use communication with the press as a tool of information warfare.

For military and non-military agencies, the role of media engagement has diminished with each successive administration since the turn of this century. Government executives are following the lead of the Commander in Chief, increasingly seeking to control the narrative rather than just shape it.

2) Do you think communications in government has gotten harder or easier in the last 10 years?

Both. Internal communication, in particular, has gotten easier with the digital revolution. Social media is an incredible tool for reaching all of an agency’s publics.

The challenge for mastering social media for government agencies is to place sufficient trust in the social media team to allow for instantaneous, organic content flow. That’s hard to achieve in a traditional wire-diagram approval process.

Then there’s the whole “bad actor” threat with bots and foreign sponsors of dubious “news” sites.

Finally, there is so MUCH content out there now that government organizations have to be very smart and targeted with their media relations and digital presence to stand out from the crowd. 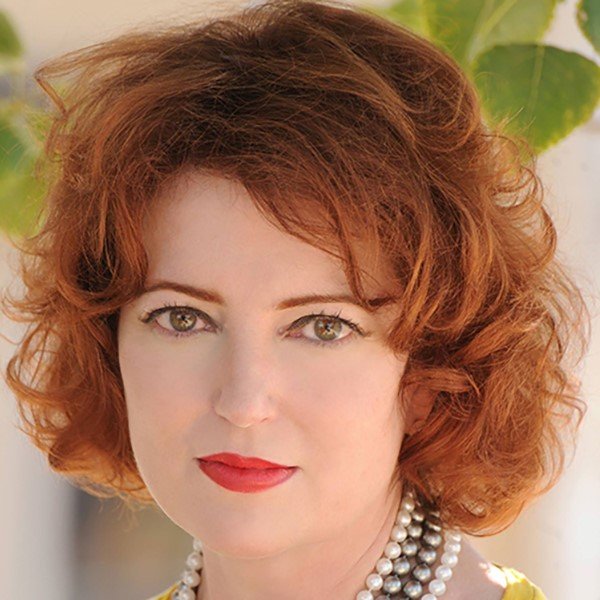 3) From taxpayers to continuously shifting political winds, how can a career civil servant prove the value of communications to the leadership?

Love this question. One of my core beliefs is that every organization, and every employee, can benefit from enhanced and strategic communication. Career civil servants are the best brand ambassadors for their agency, and agencies need to recognize it, foster it, and exploit it.

4) What has changed the most about communications in the government space over the course of your career?

How audiences select and receive their news. The days of three networks, daily newspapers and CNN leading news coverage are gone forever. Audiences now can select conservative news outlets, liberal news outlets, or even satirical and comedy outlets for their news.

My favorite example is IJR – it started as a conservative news site. Now they offer IJR Red and IJR Blue so they can capture more audience share on both sides of the aisle. It bothers me to no end that people are selecting their news based on preferred political bias rather than representation of fact.

See these related interviews:
Marketing has Gotten Better as a Profession; Off Script #29: Tom Pick of Webbiquity
Key Considerations in Choosing a CMS; Off Script #28: Matt Garrepy of Solodev
The Evolution of Event Marketing; Off Script #27: Mark Granovsky

5) What hasn’t changed about communications in government?

The need to build and maintain relationships. Government communicators must have the trust of their bosses and the professional respect of the media. You don’t get that by just staying at your desk and emailing press releases.

There is a tremendous opportunity for government communicators to build campaigns targeting specific outcomes and objectives – becoming part of the solution for innovative government executives. But you have to step out of your comfort zone and your cubicle to do it.

6) If you could wave a wand over the bureaucracy and magically fix one thing about agency communication, what would it be and why?

I see two types of senior communicator in the government: one who just takes care of the boss, and one who looks out for the entire organization. I wish I could eliminate the former. Government executives have plenty of staff; they don’t need another aide. Focusing on the organization as a whole makes you a much stronger counselor to your boss – and the boss who comes after. 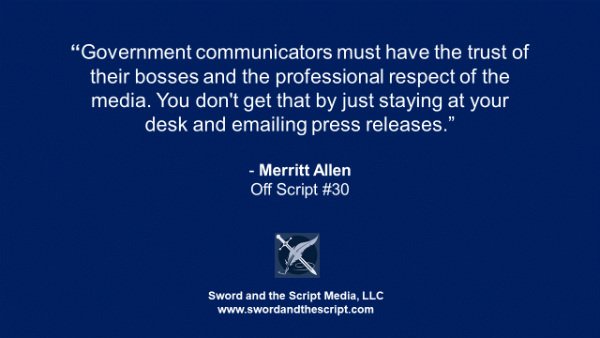 7) What letter grade would you give Mark Zuckerberg for his testimony on Capitol Hill earlier this year and why?

As the face of Facebook, I give him an “A.” He answered over 600 questions and didn’t break the script. Many of the questions sought proprietary information about Facebook’s internal operations, and he was clearly well prepared to sidestep them. I thought the scrutiny placed on Facebook by Congress was not unreasonable, but perhaps overdue. Myself, I think if you believe your Facebook data is your data, and Facebook isn’t profiting from it, then I have some oceanfront property in Albuquerque to sell you.

You can connect with Merritt on Facebook, Instagram, LinkedIn and Twitter – and on the company’s blog Vox Voices.  She also co-hosts a Voice America podcast called The Brand Ambassadors.

Want to be part of the Off Script series?
We are always looking for good people to interview
about PR, marketing, sales and journalism.
You don’t need to be a big shot so contact us here!

This is How the Sorry State of Media Relations Ends

A while back a reporter I had been pitching threw me what I thought was an unexpected softball. How about...