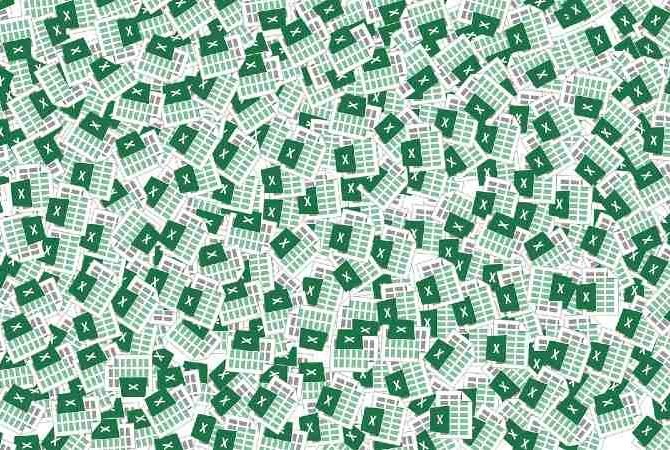 It’s almost cliche to say, “I can’t believe it’s July” – so here’s another way to look at it: we’ve got just six more months until Christmas and that whole holiday season.

It won’t be long before our complaints about the summer heat are transformed into groans because Walmart has rolled out the Santa Claus displays.

July is usually a slow month for this monthly roundup of technology news across the PR landscape – and this month is no exception.

Onward with the PR Tech Sum…

A statistic in a new report on PR technology caught my eye. It’s not new or surprising – but the endurance is what stands out.

What’s the statistic? More than half (57%) of PR people use spreadsheets for media lists.

I have two visceral reactions to this statistic.

First, lots of vendors find statistics like this one. They always put these numbers out to convey a message that PR people are laggards, and the remedy for this affliction is to run out and buy a media database.

The effect is just the opposite: The message received is spreadsheets must be pretty good because most people are using them.

This is social proof. It’s a basic principle of behavioral economics that invokes what Dr. Robert Cialdini calls a “click run” response.

The way to flip this around – from a messaging standpoint – is to focus on the number of PR people using PR software for media databases.

Second, there’s a giant delta between the price tag – upwards of $5,000 per year – for many of these systems and the value to a diligent PR person that keeps their finger on the pulse of the media (which is 90% of the PR job by the way).

Reporters change beats and publications so often that the cost to keep media databases up-to-date is high. Some vendors try to overcome this with offshoring or technology. Neither one is accurate because both approaches tend to miss necessary nuance – at least in American media. 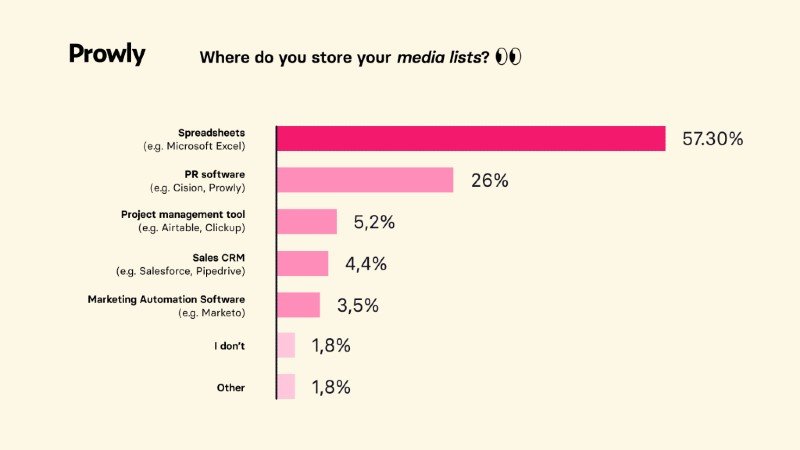 The point of surveys is to discover things you didn’t know previously not to artificially create a conclusion that readers...