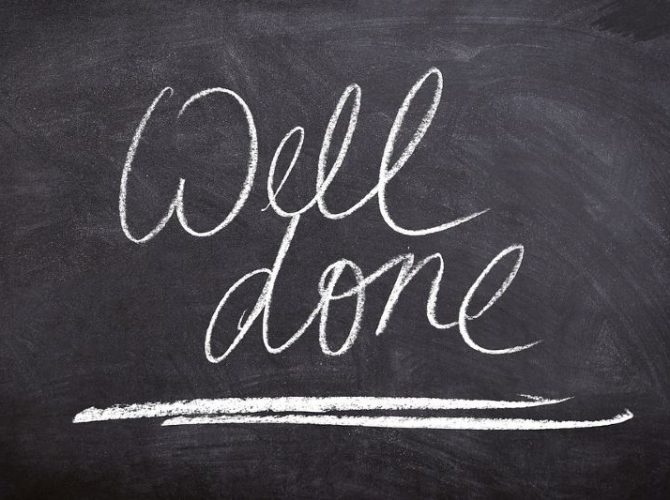 Research out the Fuqua School of Business involving 4,000 people finds complimenting competitors likely to tip buyers in your favor

I’ve had many clients and former employers that were sensitive to any mention of the competition over the years. Among a few of the eccentric companies, even pseudo competitors – those with a bit of overlapping technology – were persona non grata on company pages, blogs, press releases, reports and so on.

A few that take this to the other extreme in the hopes of capturing branded search traffic. These companies run a blog post every quarter listing every possible competitor under the sun – with a listicle title such as “23 of the Best Project Management Tools for Marketers.” Usually, their product is listed at the top, which I always find anti-climactic.

Both options strike me as impracticable.

Sure, I don’t want to promote a competitor per se, but if they’ve published a credible study or made a point that advances the industry, why can’t you mention it? Everyone else sees it and sometimes ignoring the obvious draws even more attention to it. More to the point, I’ve long argued, based on my experience, such mentions can be endearing.

Now some data suggests that’s indeed true according to research stemming from the Fuqua School of Business at Duke University and published in the Journal of Marketing:

“Nearly a dozen experiments with almost 4,000 people show that a brand that compliments a competitor ends up boosting its own reputation and sales.”

Here’s an example of how the tests were constructed:

“In one experiment, the researchers showed a group of consumers a fictitious Tweet from Kit Kat praising Twix: ‘Competitor or not, congrats on your 54 years in business! Even we can admit – Twix are delicious.’”

“After 11 days, the researchers asked the consumers who saw the fake Tweet to report any candy purchases. People who saw the public message from Kit Kat praising Twix were 34% more likely to buy a Kit Kat compared to a control group that saw a Tweet from Kit Kat about its own product.”

What about the competition?

But wait, there’s more! We live in an age of apathy – yet praising the competition seemed to win over even the skeptics:

“In a surprising turn, the most skeptical consumers in the experiments were likely to have the biggest positive response to brands that tipped their hats to a competitor, the researchers found.”

To be clear, the study’s authors aren’t suggesting brands just run around complimenting their competitors all the time. However, “praising a competitor will be most effective when done strategically and at the right moment,” according to Keisha Cutright, the marketing professor at Fuqua who championed the study.

“If you are constantly talking about the competition, people may not see it as sincere.”

Is this applicable in B2B marketing as well? Sure, the sales cycles are longer than selling a candy bar and there are more stakeholders involved in a deal, but businesses that sell products to other businesses still have to win over people.

It might be a good idea to make complimenting a competitor one of those 11 or more pieces of content consumed along the way.

Technology is a priority business investment for 2022; 53% of IT buyers expect tech spending to grow – and budgets...