Your Brand is Not the Hero…Your Customer is the Hero 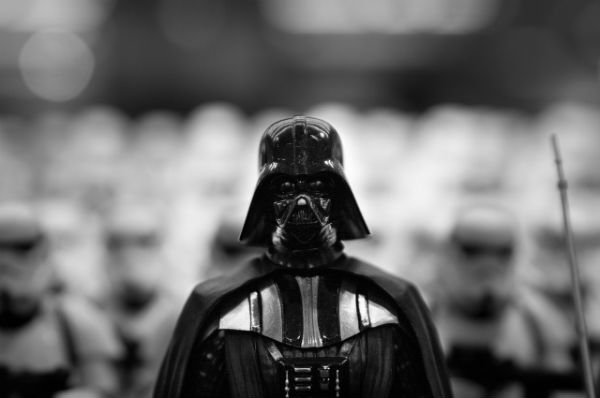 A young boy imagines himself Darth Vader and moves through his home attempting to use “The Force” on various objects – an exercise bike, a doll, and a dog, for example.

All of his attempts are unsuccessful until he tries his powers on his father’s car parked in the driveway. He waves his hands at the car… and it starts with its lights flickering like
Admiral Motti’s larynx.

Unbeknownst to him, his parents are both watching him through the window inside the house and used a remote starter to turn the vehicle’s ignition.

The story stems from a 2011 commercial for the Volkswagen Passat – the “Darth Vader Super Bowl commercial.”  Many years later the commercial is still making news and conversation.

This is instructive for one big reason: the brand isn’t the hero, the little boy (or perhaps arguably his father) is the hero.  The product is a natural part of the narrative that helps tell a story about the customer, not the brand, and that’s what makes it so powerful.

Too many brands miss this important point.  For example, I was recently perusing a corporate B2B technology blog about an awards program a vendor had established.  The point of which was to recognize customers for doing great things with their technology.

That’s a good idea on the surface, but the problem is, the blog posts published are more about the brand and its technology than the customers.  The company is trying to make its brand the hero. This is a dependable way to ensure customers and prospects won’t even click the headline or read the post, let alone be talking about the brand in four or five years.

Whether your job is to writing advertisements, pitching reporters, or creating good content, make your customer the hero.

Marketing may be underestimating the impact of thought leadership on sales, according to a comprehensive study published in June 2017...