Home > Marketing > M&A as a Shortcut to Content Marketing Results 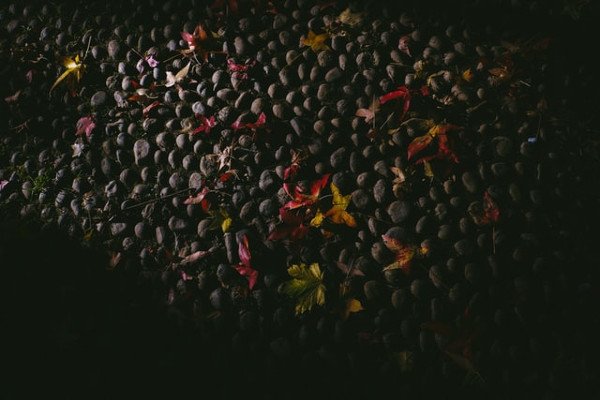 Ask any product manager at a software company for a new feature and these choices are liable to come up:

The same dynamic applies to content marketing too. Unless you can invest large sums of money, it takes time to build an audience that produces results.

There is a short cut: buy the audience through an M&A transaction.

I was reminded of this when Verizon announced a deal with Walmart to allow Yahoo email users to “fill Walmart shopping carts directly from their inboxes.” Verizon closed its acquisition of Yahoo for $4.48 billion in 2017 and today it boasts “nearly 900 million users.”

In late 2015, I made the case that Walmart should have made a bid to acquire Yahoo. Walmart has been striving to compete with Amazon in online shopping with limited success for decades now. Yahoo represented a chance to buy an audience, which now four years later they are going to pay Verizon to rent.

Think about that audience: it’s nearly a billion users. If you do some quick math on the back of a napkin – that represents little more than $4 per email.

How much does your company spend to acquire an email address?

If you work in a B2B company, the cost is likely more than $100 per email. Salesforce did a study in 2014 that found the average B2B marketing organization spends $150 to acquire a single email address (PDF). 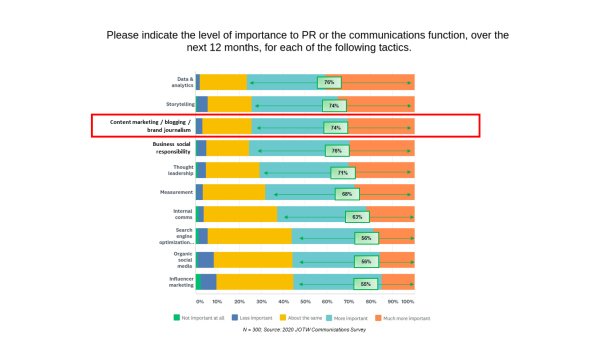 The Bulldog Reporter was a long time trade publication for the public relations (PR) community. In 2013 it shuttered after 30 years. At the time, digital advertising was squeezing print publications, but as a long time PR professional, it was a shock to see the company close so suddenly.

A few months later, the parent company of a PR technology vendor swooped in and acquired the company out of bankruptcy. Today that vendor is known as Agility PR Solutions, which was formed out of several acquisitions (see my product review here). The Bulldog Reporter, including its long-time editor Richard Carufel, is still publishing today.

In my observation, it’s still central to the company’s visibility and reputation in the space. More importantly, it, demonstrates how editorial content – and the audience it caters to – complements every other marketing effort.

There are other examples of acquiring an audience too:

To be clear, you can spend a fortune acquiring an audience and ruin it. But that’s no different from other deals: businesses make M&A transactions that don’t work out all the time. Educating executives on what content marketing is and isn’t ought to be part of the due diligence.

Walmart has spent billions of dollars and has acquired numerous companies trying to compete in online shopping. When presented with the opportunity to buy an audience to support that effort – it didn’t. Four years later the company has come back around to rent that same audience they could have acquired.

I see B2B marketers do something similar: year after year, they throw a sizable portion of their budget at advertising and sponsorships but scoff at the idea of putting a little of that into building an audience of their own.

Content marketing works a bit like your retirement account – you put money aside a little bit at a time and let it compound over time. The alternative is to go big and buy and audience through M&A. But don’t wait four years to turn around and rent an audience you could have owned. If you are not going to buy, get started building now.

There’s an old adage I find inspiring that says, “The best time to plant a tree was 20 years ago. The next best time is right now.”

Photo by Francesco Ungaro on Unsplash

The Top PR Challenges and Tips for Overcoming Them

According to the Annual JOTW Communications Survey for 2020, the top PR challenges are: 1. ROI and proving value 2....