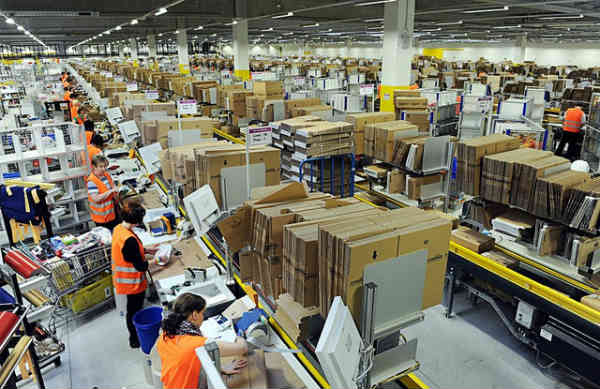 In 2016, a company such as Amazon, eBay or WalMart will acquire Yahoo.

Joe Pulizzi has often noted there are two choices in content marketing – build an audience or buy one.  He recently made a credible argument that Nike should have acquired Grantland when ESPN moved to shutter the site amid controversy:

“Nike spends about $8 million dollars per day trying to get people to buy their stuff. This generally means interrupting people with advertising while they are engaging in content they actually want to read or view (ala Grantland).”

In mulling it over for a week or so, it’s that line of thinking that leads me to this content marketing prediction.

Jeff Bezos already owns the Washington Post and it’s no stretch to say search technology is at the center of the Amazon ecommerce business.

While far smaller, eBay would have more to gain than Amazon. With nearly $9 billion in projected sales in 2015, that’s a ball park price tag for Yahoo’s web business.  It would be an incredible bet to upset the status quo, but such a deal has the potential to double the size of the company.

However, the dark horse I like the most is a traditional a brick and mortar shop seeking to disrupt the ecommerce market.  WalMart has struggled to gain traction in ecommerce and it’s sparing little in its efforts to compete:

“Amazon.com Inc., digital from its start in 1994, has buried many traditional retailers online. Wal-Mart, determined to avoid a similar fate, has poured billions of dollars into a digital transformation singular not only for its size and scope — 15 acquisitions and 3,600 new hires – but also for the way its new Silicon Valley epicenter has upended Wal-Mart’s historic approach to technology.”

WalMart has been trying to build an audience with limited success; here’s a chance to buy it.

With 200 million in monthly Yahoo visitors, WalMart makes far more sense to me as a suitor than a cable company or telco stuffing its gullet with another digital property from 1999.  WalMart has the checkbook to fund the acquisition, the business savvy to manage it, and the marketing expertise to capitalize.

For content marketing, such an acquisition will solidify the notion it is a philosophy and culture which can fundamentally augment a business strategy.

Here are a few related posts from around the web with predictions I found interesting:

Disclosure:  I own a modest number of shares in Yahoo; it’s unlikely to ever make me rich. 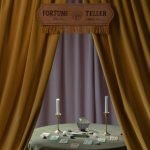 Podcasting as a medium has ebbed and flowed for the last several years. It hasn’t exploded like some have said,...