2 Billion Meetings a Year are a Waste of Time 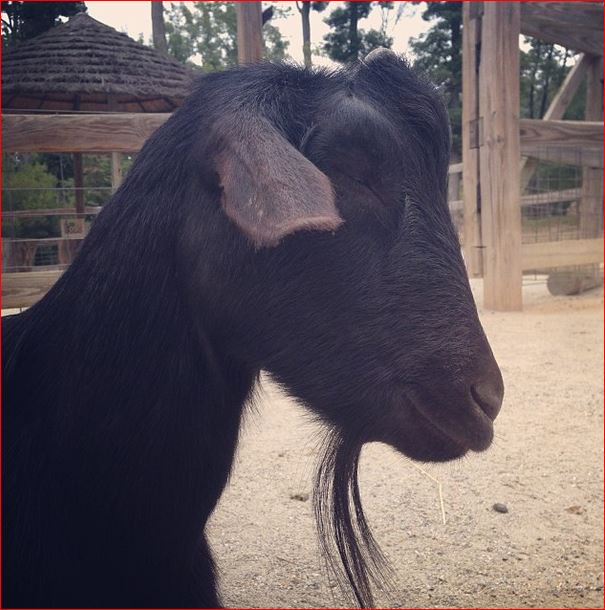 The problem isn’t education or a lack of resources. There are thousands of quality results for searches on “productive meetings.” Quora’s got a bunch of helpful answers too on the topic, so long as we don’t get distracted by fascinating questions such as If a tiger fought a lion, which animal would win?  (Spoiler:  Dant.  Dant-dant-dant).

The culprit then?  Email!
Email as the catalyst for meetings

How is email, which is often accused of being a time suck in and of itself, also getting tagged for being the root cause of meeting madness as well? According to this Marketplace story on unproductive meetings:

email has contributed to more meetings because it makes it too easy to invite a whole list of people for a gathering, even if there’s not a good reason for it.

Add in WebEx or GoToMeeting to the mix, and the meeting isn’t just a call that breaks up the day into chucks of time too small to tackle any creative work…rather you’ve now also got an additional implied task:  a presentation to create.

Some companies have made headlines for banning email.  Those emails bans may well have cracked the door open for bans on meetings too as Lifehacker called for earlier this month:

Unchecked, meetings can be a superfluous time suck. While it’s possible to have better than average ones, try setting at least one day per week aside with a complete meeting ban.

The idea is that, at least from the perspective of those doing regular creative or productive work, meetings are an interruption. An abnormality to the normal workflow that throws everything off. Managers can sometimes handle this because meetings are their job, but every meeting has to be weighed against the productivity it kills.

I oppose meetings.  I oppose them because while like to be part of the decision making process, they are often a compound waste of time:  a) they are often unproductive matters of routine rather than necessity b) cram more than a couple in a day, and they tend to waste the in-between time as well c) they often get moved, so it’s a complete disruption to prepare for a meeting, only to have it change six times.

When in role as a manager, I can also see the flip side: the importance of getting everyone on the same page.  Meetings can be important. Two things I’ve found worked well to keep them short and to the point:

How about you?  Are half of your meetings a waste of time?  How have you successfully reduced either the number of times you hold a meeting, or have reduced the duration of meetings?

House of Cards: Emmy Win Winks at the Future of Marketing

by Frank Strong House of Cards won an Emmy award.  That matters to marketers. In a big way.  It’s winking...