PR Salary 2018: Are You Earning What you are Worth? 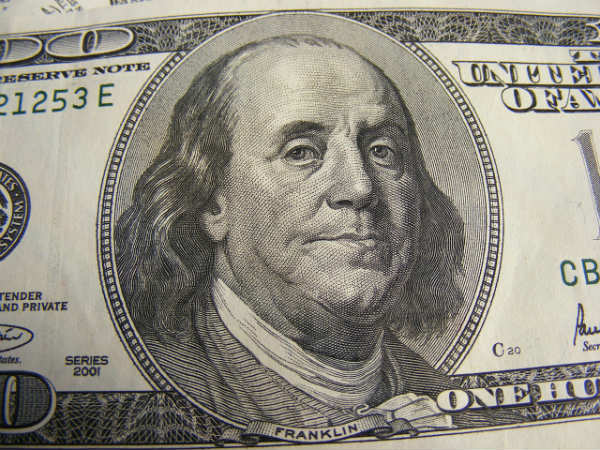 [Note: This data is from 2018 – find the most current public relations salary data].

If you’re looking for a new public relations gig, then understanding current salary bands is important information for negotiating an offer.

The same applies to a corporation looking to add PR help in-house, or alternatively, doing a cost-benefit analysis of bringing on outside help from an agency.

As such, the annual PRWeek salary survey provides good benchmarks. I’ve reviewed this salary survey and others, for many years including detailed looks at the 2016 and 2017 results (see the newest public relations salary data). The 2018 survey was based on responses of 1,053 communications professionals and here’s how the numbers stack up.

On a macro level, wage growth has been a widely reported economic concern for several years running.  The question that remains is this:  as unemployment falls, will wages rise as businesses seek to attract and retain talent?

Continued growth in the gig economy trend promises incredibly difficult times ahead for traditional recruiting and retention – and perhaps even to procurement processes.

Median salaries across corporate, agency and non-profit positions break down as follows:

These numbers aren’t much different than those reported in last year or the year before that – it’s certainly not enough to get excited about one way or another.

What is worthwhile pointing out is that a median is nothing more than the middle value in a range of numbers.   If you’re looking for a new gig, you want to position yourself as better than the middle, and that’s a factor in salary negotiation.

Similarly, if you are a hiring manager, you are surely not seeking the best talent at middle talent prices.  Your compensation packages should reflect that premium talent acquisition goal or find some other way to address the concern early in the process.

If thought leadership and reputation are valuable to a business, then it’s worth investing in the growth of such assets.

Don’t miss these related posts:
20 Golden PR and Content Marketing Ideas that will Outlive 2017
The PR Opportunity for Brands as Publishers Tinker with Journalism
12 Things You Should do to Amplify a Media Mention Once You’ve Earned It

3) The gender gap in PR salaries

In the UK, businesses with more than 250 employees must disclose this information. The Drum took a look at the numbers disclosed by WPP:

I’ve never run an advertising holdings company before, but I have enough leadership experience to know this is a sure-fire way to sow discontent among the ranks. Two people doing similar work should earn commensurate pay and regardless of gender.

Here’s what salaries look like across more specific roles:

It’s worth noting the salary bands at the top are liable to vary widely.  Typically, only the largest businesses are going to employ a chief communications officer.  In smaller firms, the CMO is usually tasked with communications responsibilities and the smart ones get expert help.

Similarly, agency salaries can vary widely depending on the size of the firm, it’s entrepreneurial spirit, and profit performance.  I promise any young account executive seeking to advance their career, the probability of commanding a better salary improves if you hone new business development skills. 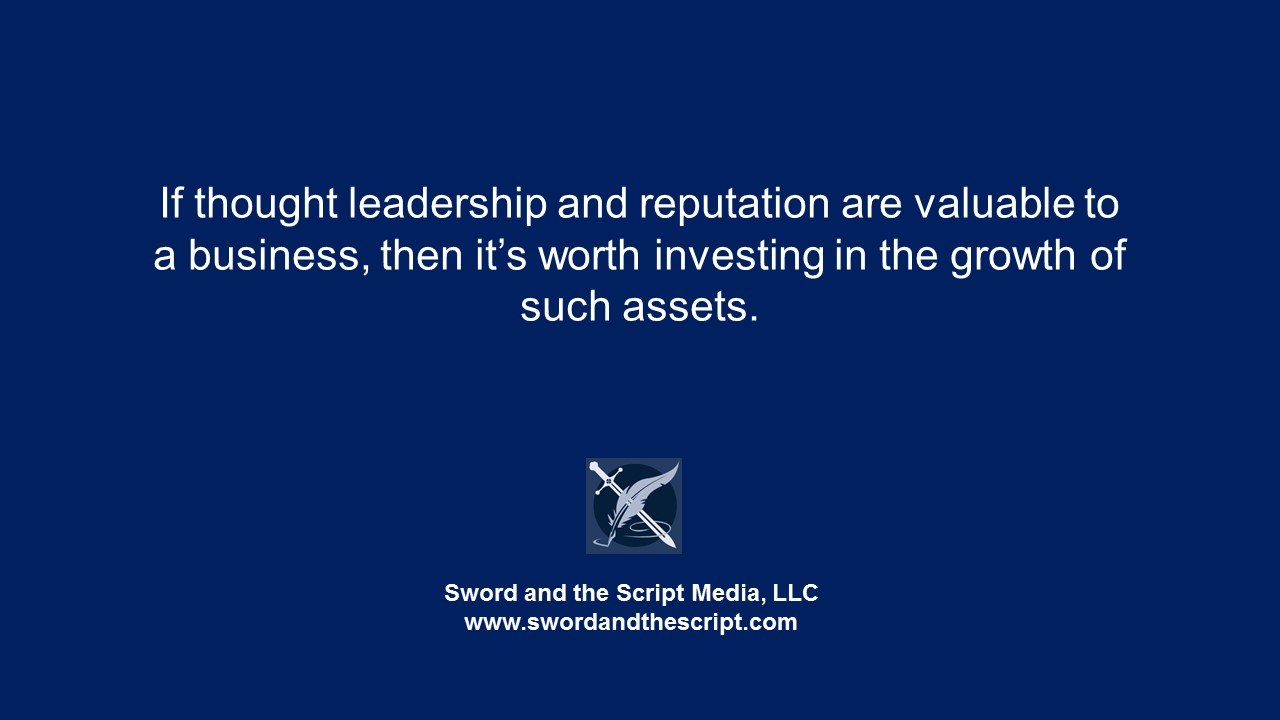 Where you live and are employed has an effect on the salary you can command.  The cost of living is generally higher in big cities and that’s reflected in the data.  The cities with the five highest median salaries this year were:

Since I live in Atlanta, I was a little surprised to see the ATL at the top of the list.  I’ve got to believe while the costs here are growing, they aren’t anywhere near San Francisco or New York.

Just 15% of PR pros say they changed jobs in the last 12 months; the vast majority (85%) have remained in their current roles.  Of those that did change roles, 77% said they negotiated a better salary.

The better pay clearly plays a role, but it’s interesting to see how salary compares to other reasons for changing jobs.  When those who changed jobs were asked why they left, the answers were as follows:

I suspect that employers should not be too comfortable with this statistic and that they’ll find about half of the current employees, while gainfully employed are open to new opportunities.  According to the survey, 27% are likely to change jobs next year.

If you are looking to keep talent, two useful statistics from the survey that don’t cost a lot are the following:

There’s more to a job than just money.

Caveats to the PRWeek Data

There are some caveats to the PRWeek data, which I’m compelled to point out to readers.  If you compare PRWeek’s coverage of their own survey, you’ll notice some of their benchmarks shift over time.

Confused? Me too. Let’s try that again.

This happens every year, and last year I asked Steve Barrett about it.  He said in an email the discrepancy is a result of comparing this year’s responses with those from same people last year.

What’s important for PR pros and employers to understand is that a 6% tick up or down of the numbers year-over-year in this particular survey probably isn’t meaningful.  More importantly, the data should be considered a reference point for starting your own due diligence.

Good PR help is hard to find, but you it’s important to have a realistic hunch about what it’s worth.

Seeking a PR agency that can both bring ideas and execute on them?
Give our services a try.  Talk with us!