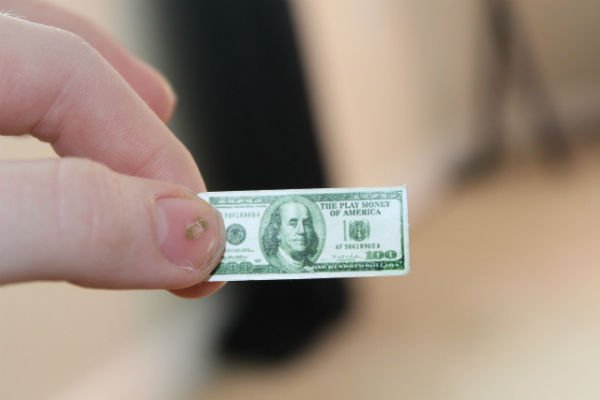 [Note: This data is from 2017 – find the most current public relations salary data].

Good PR people are in demand, but hard to find and so, businesses seem to be upping the ante for talented communications professionals.  Those are some of the conclusions drawn from the annual PRWeek 2017 Salary Survey which suggests salaries for skilled PR pros remain strong.

The median salary at PR agencies rose to $90,000 from $84,500 last year, while the median corporate salary dipped slightly to $126,000 from $130,000. Commentary around the fluctuation suggests agencies face greater competition from corporate communications for PR talent while the data suggests fewer PR professionals are changing jobs.

Less than one-fifth (17%) of communications professionals changed jobs in the last 12 months, which is down slightly from the 23% last year.  Most PR pros that did jump ship remained on the client side, rather than moving to an agency.  The reasons for leaving included seeking new challenges (27%), more money (12%) and a forced move due to a downsize or lay off (12%).

While most of the benchmarks by industry were consistent with last year’s survey, it does appear technology took a big jump.  The median PR salary for technology rose $20,000 when compared with the previous year.

In reviewing the median benchmarks by title, keep in mind this combines both agency and corporate salary bands, which makes a big difference.  If we looked at just corporate salaries, the median would probably be much higher.

A useful external PR industry benchmark is the 2017 PRSA Corp Salary Snapshot which pegs an in-house communications director at $149,300, for example.  A useful vertical market benchmark is the 2017 IT Tech Marketing Salary guide by Mondo, which puts a director of digital marketing, the closest comparable in my estimation, in a range between $115,000 and $145,000.

The highest median PR salaries by region appear to be located near cities with strong concentrations of technology.

Many of the studies I review on a regular basis suggest to me a growing enthusiasm for the broad outlook on marketing.  The data, commentary and other sources all convey the sense that competition for talent is tightening – something to which businesses are not well-adjusted.

It’s been an employer’s market for the better part of a decade now – there’s an entire generation of recruiters that haven’t known it any other way. Barring a significant financial crisis, or world event like a major conflict breaking out, I think that’s about to change and I don’t think businesses are prepared for it; they may not even have the capacity to recognize the signals.

In the specific discipline of PR, that’s going to make hiring even more challenging, because even in the downturns there’s always a strong demand for good PR pros.

This year the survey tallied up responses from 1,041 U.S.-based communications professionals.  The survey was conducted in partnership with the executive PR and marketing recruiting firm Bloom, Gross & Associates.  The full 60-page premium survey goes on in mid-March; pricing is not listed.

* At the time of this writing, the 2016 data presented in the graphics included with the 2017 PRWeek story conflict with the numbers originally reported a year ago. Therefore, for accurate year-over-year comparisons, I’m using the 2016 benchmarks the publication originally published. You can read my take on the survey last year here: PR Salary: What’s a PR Pro Worth in 2016?  I contacted PRWeek for clarification prior to publishing this post; my inquiry was acknowledged but no clarification provided. Update: 3/7/17 @ 10:17 a.m. PRWeek says the discrepancy is a result of comparing this year’s responses with those from same people last year — rather than comparing the results in whole or year over year, as I have opted to do here.

Is your PR agency bring creative ideas to the table?
Give our services a try.  Talk to us!

I made three marketing predictions for 2017 but if I could go back in time, I might add a fourth:...