Home > Marketing > B2B Content Amplification in 2023: A Sure Way to Get More out of Marketing’s Investment in Content 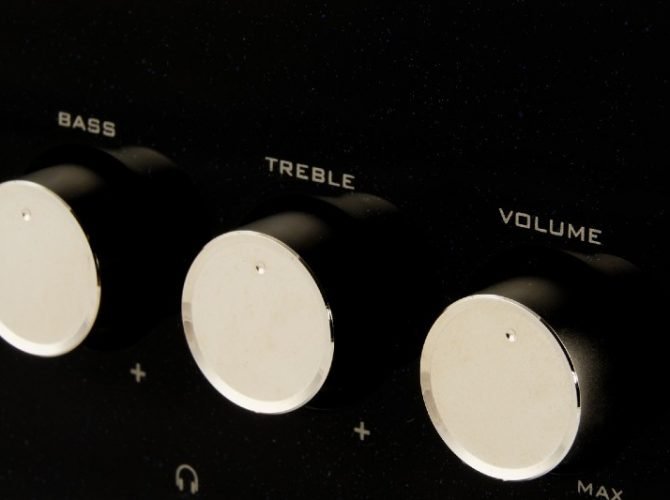 If you’ve been in marketing for any length of time, you know this drill:

Someone has an idea for an ebook, guide or white paper. It’s assigned to a writer with strict orders that you need it yesterday.

The writer turns the paper around quickly, but then it spends weeks in the review and approval process. And that’s before it even goes to a designer for layout – which is a whole other round for reviews.

You finally get the paper published – gated or ungated – and boom marketing is onto the next thing. That is onto the next paper, webinar, or downloadable that, of course, needs to be done yesterday, with little or any effort put into promoting the last one.

Ninety percent of the time, marketing doesn’t do a good job of amplifying its content.

And do you know why? Because marketing doesn’t have time.

Why doesn’t marketing have time? Because they are too busy creating content.

There is survey data behind this too:

Three-quarters (75%) of the B2B marketers say they do not spend enough time on content amplification, according to a survey by Converge Today – The 2022 B2B Content Amplification Report.

What prevents them from spending more time on amplification?

It’s not a lack of budget.

That time is filled up with, presumably, creating more content that the marketing shop won’t have time to promote either.

“That’s like saying let’s make a new product, but let’s not worry about marketing it, or measuring sales because we just don’t have time for that.”

A surefire way to get more value out of the thousands of dollars we will spend creating content in 2023 is to put a percentage of the time and budget that goes into content creation into creatively promoting it.

I first spotted that report on MarketingProfs.