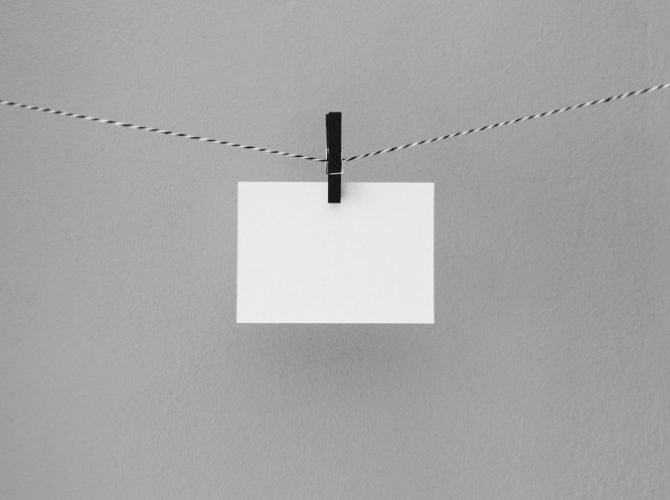 Occam’s Razor is a law in problem-solving that means where there are a lot of competing explanations, the simplest explanation is usually the right one.

I tend to think this notion is applicable to marketing and PR – it’s the idea that simple explanations are usually better than elaborate messages.

I was reminded of this recently when Scott Brinker posted this little rant to LinkedIn:

Yet I still end up on the sites of major, public martech firms promoting their new-new thing, and for the life of me, cannot decode the vague gobbledegook of what exactly the thing does.”

His remark struck a chord with me because I have the same problem often.

For example, I’ve been writing a monthly summary of the news from PR technology vendors for more than three years now. I often have to re-read announcements two and three times to understand what the heck they are talking about.

If I have to work that hard to understand something I already willingly spend a lot of time thinking about – then the chances that customers and prospects will get it are pretty small.

This isn’t just an opinion, there’s a substantial body of research too.

According to a piece in the Harvard Business Review:

“A landmark experiment by Kristina Rennekamp, an accounting professor at Cornell, documented some of the consequences of poor corporate writing. Working with readers of corporate press releases, she showed that companies stand to lose readers owing to lousy ‘processing fluency’ of their documents. ‘Processing fluency’ is a measure of readability used by psychologists and neuroscientists.

Rennekamp asked people in an experiment to evaluate two versions of financial press releases. One was the actual release, from a soft drink company. The other was an edit using simple language advocated by the SEC’s Plain English Handbook. The handbook, essentially a guide to better fluency, contains principles that now serve as a standard by which researchers measure readability.”

While that study looked at investment materials, rather than martech websites, I’d suggest that’s an advantage because it draws some clear financial conclusions:

“Researchers have confirmed that if you write simply and directly in disclosures like 10-Ks you can attract more investors, cut the cost of debt and equity, and even save money and time on audits.”

How can you improve writing with plain language?

Extra adverbs, adjectives and buzzwords don’t make a company, or its technology, sound cool, or better or different.

It makes them incomprehensible. Most people won’t spend the effort to decipher the text.

A survey of comms pros finds the top three reasons clients hire outside help are an extra pair of hands,...