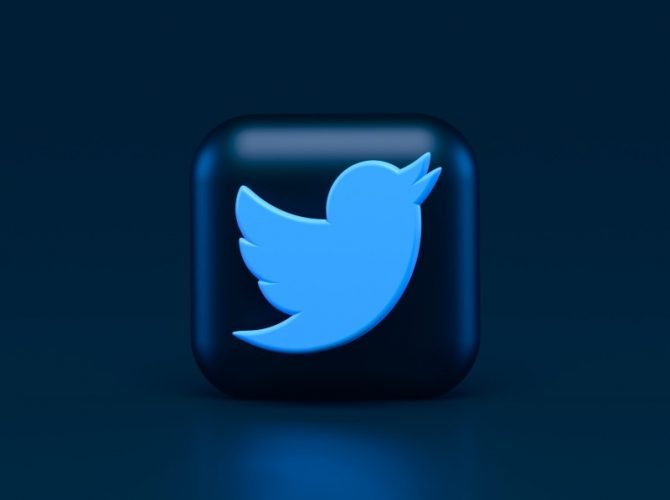 A survey of 2,500 journalists finds Twitter is still their favorite social media network – here are time tested PR tips for B2B to earn some traction on the platform

It’s no secret that media relations gets harder every year.

Some 94% of 2,547 reporters responding to an annual survey by Muck Rack say email is still their preferred way to receive pitches, but anyone that works in PR knows that a journalist’s inbox is a very competitive space.

There are things brands can do if PR is important to them: turn your Twitter handle over to a capable PR person and let them get to work. Why? Because Twitter offers PR advantages for brands willing to put in the effort.

Consider the following statistics from that Muck Rack survey: 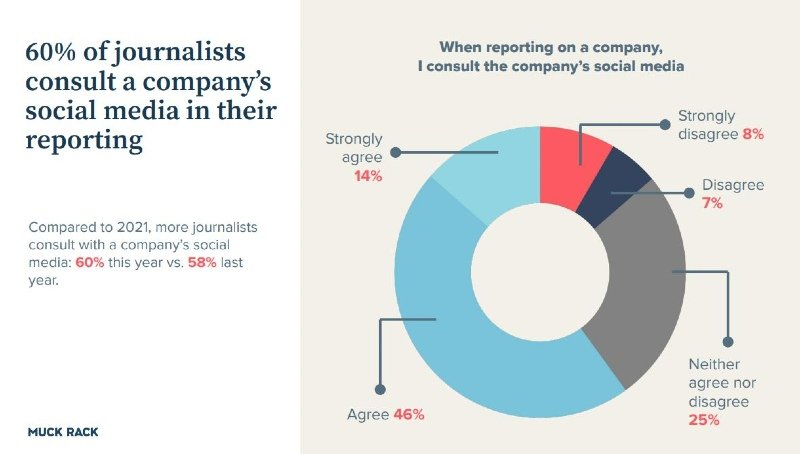 This boils down to one fact: if PR is important to your company, it’s not enough to merely be on Twitter. You must be active and engaged and interesting. This isn’t any different from the real world. If you showed up to a room full of journalists at a physical networking event – and spoke in person like many brands do on Twitter – every reporter would avoid making eye contact with you.

Here are some ways to do the Twitter better for your company:

It’s best to treat Twitter like any other channel. You don’t have interns firing off marketing emails or press releases – don’t do that here either. That’s not a slight against interns, but the point is you need someone with the time, experience and judgment to be what is, essentially, the face of a company to an important group of people.

On the other hand, you can’t have a committee approve everything that goes out either. Or you can…but you won’t be effective. If you are worried about it, develop some guidelines – simple and do’s and do not’s to follow.  If a mistake is made, resist the instinctive urge to shut it all down. Instead, learn from it and add it to the guidelines.

Humanize may not be as trendy to talk about as it was years ago, but it still matters in practice. The best way to humanize your brand’s Twitter handle is to put the handles of the people managing it in the brand’s bio. Reporters will look to see who these people are – and they respond well when they see a real human behind the handle – not just a nameless, faceless corporate shadow.

Depending on your organization, this can be political. If you are in a leadership position, this is your job to handle and get whatever pre- or post-approval you need.

We did this at one company when the CEO found out about it…I got a call from another senior leader on the down-low suggesting strongly that the CEO wanted his handle added too. That’s fine if your CEO is active on Twitter and has skin thickness to resist getting excited by the haters. It’s even better if they are open to professional help – for the good of the company.

Lots of ghostwriters work with CEOs to write LinkedIn updates. There’s no reason you can’t run this play for Twitter too. As far at tools go, Buffer is good one for this use case (and others).

Status updates and posts without links tend to get greater distribution on many social networks. Why? Because links take people off the site – every social network is judged by investors based on actively engaged users.

Lots of brands are doing this on LinkedIn. You should share big ideas this way on Twitter too. These ideas can be found during internal calls, calls with customers, analysts, or on Slack.

This might make some executives nervous. This is good. Nerves are usually a signed you are actually sharing something that matters. If there are no nerves about sharing, then nobody else is going to care either. This is where guidelines have an experienced person doing the work make a difference.

If you want to get a reporter’s attention – share their stuff and let them know you are sharing it. Go beyond sharing a headline. Strive to pull out interesting quotes or lines that capture the essence of the article. This requires reading and understanding what you are sharing.

If you do this once or twice, you can be perceived as sucking up. However, if you do this consistently over time, then it becomes more apparent that your brand is an advocate for the space. That’s the perspective that opens the door to an occasional, timely and relevant pitch via DM or helps you stand out later in a crowded inbox.

If there is a reporter that you think would be interested in covering your company – chances are they are writing articles of interest to your customers and prospects. It just makes sense to share their stories and make sure you get credit for doing so.

Giving engagement is just as important as getting. You have to give to get but you don’t always have to have something to say to give. Sometimes just liking or retweeting something is enough. Just like any other platform engagement drives engagement. Your engagement activity helps the reporter obtain distribution and you are curating content for your audience too.

Twitter lists are a handy tool to create lists of reporters whose tweets you want to read. Lists can grow stale as reporters change beats and publications often, so you have to manage these. I suggest making multiple lists by beat or category.

Sometimes you get reporters on your list that you later find that tweet things that don’t really interest you (political rants, cable company grievances, lunch photos). Twitter has a mute button too – so you can mute such voices while keeping them on a Twitter list for a periodic check-in.

You can be as creative as you want on Twitter. You’ll have to try a lot of things to see what sticks. Sometimes you’ll try something today and it flops, but in six months, it takes off. So, it’s important to continuously re-evaluate some of your earlier creative ideas.

Some things that come top-of-mind:

Sponsored tweets are an excellent and cost-effective way to gain exposure with journalists on Twitter. While you can’t target an individual journalist, you can target a “like” audience – and journalists all follow each other.

You can use this technique to pitch new ideas – this works well for research reports. It’s a very passive and non-intrusive way to put good ideas in front of them.

In addition, you can use it to promote earned media pieces you’ve already landed. This is important because nobody watches the media like the media – it’s social proof. Coverage tends to beget coverage.

You don’t have to spend a lot on paid social – put between $100 and $500 a month into this program – and run it consistently. You will gain outsized benefits from a very modest investment.  I’ve written more about this in a piece called Two Reasons PR Needs to Budget a Little Paid Social Budget if you want to learn more.

While Twitter has been around for a while, and none of these tips are new, very few B2B brands do this well. This means there’s less competition on Twitter than perhaps there is in the old inbox.

Propel raises $4.5 million seed round while Vetted is acquired by ITK Information Services There’s a lot of private equity...