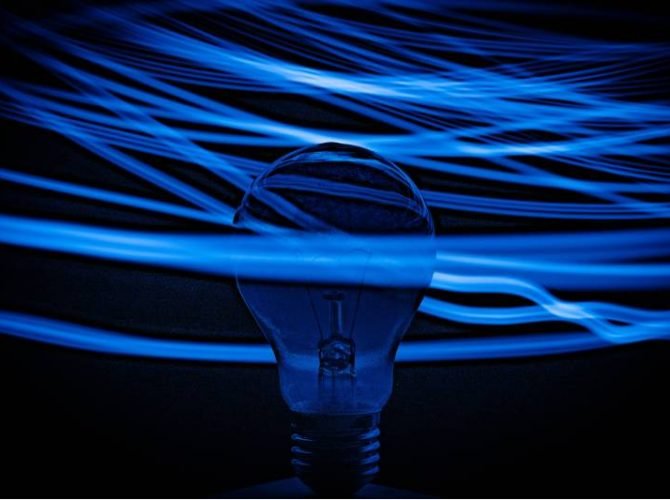 Propel raises $4.5 million seed round while Vetted is acquired by ITK Information Services

There’s a lot of private equity money sloshing around PR, but venture funding for a PR tech startup is rare.

But then, last month, TrueScope, which provides media monitoring, raised a $6 million Series A round. Shortly after, Propel, raised an impressive seed round (details follow below).

Before that – the best I can tell – the last time a PR tech startup landed VC funding was Prowly. It raised a Series A round of funding for $1.1 million in 2016. It has since been acquired by an SEO software company.

If I’ve got this all right, then it’s been six long years since a venture capital firm has seen enough innovation and growth potential to invest in a PR tech startup.

That sounds promising. The PR community needs the competition.

That’s the first in this month’s PR Tech Sum.

The company caught my eye when it said it uses artificial intelligence (AI) to analyze a reporter’s pitching preferences. The idea is helping PR understand how reporters prefer to be pitched and improve your chances of coverage. It also has some email plugins that allow PR to work in their email client of choice – and still manage activities in the Propel platform.

In its funding announcement, the company says it can also “measure ROI from earned media including traffic, form submissions, purchases and other conversions.” In addition, it will soon “enable journalists and influencers to discover sources, manage their stories, and measure reach and sentiment of their published work.”

In an interview on this blog in 2021, Propel Co-Founder and CEO Zach Cutler said as a former PR agency owner, he couldn’t find software that met his agency’s growth needs. That’s when he started building a product in-house.

“But I quickly realized that to really do this well, it would have to be a SaaS,” he said. “So, I sold my agency and went all in with Propel to invent the public relations management (PRM) category – which has significantly gained steam in the industry since we launched the first PRM in 2018.”

The company says it has “150 business and agency customers, including Real Chemistry, Textron, Insurify and many other unicorns.” That’s up considerably from the 50 customers it announced in at the end of 2020. The round was led by venture capital firm NFX, with participation from VSC Ventures and Guy Schory who is the Chief Digital Officer at Endeavor.

Pricing for Propel ranges from $250-$600 per month. Enterprise monitoring may cost more.

PR tech startup Vetted announced it was acquired by ITK Information Services, which owns the media monitoring product Report Mule and publishes the PR Daily Brief. Vetted is like a blend of HARO and ProNet, but it doesn’t allow pitching. Instead, experts can sign up, go through a validation process fielded by Vetted, and then wait for media to contact them for interviews.

Vetted verifies the contacts in its listing as experts, so reporters can contact them with confidence. While it’s free to join as an expert, the company makes money by charging listed experts when and if they are mentioned in an article.

“Vetted has a unique business model and value proposition that really differentiates itself from other media relations solutions on the market,” said Christophe Abiragi, CEO of ITK Information Services. “We look forward to continuing to grow the platform’s community of experts and journalists, as well as integrating it into our suite of public relations solutions.”

Terms of the deal were not disclosed. Vetted founder Jon Amar said he’d serve the new owners in an advisory capacity. 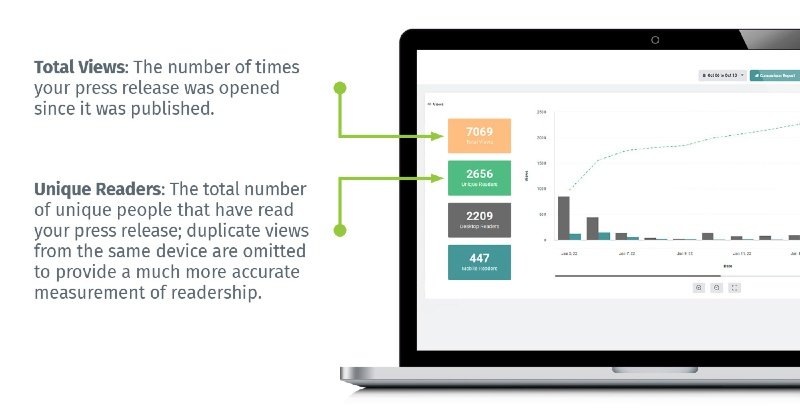 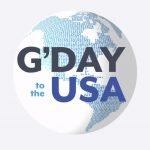 A Look at the Media Monitoring Tool Truescope is Bringing to the U.S. [PR Tech Briefing]