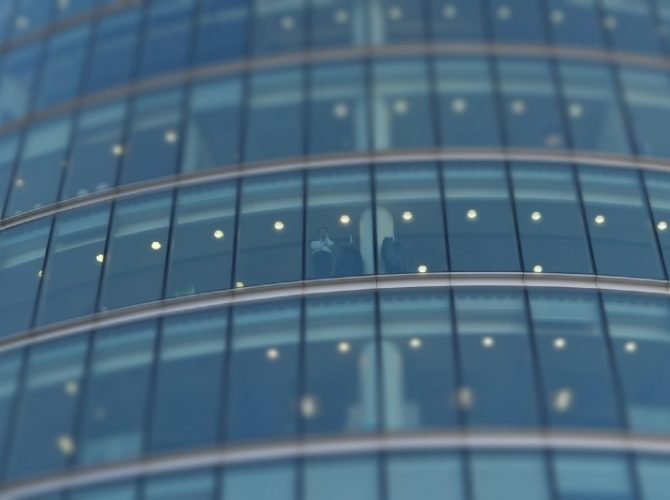 PE firm closes on deals for Kantar Reputation Intelligence, PRgloo and Onclusive; will merge all three companies under a single PR tech company

I don’t get too excited about private equity money in PR technology. The industry track record in this vertical isn’t good for customers in my observation.

There’s also a lot of institutional money sloshing around in PE right now because interest rates are so low. This has fueled a smashing $5.8 trillion in M&A transactions in 2021.

That means deals are competitive. Competitive deals come with pressure to generate returns for investors quickly. Merged companies under pressure are not given the runway necessary to invest in their product sufficiently for customers.

Underneath it all, the leadership team has to balance the blending of cultures.

Merging two companies is challenging enough. Three in this case — and across international borders in a competitive market with a half-dozen incumbent vendors.

A new powerhouse to shake up the all-in-one market? Time will show us if deeds match the narrative.

And now on to the monthly PR Tech Sum rounding news and links from the world of PR technology.

Symphony Technology Group (STG) said it had closed on acquisitions of Kantar Reputation Intelligence, PRgloo and Onclusive. The private equity firm will merge all three companies under the Onclusive brand name. Terms of the deal were not disclosed.

Who are all these companies?

The combined company will “serve more than 9,000 clients, including many of the world’s biggest brands, across 130 markets. The company has over 1,100 employees based in the USA, UK, Ireland, France, Italy, Spain, Germany and Australia.”

Who will lead the new company?

And the publication pressed them as to who would fill the CEO role:

“Each will report to a new London-based CEO, who is expected to start in February. Beltramo declined to name the executive…”

Content costs soared last year, according to a data study by PathFactory; B2B video content costs the most at $8,448...