Home > Marketing > You Are Not Your Target Audience [False Consensus Effect] 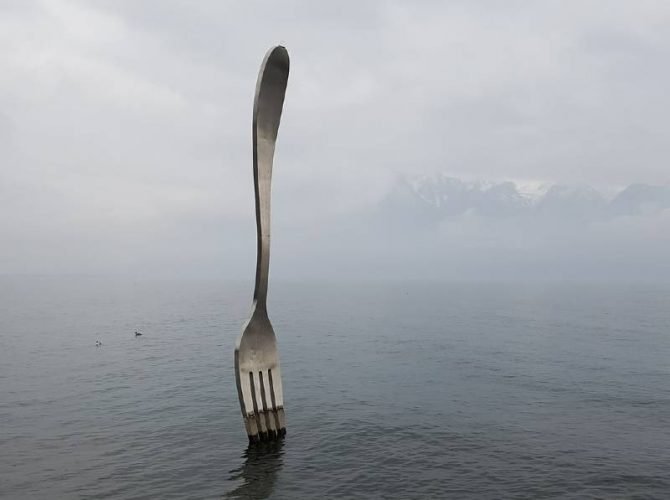 Every now and then I’ll hear a marketer say, “I’m the target audience.”

As such, the marketer assumes their target audience has the same view of the world as they do. The reality is, they probably don’t.

This is a well-studied notion in psychology called the “false consensus effect” or FCE. It’s a concept first published in a paper by Stanford Psychologist Lee Ross, et al, in 1977.

“The FCE is a cognitive bias that causes people to think their values, beliefs, actions, knowledge, or personal preferences are more widespread throughout the general population, or in other individuals than they actually are.”

When marketers think their audience thinks like they think, they tend to emphasize the wrong messages, according to Richard Shotton, author of The Choice Factory.

The marketing result is there aren’t any – except wasted budget.

All this reminds me of a provocative idea published by Peter Weinberg of The B2B Institute at LinkedIn:

Striking a wine glass with a fork will silence a crowded room better than shouting because the noise is different. If we want our marketing to stand out, we’ve got to be different. It’s harder to be different when we assume everyone thinks as we do. 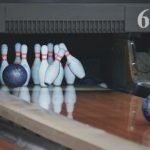 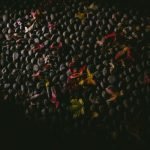 PE firm closes on deals for Kantar Reputation Intelligence, PRgloo and Onclusive; will merge all three companies under a single...