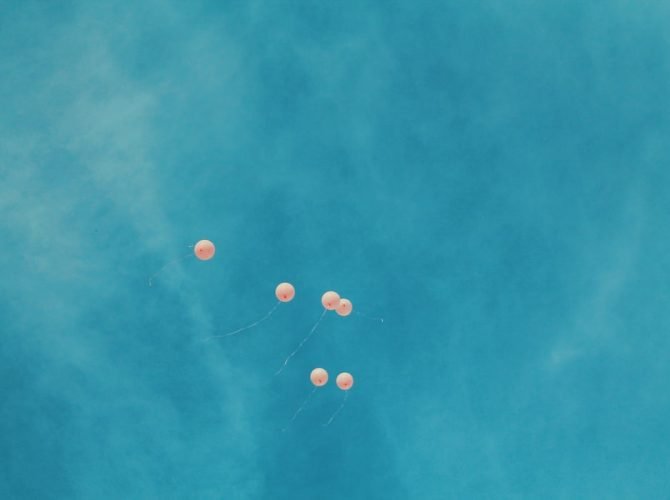 True thought leadership is hard to achieve, not because it’s hard, but because some in B2B just can’t get out of their own way. Even those that achieve it…let it slip through their fingers with talent turnover.

I got a call from a former colleague the other day looking for help. She works for a B2B tech company that “doesn’t believe marketing” but she knows they need it desperately.

She had squirreled away a little budget from another pot of money and was looking for someone to help her try and make something happen. It was enough budget for one full-time resource for about six months.

Of course, I was flattered and happy to re-connect with an old colleague. The problem is I can’t help her. And I don’t think any competent marketing expert that’s being honest can.

Sure, I have some client conflicts, but that’s not the problem. A contract position isn’t exactly enticing since I’ve owned a business for five years, but that’s not it either. It’s bigger than that.

If I threw all my effort and attention solely in her marketing problem, I could move the needle move a bit, but it would all be for naught. In six months, when the budget ran out, all the momentum that’s been built would go away.

And marketing lives and dies on momentum.

A blog with B2B sales attribution

Years ago, I championed a blog for this exact organization. It was the center of its content marketing, media relations and social media efforts.

We published a new post five days a week like clockwork. I literally wrote and edited thousands of blog posts – many over 1,000-words long – for that brand. We had two other part-time (agency) resources that worked under my direction to help – plus access to a centralized creative team for design and technical assistance.

The results were clear and measurable. By the end of its third year, that blog was:

That was just the sales data from just one product that I could prove; the blog supported a dozen products, each with its own distinctive brand and reputation.

That aside, there were other less tangible but just as important outcomes too. For example, the company’s reputation was lackluster among media and influencers when I started. I was taken aback by the sometimes icy responses from bloggers and influencers initially.

By the end, many had warmed up. The consistency and quality of the publication – that little blog – had elevated public perception. Some of the influencers I was pitching when I began, were now pitching me to submit a guest post.

In another example, Forbes wrote about the blog and how it was a model to follow. The story was unsolicited. I didn’t pitch it. The reporter just noticed. The internal enthusiasm from the executive team for that blog skyrocketed after that article landed.

The company had achieved a true thought leadership status. It took years of effort to get started but it became a well-oiled machine that had a demonstratable impact on the business.

This is very hard to achieve for many companies, not because it’s hard, but because the corporate culture just can’t get out of its own way. Even those few that achieve it…let it slip through their fingers as key players come and go.

The virtuous cycle of lost momentum

Then the inevitable happened: turnover. I moved on to other things and indeed the rest of the marketing team endured substantial turnover. In just a couple of years, I’d guess 90% of that team turned over. And that blog just deteriorated.

The posts became infrequent and salesy. The headlines were lame. The text was stiff and corporate. It’s the sort of content you have to pay to distribute because nobody wants to read it – even the people that wrote it.

I watched the company squander a valuable marketing resource from afar and it saddened me. It’s been years now and I’ve moved on…until I got her call. She remembers the heyday of that little blog, the results it delivered and wants it back.

But you can’t bring that back. Nobody can.

Getting back to that place, the internal education, the lobbying, the technical know-how, the constant optimism and selling of the idea – all those things that don’t show up in a bulletized list of results – it’s just not going to happen.

Not in six months. Not with her budget. And not with the lack of leadership support in that workplace culture.

If there’s one lesson B2B marketing needs to drive home to the business, it’s that thought leadership can’t just be turned on and off. When and if your business is able to achieve some semblance of thought leadership, don’t let it slip away.

An expert at Meltwater says natural language processing (NLP) is getting better at understanding  context, which can help PR assess...