Are Embargoes and Exclusives Still Useful in Media Relations? 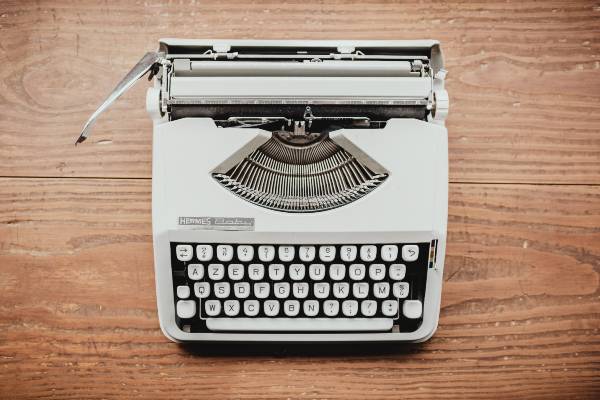 52% of PR pros say embargoes are still useful but one in five disagrees; 64% of comms pros still find value in offering reporters exclusives.


Three-quarters (75%) of public relations professionals say media relations is getting harder, according to the 2020 JOTW Communications Survey. That number has grown a total of 25% in three years.

Digitally savvy PR pros have adopted newer techniques to cut through the clutter, but what about the traditional tactics, like embargoes and exclusives?

We added two dedicated questions to the JOTW survey this year to see what communications professionals charged with media relations had to say.

Are embargoes still useful in PR?

About half (52%) of the PR and comms professionals that answered the survey his year said embargoes are still useful. But it’s worth pointing out about 20%, or one in five think embargoes are outdated.

As with many of the questions on this survey, we asked respondents “why?” Sixty-six respondents wrote in answers, a sample of which is presented below (click image for higher resolution). 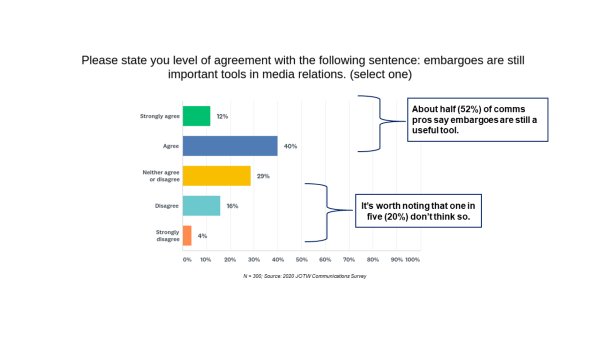 Those that agreed embargoes are still useful wrote:

Those that disagreed embargoes are still useful wrote:

Reporters and journalists get a vote on whether or not embargoes are useful. A separate and informal poll I posted to Twitter suggests their answer is “sometimes.”

There are caveats too as one reporter wrote an ensuing discussion:

“If you mean including the embargoed material without asking in advance, absolutely not. Someone is trying to create false urgency. I have no obligation to honor that any more than someone responding to a question and inserting that it’s off the record without checking ahead.”

And now onto the next question: exclusives.

There is greater enthusiasm for exclusives among media relations professionals answering the survey. More than half (64%) of PR pros still find value in offering exclusives. In addition, the percentage of those that disagreed – saying exclusives are not useful – fell to the single digits.

As we did with the previous question, we also asked respondents “why?” and 54 respondents wrote in to provide some context. Again, a sample of those answers follows below (click image for higher resolution). 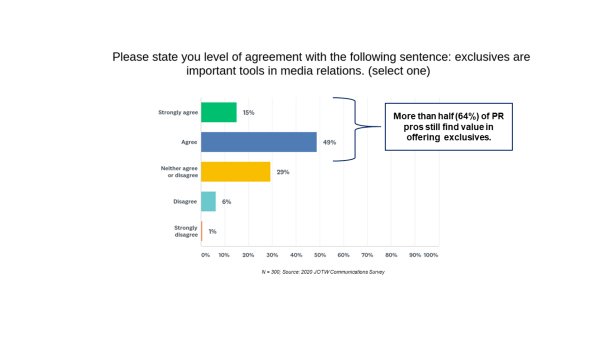 Those that agreed exclusives are still useful wrote:

Those that disagreed exclusives are still useful wrote:

Likewise, reporters and journalists have a view on exclusives. Most like the notion of an exclusive, according to a survey of 1,000 reporters by Muck Rack. Some 75% of journalists say they are more likely to cover a story if they are offered an exclusive.

Perspective on Embargoes and Exclusives

In my own experience, I’ve never had a lot of success with embargoes, and too often egos get bruised. As many of the survey takers noted in the comments, it’s really hard to keep a lid on information for a select few reporters. And when it breaks, trust suffers.

Still, I’m open to the idea that embargoes can work, but it has to be for a very significant event. The launch of a new product by Apple is a good example. Those events are important enough to the reporters invited to agree to an embargo, that they don’t dare break it for fear of being excluded from future news.

Exclusives, on the other hand, can be effective if you truly have solid news. I’ve landed clients and past employers in top tier publications. Typically, this does lead to additional coverage. For example, if The Wall Street Journal covers a story, the trade publications in any given industry follow suit.

There can be some hurt feelings here too. After one exclusive story negotiated with the WSJ, the executive editor of a trade publication wrote to me to air his grievances. He argued his publication’s readers were a better audience to release such exclusive news for our company. 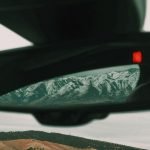 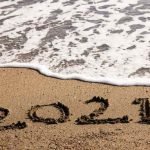 B2B marketers that outperform peers are more likely to devote 40% or more of their marketing budget to long-term goals...