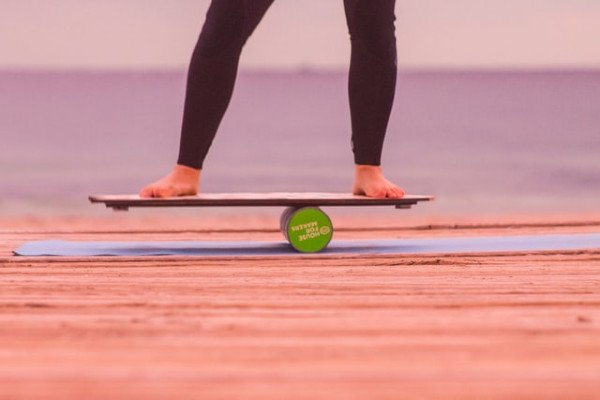 Twenty-some years ago, I was a communications student in a college class on media criticism. One of the debates in that classroom centered on whether or not the media was bias in its reporting.

As I recall, while those debates did get heated, they remained civil; at least by today’s standards. Still, the topic is a healthy one to engage as a free press is a vital institution in a thriving democracy.

The discussion isn’t reserved to just political circles either. The question as to whether or not brands should take a stand on politics comes up over and over again.

So, what do PR people think about media and bias? They often work with the media, so we put this question in this year’s annual JOTW survey:

Do you believe professional reporters are objective and unbiased?

Here’s how the answers added up:

And this is what those results looked like graphically:

What stands out to me is that most of the answers fall somewhere in the middle. Very few respondents selected and absolute such as “always” or “never.”

>>> Join Ned Lundquist and I for a session on earned media trends and best practices at the Earned Media Mastery Virtual Summit (Aug. 19-20)

Many questions on this survey included an optional comment field with a simple follow up question that asked “Why?”

Of the 300 respondents that answered this question, 95 wrote in open-ended comments that offer color and context. It’s worth pointing out, many respondents identified themselves as former reporters.

Below is a representative sampling of those answers.

Those that said the media is “always” objective:

Those that said the media is “often” objective:

Those that said the media is “sometimes” objective:

Those that said the media is “rarely” objective:

Those that said the media is “never” objective:

The Effects of PR Ethics on Media Bias

If this survey question feels like it’s piling on the media, it’s not intended to do so. This survey question was coupled with a question about PR ethics – and the veracity of information communicators share with the media. I plan to write up a post of those findings for next week.

>>> More than a PR partner: an extension of your team. Try our services. 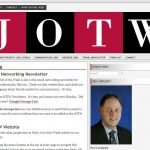 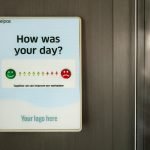 Do You Work in Comms? Please Take the 5th Annual JOTW Comms Survey for 2022

In a couple of weeks, I’ll be presenting a session at the Earned Media Mastery Summit by Agility PR Solutions...