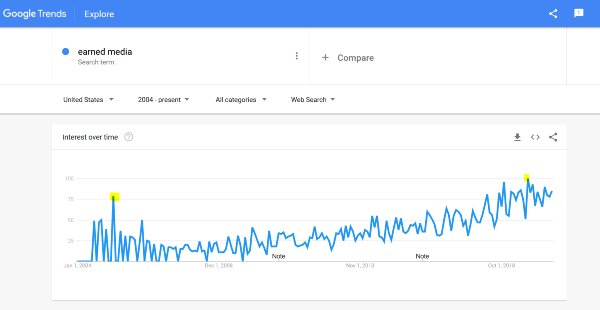 As a term, earned media made a big splash in search trends in late 2004 or early 2005…and then interest waned.

Over time, the digital community warmed to the term again. You can see visually this in the Google Trends chart above (or see it for yourself online).

The phrase is intended to account for the additional ways a person or company could earn visibility on the web, including traditional news – but more importantly beyond it. Think: bloggers, influencers, podcasters and so on.

This created demand for better tools to reach the originators of these potential new sources of persuasion – and to track any coverage that might follow. As such many of the PR tech vendors have brought features to the market for this purpose.

At the same time, the words vendors use have shifted. Many of the PR technology vendors I track for the monthly PR Tech Sum put a greater emphasis on earned media than media relations in their messaging.

Earned media is sexy. It’s larger than media relations, but only in the abstract. Here’s the thing: as a search term, media relations dwarfs earned media. So, while the latter is the bigger category, the former still commands more interest.

>>> Shameless plug: I’ll be presenting a session, along with Ned Lundquist, at the Earned Media Mastery Summit by Agility PR Solutions and Bulldog Reporter. The event is free for 48 hours on August 19-20, 2020, after which access will cost $97. Look for our session titled, “Earned Media Trends and Best Practices Revealed in an Analysis of the 2020 JOTW Communications Survey.”

Below is the summary of news from the world of the PR technology vendors.

Critical Mention, which is better known for media monitoring has unveiled a media contact database. The company says the product is a brand-new design and uses both automation and manual curation to build out and maintain accurate contacts.

No pricing was listed for the product which the company says includes “one million records” counting “media outlets, reporters, bloggers, editors, producers and influencers.”

“We are leveraging sophisticated technology and our amazingly dedicated curation team to set up processes that ensure that customers are always seeing the most current, accurate data,” according to the company’s CTO Vishal Padhy in the product announcement.

The company cites ease-of-use, filtering tools and a focus on customer service as distinguishing qualities. The database has “a quick and simple way for users to submit requests for data updates to a support team that will update records within 24 hours in most cases,” according to the company.

“…identifies and analyzes activity on Facebook, Instagram, and Twitter for every program aired across the most popular U.S. television networks, including Spanish-language networks and original programs from over-the-top streaming providers, and over 2,500 brands and theatrically released movies.”

Talkwalker nods to the “Social Content Ratings” the technology provides, which was first commercialized as part of the Nielsen Holdings plc (NYSE: NLSN). A press release that Nielsen previously published claimed it was the “only social measurement solution that measures both organic and owned social TV activity.”

The Nielsen brand was omitted from the Talkwalker acquisition announcement, which suggests to me the price tag was immaterial or disclosure would have been required.

Universal Information Services published a post warning clients and prospects of “90-day auto-renewal” included in contracts from unspecified media monitoring and measurement services. The post asserts that some contracts require customers to cancel renewal 90 days before it comes due, or they are locked into another annual contract.

CEO Todd Murphy offers several suggestions for avoiding this, including “read your service agreement.” He continues, “Really, I know this is the last thing you have time for, but ultimately you may have very little recourse from some vendors after you sign and submit their agreement.”

It’s good advice, and better still, if you are spending big bucks on a media monitoring – send that contract to the legal department before you sign it.

Here is a glance at some of the other announcements from the PR tech community in the last month:

5. Picks from the PR tech blogs and trades

I peruse the vendor blogs – here’s a few posts that stood out for me:

“When Bernays first started writing about public relations, he referred to it as an ‘applied social science’

At the time (around 1920), the concept of social psychology was gaining popularity. And, thanks to his double uncle, the public was starting to accept the idea of psychology more and more.

Bernays viewed PR as a way of understanding the attitudes and behaviors of crowds and how to change them. Back then, communication was just one of the ways to achieve that.”

b) A guide to sentiment analysis by Tom Jenkin & Signal AI

“Too much neutral chatter may imply missed opportunities to promote the activity of your business or organisation.

Positive mentions indicate that current activities are proving successful, which is good for demonstrating results, but also contributes to future planning.

…Negative mentions can show a need for a change of communications or business direction – or merely a need to respond in order to manage the situation and influence the conversation.”

The company examined pitches sent through its system in 2019 and found the most successful were pithy, targeted and included images. 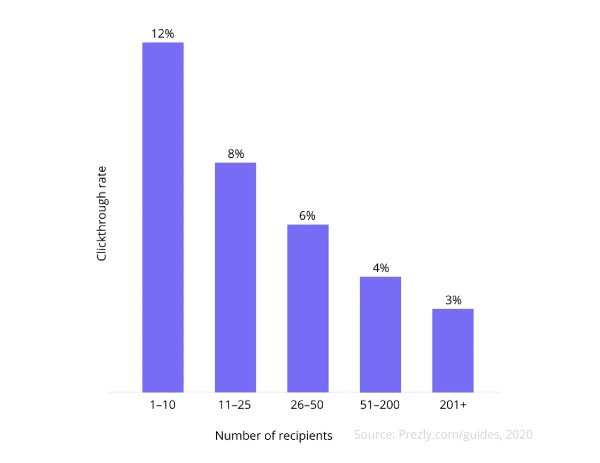 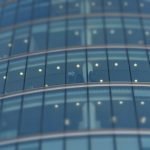 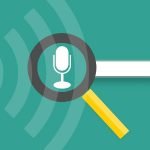 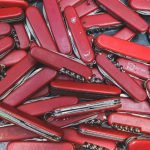 Content marketing is about the audience. You can rent an audience (paid media), borrow it (earned media), build it (owned...