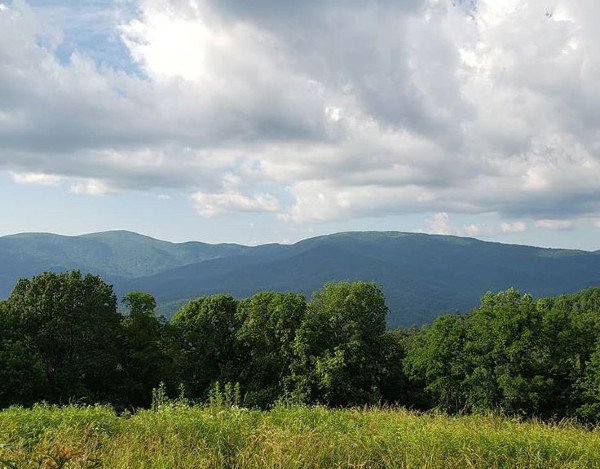 75% of PR and comms pros say media relations is getting harder – up 25% over three years; here are some practical techniques for adapting

A majority of public relations and communications professionals say media relations keeps getting harder. Three-quarters (75%) of PR said so this year, according to the 2020 JOTW Communications Survey. That’s an increase from 68% in 2019 and 51% in 2018.

Many of the open-ended comments from the survey point to underlying causes such as the rise of social media and self-publishing, disruption of the advertising-heavy business model in news, subsequent cuts to editorial staff, growth among the ranks of PR, and the deluge of pitches reporters receive.

Here are a few representative comments:

But some homed in on what ‘clicks’ has meant for news:

Still, others noted vitriol has extended even beyond political circles:

You may agree or disagree with some – or all – of that sentiment. Nevertheless, here we are. The question is, what do you, as a professional communicator, do about it?

Media relations isn’t going to get easier. Next year, when we conduct that same survey, I bet the results will look similar. So, if this is part of your job, you have to find a way to succeed. Here are a few practical ideas to consider.


In a free online course about media relations for Muck Rack, Michael Smart invokes the 80/20 rule: Spend 80% of your time on the 20% of reporters you really have a shot with. Get to know them before you ask for something. When you know them, you’ll naturally know how to be relevant.

Cision recently announced “article-level data.” It’s a metric that tells you how many views a given article actually had. That’s better than estimating the publication’s web traffic or impressions. The company says it can also be used to “focus efforts on the journalists who move the needle.”

There’s a lot of competition and everything isn’t a pitch. An overlooked part of a strategy is deciding what you won’t do. Media relations isn’t sales. It’s not a game of numbers because the total number of players is finite. Once you get marked as spam, that’s it.

3. Be easy for anyone to cover.

If media relations is hard, so too is journalism and reporting. A simple way to fix that is to make your company easy to cover. This means providing the basics such as:

Here are 10 other tips for being easy to cover.

>>> Looking for an agency partner with the content chops to build a sound strategy and execute? Give our services a try.

I’ve been talking about using paid social to complement your outreach efforts for years. It’s passive and complementary to your existing efforts. Betsy Hindman calls this “surround sound.” It doesn’t take a lot of money, but it does take making the case for budget and learning how to use these advertising tools effectively.

5. Do more with the coverage you already earned.


A big problem in marketing and PR is that we’re so busy, we’ve become conditioned to just cross things off the list when they’re done. And when we cross one thing off, we’re onto the next thing.

But when you earn a media mention, you are not done yet. What you do with your coverage is just as important as getting in the first place. Share it. Repurpose it. Send it around internally.

This helps your overall media relations efforts because nobody watches the media like the media, which means coverage begets coverage.

Internal sharing pulls double duty: When the next catastrophe hits, and the leadership takes out the budget hatchet, again, they don’t want to cut yours because they understand the outsized-value you deliver to the business.

Here are 12 things you should do to amplify a media placement once you earn it.

6. Build your own audience.

Advertising spends big money to rent out someone’s else’s audience. PR pitches reporters because they work for a publication with an audience. Why not put some of that effort into building your own audience?

Just because the media landscape has changed doesn’t mean there isn’t an appetite for your niche news. That’s what content marketing is all about.

And it will make you better at your media relations job because you’ll be learning how to build an audience. Your pitches will be better because you experience the thrills, let-downs, and mundane aspects of publishing.

Also, the audience you build will help you identify, those items that are most worthy of bona fide news coverage. They will help you surface aspects that break the threshold for news.

I can’t tell you how many times, I’ve pitched something to the media, found it fall on deaf ears, but then I blogged about it, it takes off, and I wind up earning coverage anyway.

Ned’s Job of the Week (JOTW) newsletter (sample) and Sword and the Script Media conducted the third annual JOTW Communications Survey to understand trends in the field of communications. A total of 300 professionals took the survey:

Detailed demographics are included at the end of the report embedded below, which can be freely downloaded on SlideShare.

Brands are feeling pressure to speaking out right now. At the same time, some brands that have spoken out were...