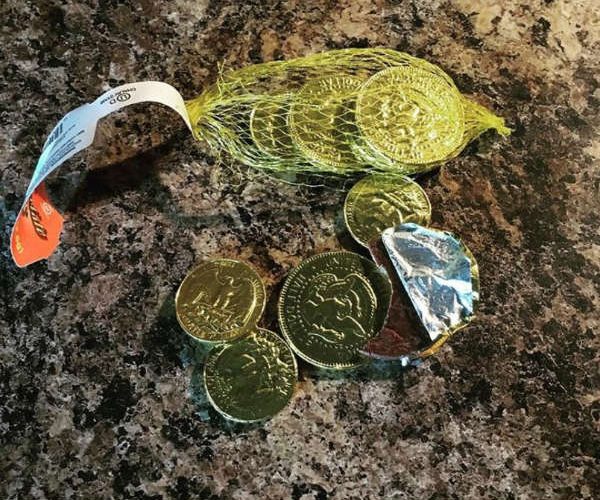 Kodak stirred headlines this week when it announced an application of blockchain for digital photography.  In essence, the public ledger provided by blockchain will provide some digital rights capabilities, and perhaps some monetary upside, for photographers.

The company’s stock price popped, which is interesting because the company has been, at least on the public markets, a shell of its former self.  Once a giant, Kodak filed for bankruptcy in 2012 and emerged later as much smaller company.

The dramatic rise in valuation levels, as the result of a mere announcement, drew comments from advocates and critics alike.  I found myself looking at two sides of the cryptocurrency coin, if you will, with a mix of skepticism and wonder.

On one hand, I once read foolishly, and took an ill-fated bet that Kodak was undervalued as it was sliding down; equity owners are the first to lose in reorganization in bankruptcy.

It’s a sober reminder if you are into the cryptocurrency craze, or any speculative financial instrument, that you can lose money.  On the other hand, what Kodak is proposing is the first application of blockchain – that I’ve observed – with a tangible relationship to marketing amid a lot of hype.

And that’s the theme for this – the first Unscripted Marketing links [UML] piece of the year.  We dive into blockchain and explore where it really has marketing potential.

As it is on the occasional Saturday, I roundup three interesting links I’ve vetted around a theme, wrap them with experience, and deliver a comprehensive post as a resource.

There’s one more nugget on Kodak at the bottom.

1) A primer on blockchain for marketers

The first piece comes to us from Marketing News, by a reporter that I often see writes long and deep features on technical and complicated marketing topics.  In this one, Hal Conick interviews Jeremy Epstein for a piece titled: What Marketers Need to Know About Blockchain.

The piece sums up blockchain this way:

Put another way, the blockchain is a growing list of decentralized records—referred to as blocks—secured by cryptography .”

The potential application in marketing centers mitigating the problems of programmatic advertising:

Blockchain could “guarantee that the advertising you’re buying is showing up on the site that you intended it to and your software is going to provide you assurances that it is displayed on the space you purchased. … It can be a pretty big game changer for marketers.”

There is potential here for the buyers and users of marketing technology to demand veracity – and for vendors to restore confidence in analytics.

These are questions blockchain could tackle.

Other readers liked these related posts:
How to Get the B2B Marketing Persona Right [UML]
Your Marketing Predecessor was Probably a Hot Mess [UML]
20 Insightful PR and Marketing Predictions for 2018 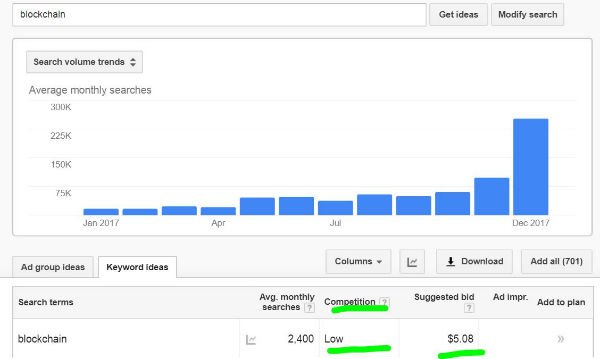 The Mary Meeker Internet Trends Report showed us that “internet advertising is a $73B market in the US with double-digit growth” but most of that money goes to just two companies: “Google and Facebook command a majority of market share.”

Blockchain could end that duopoly, according to columnist Judy Shapiro writing for AdAge. In a piece titled, Why Blockchain Will Save the Agency Business she says:

“Facebook and Google capture 70% of all U.S. ad dollars because, for agencies, these platforms scale easily. Yet this concentration of so many ad dollars into so few outlets puts agencies and their advertisers at a huge disadvantage, with little control over campaign execution. Blockchain solves this problem because it decentralizes ‘transactional’ control, so that agencies can efficiently deal directly with many digital outlets, like local media, to improve the quality of campaigns. In this new environment, savvy agencies can create engaging user experiences organized around verified audiences who are engaged on specific topics in real time.”

I’m hard-pressed to believe the ability to place real-time ads the Local Herald, is the Google-killer some have suggested.  It’s just too easy to search for when you need something.

What’s the cost-per-click (CPC) for the word “blockchain” in pay-per-click (PPC) advertising?  It’s a little more than $5.00, currently, as the screenshot nearby shows.

So far, we can see that much of the discussion of blockchain centers on its strength – verification.

That could have applications to PR and corporate communications, according to Edelman’s Phil Gomes as interviewed by Shareen Pathak for Digiday: How blockchain might be useful in marketing and advertising.

“Corporate social responsibility Gomes said that in PR, corporate social responsibility is discussed often in a narrow context of communications — a company says it’ll do something and all anyone can do is take their word for it. But the promise of blockchain is that it combines accountability with CSR. Blockchain is already being used, for example, to verify authenticity of product. For brands, it can go another step: Use that information in marketing. Gomes also said that he is bullish on using blockchain to create “digitized promises,” or contracts that brands can sign when it comes to CSR initiatives like sustainable practices. The blockchain makes that promise public and accountable.”

It’s worth noting that article is a little more than a year old at the time of this writing.  It’s also set up with the caveat that, “Any potential use of blockchain in advertising is, according to experts, at least four or five years in the future.”

While optimistic, I also believe that article and caveat are both still relevant today.

What does this all mean for Kodak remains to be seen. It’s true the company’s fall from grace followed the popularization of digital photography.  However, many might be surprised to learn that Kodak actually invented digital photography almost four decades before it filed for bankruptcy.

It’s not just the idea that matters, but the ability to execute on it.

Can your agency bring big ideas and execute on them?
Give our services a try.  Talk with us! 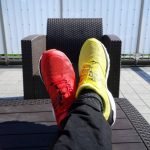 What you do with a mention in the media is every bit as important as getting it in the first...