Home > PR > The Dark and Twisted Side of Automation in Advertising

The Dark and Twisted Side of Automation in Advertising 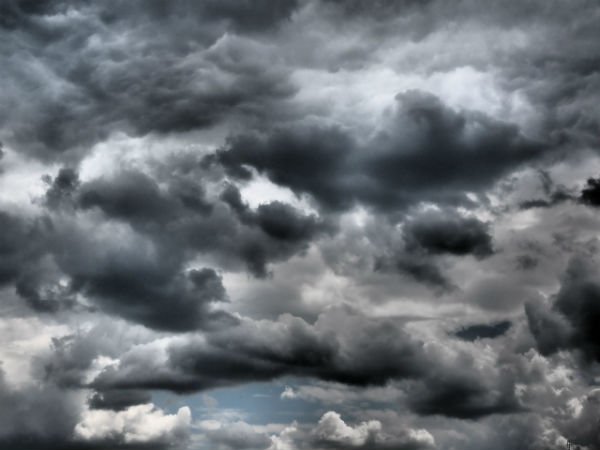 They recorded him drowning and uploaded the video to YouTube.

It wasn’t just that they didn’t help another human being — in the time of absolute greatest need – it’s that they barbarically treated someone’s final moments as entertainment.

The story went viral as news organizations picked up the story. The story was about teenage boys in Florida that not only watched a disabled man drown in July 2017, but recorded the event, all while mocking him and laughing as he died.

It is a story I didn’t want to know…but it was also one I found so unbelievable, that I couldn’t look away.

So, I read stories including those published by USA Today and The Daily Mail – both articles that ranked high in Google News.

USA Today published an audio recording of the incident while the Daily Mail published the raw video.  Both news organizations provide ample warning as to the graphic nature of the content.

Still, I clicked through.

To my astonishment, the audio recording on USA Today was preceded by an advertising spot by NBC for a premier golf championship.

Similarly, the Daily Mail included an astonishing 30-second spot by Roto-Rooter on bathroom etiquette. That spot appears to be offered tongue-in-cheek, but humor is often highly dependent on timing, and it failed miserably in that endeavor.

In my mind, this is an example of just how dark, twisted and distant advertising has become with automation.

Another ad.  By Rotor Rooter.  On bathroom etiquette.  Before a video of a man drowning while kids laugh.  Daily Mail. Ad Choices? pic.twitter.com/aWAp4JbOMZ

If this were the first time this happened, it would be more reasonable to pass this off as an unintended consequence of automation.  But it’s not the first time – it happens all the time.

Try it.  Go peruse a few tragic headlines and see what sort of advertising is adjacent. You’ll find news stories about horrendous accidents, kidnapping and murder all wrapped in a cheery advertising and commercial messages.

1) What is the ROI of automation in advertising?

In a day and age where marketers are pressured to prove value, what is the ROI of pitching a product in and around the context of a tragedy with tone-deaf enthusiasm?  Are sales so sweet under that this model that we are willing to abdicate any sense of empathy?

2) Are we so conditioned to ignore advertising we no longer notice?

How do incidents like this impact public sentiment for brands?  Do we even have a reaction? Or are we so conditioned to ignore interruptive advertising that we don’t even notice the juxtaposition of commercial messages with tragedy?

3) What about comparative communications?

What if messages were in other communications – an email, sponsored post or press release?  What would happen if a company dared to issue a press release that attempted to exploit this event as an opportunity to sell?  Condemnation would surely be swift and severe but automated advertising, which marketing chooses knowing full-well the unintended consequences, gets a free pass.

This particular type of advertising has happened for a long time and happens frequently.  For this reason, it can only be considered every bit as deliberate as a company hitting publish or send on alternative communications.

If demand was strong enough to solve the problem, Madison Avenue would find a way.  However, instead of waiting to be forced to do it, maybe there’s an opportunity for them to lead.  It just might help restore some faith in advertising.

4 Big Media Trends that have Upended PR and Marketing

Consumer technology has had a serious impact on expectations for business software.  Why, the business user asked, can I unwrap...