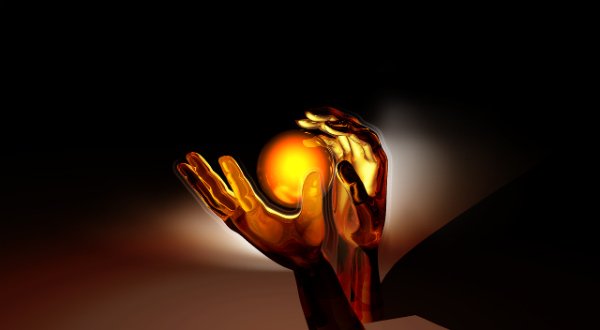 There are so many variables to influencer marketing, it’s really hard to generalize advice.  Program effectiveness depends on so many variables such as the context, content, cost, industry, reach, return, trust and the more subjective attributes of quality and value.

There’s a lot of murkiness to it as well.  FTC warning letters aside, can brands really buy influence?  Isn’t that sort of like buying an advertisement with an ego?

Such quips make for snarky tweets, but it’s not really fair because many influencers have worked really hard to get to a place where they have the influence to sell.  In addition, the good ones are genuinely passionate about the welfare of their audience.

No matter which side of the table you sit, it’s imperative that influencer relations be pursued in a slow and methodical manner – and ideally with experienced help.  And that’s the theme for this week’s Unscripted Marketing links [UML].

As it is every week, below you’ll find three articles I’ve vetted, along with analysis and links, for your weekend reading.

1) How to choose influencers

The first step in selecting influencers, that will work for your brand, is understanding what makes them influential.  That’s according to Aaron Brooks, in a contributed article for The Drum, titled Think big, go small: why influencer marketing isn’t about reach.

The second key to success, he says:

“…is clearly understanding what the brand’s objective is and having realistic goals for what influencer marketing can provide for a brand.”  In other words, what is it a brand wants an influencer to achieve?

If you’re pinning hopes to instant sales, you might be better off spending that budget sending a few more emails or increase the PPC bid.  Mr. Brooks writes that a “mistake most brands make is treating influencers as a direct marketing sales channel.”

2) The keys to a stable influencer marketing program

There are two ways an influencer marketing program can fail on a strategic level. The first way is stagnation that relies “on the same influencers and tired tactics, year after year.”

The second way is the polar opposite – an influencer program that is “in a constant state of flux” and “upended by impatient executives.”

So wrote Julie Ogilvie of SiriusDecisions in a piece called The Six Keys to a Healthy and Balanced Influencer Strategy.  As her title suggests, she lays out six foundational elements around this concept:

“…creating a balanced, stable and effective influencer strategy is to have a structure and cadence that ensures the right mix of organizational participation, role clarity and a willingness to adjust course.” 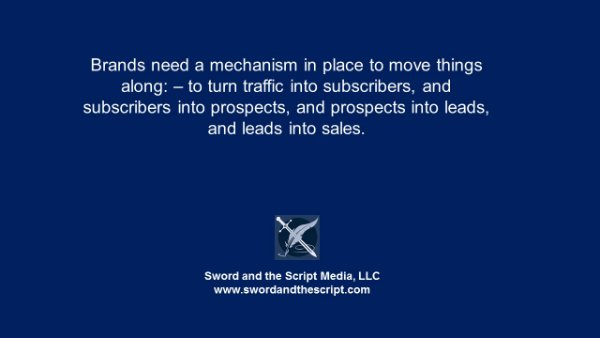 In B2B circles, PR, content marketing, social media and influencer relations all face the same measurement challenge:  it’s non-linear.   This means brands need a mechanism in place to move things along – to turn traffic into subscribers, and subscribers into prospects, and prospects into leads, and leads into sales.

Sidney Waterfall gets after this in a piece called Which Metrics Do You Need in Your B2B Influencer Program? that she penned for Simply Measured:

“A prospect might attend a webinar, watch videos, or download more content. Being able to track all this activity and how your revenue is influenced by influencer sharing across various channels ultimately leads to closed business.”

As I’ve noted before this unfolds in the long run.  I’ve worked on measurable content initiatives where a) readers were 50% more likely to make a purchase, and b) had a strongly correlated impact on one-third of enterprise software deals.

Is your agency bringing creative thinking to the table?
Give our services a try.  Talk with us!

The month of May will see a sunset on an iconic American performance in the Ringling Bros. and Barnum &...