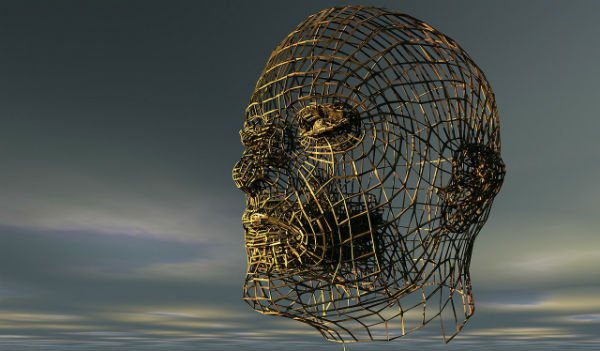 The popular technology news site TechCrunch recently announced it was curtailing contributed content.  It will stop considering unsolicited pitches from the public in favor of invitation-only contributions.

“…over time, we noticed that the pipeline for the network had gotten a bit overrun with pieces that we strongly suspected were ghost-written by PR or really had no business being given the platform. For every gem, there were increasingly a lot of rocks.

Rather than sifting through an inbox of thousands of pitches looking for the diamond in the rough, our contributor network is going to go invite-only.”

Suffice to say, those editors know what’s best for their news site, but if we put the relationship between PR and media aside, I don’t think who puts pen to paper is the precise issue here.

See these related posts:
Marketing Strategy: The Looming Knowledge Crisis
The Ability to Focus is Becoming an Essential Marketing Skill
Why Content Marketing and Public Relations Need Each Other


Many founders, particularly in the emerging technology, have a dire need for business savvy PR talent to help them tell a story.  PR is often at its best when it helps a business articulate an idea in order to attract the right attention.

The important distinction here is that PR is not the idea but rather it is a vehicle for eliciting an idea.

Erick Sherman, a prolific freelance journalist, beautifully summed up what I believe is central to the TechCrunch conundrum in an Off Script interview, the Q&A series for this blog:

“Companies also have to invest their own time. I know so many top practitioners who have to create something out of whole cloth because a company won’t make experts available. It’s like asking someone to come in and write a thought-leadership piece and then have no thoughts to offer.”

Contributed articles are an important way to earn visibility for new ideas, especially the sort that has not been covered by the media or isn’t generally well understood.  Contributed content is thought leadership at its finest: opening or changing minds, defining markets and shaping reputations.

But thought leadership is not something you can just toss over the wall to PR and hope it turns into coverage.  I believe invitation-only contributions will make this very clear and will in fact, make quality PR more and not less important.

Need experienced help with contributed content in B2B tech.
Give our services a try.  Talk to Us!

Your Marketing Predecessor was Probably a Hot Mess [UML]

Six months into a year-long tour in 2007, the unit I was supporting in Iraq, was going home – but...