Home > Marketing > Google Hangs Up on Popups and Hangouts [UML] 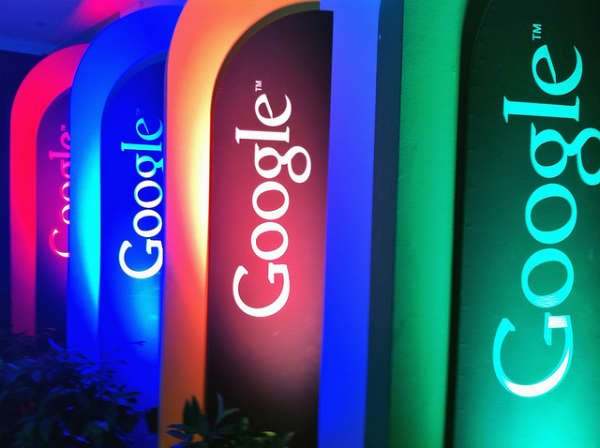 Few companies have ushered in an era of online influence like Google. Even fewer have been able to retain that influence.

It wasn’t the first to company to help people find things on the web – but it’s approach to doing so proved better.  It changed searched with a lasting formula for backlinks.

While some have criticized it as a one-trick pony over-reliant on search ads for revenue, that pony has certainly grown unicorns many times over. For investors, eighty bucks per share in a 2004 reverse auction was a profitable bet.

Such sentiment glosses over the fact that the company experiments with a lot more than just search.  For example, some of its projects range from shots at the moon – to the long list of applications – Buzz, Wave, Reader – it tried and retired.

Google influences online marketing.  It shapes publishers. It helps us celebrate holidays with doodles and tools.  It draws both ire and praise from people and governments alike. It’s a zeitgeist’s zeitgeist.

Google has done and continues to do interesting things.  Three recent projects stood out for me given the relevancy to marketing. And so Google is the theme for this week’s Unscripted Marketing links. Below are three carefully vetted articles worthy of your perusal. 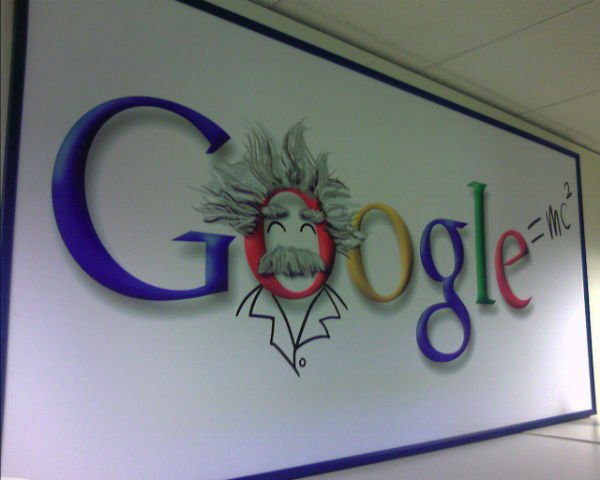 The word Interstitials means in-between.  Popup ads are interstitials that get between readers or viewers and the content they are seeking.  It’s interruption marketing on any devices – and can be crippling on a mobile phone.

Like guest blogging and publishing press releases for links, the use of popups has gone beyond obnoxious and Google isn’t having it any more.  In a blog post published to the Google Webmaster Blog – Helping users easily access content on mobile – the company indicated it may penalize sites with popups that disrupt mobile user:

“Showing a popup that covers the main content, either immediately after the user navigates to a page from the search results, or while they are looking through the page. Displaying a standalone interstitial that the user has to dismiss before accessing the main content. Using a layout where the above-the-fold portion of the page appears similar to a standalone interstitial, but the original content has been inlined underneath the fold.”

The company was also careful to note that it won’t punish sides using these “in response to a legal obligation, such as for cookie usage or for age verification.”

Live by Google. Die by Google. According to VentureBeat, Google is discontinuing Google+ Hangouts On Air.  Reporter Emil Protalinski writes:

“Google today quietly announced that Google+ Hangouts On Air will no longer be available on September 12. Four weeks from now, Google users will be asked to use YouTube Live instead.”

Started in 2011, Hangouts On Air was a popular tool for conferencing and even broadcasts like The Friday Hangout.  However, the tool was hard to use and clunky.  That chunkiness is partly what gave rise to new live-streaming sites like Blab, which was reportedly very simple to use.

That site recently shut down too and it just continues to show why marketers should be careful about what tools on which they come to relay.  When comes to content marketing, don’t make home improvements to a rental property.

Hat tip to the folks at the  PNR: This Old Marketing podcast for calling attention to this news.

The National Park Service (NPS) turns 100 years old this weekend and is celebrating with free access to national parks.   For those that can’t make it outdoors, Google may have an online solution according to TechCrunch – Google now lets you explore U.S. National Parks via 360-degree virtual tours:

“Google has been taking advantage of things like VR field trips and virtual reality to transport students to distant lands, but today it’s releasing a way to explore scenic wonders closer to home: the U.S. National Parks. The Hidden Worlds of the National Parks is a new Google Arts & Culture exhibit and interactive documentary, timed to launch in celebration of this month’s NPS Centennial.”

Free! Sign up here to have these posts delivered to your email inbox.