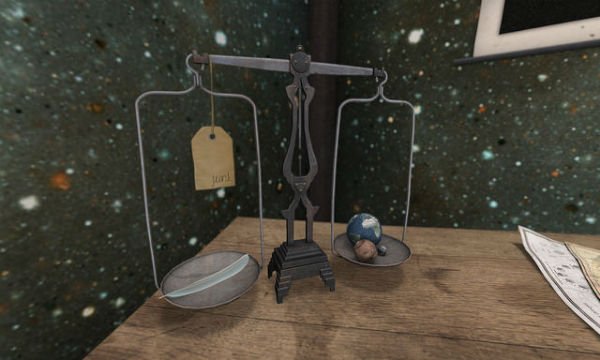 Is content marketing better than advertising?   Brands are favoring content over ads, according to this piece by Broadcasting & Cable, which leads with one fairly recent study and references others:

“Click-through rates on banner ads have already hit rock bottom, 94% of online viewers skip pre-roll ads before five seconds have gone by, and an estimated 12% of display ads are never even seen by humans, translating into $18.5 billion in ad spend waste in 2015, according to a new report.”

The news article is based on data in a report by software company ScribbleLive titled, “The Eclipse of Online Ads.” The author, Rebecca Lieb, is a highly credible source with a long history in the industry.  I don’t find the data or study the least bit controversial — the performance of banner ads, for example, has been called into question for some time.

The caution, however, comes with the human inclination for shortcuts.  Studies like this are boiled down to oversimplified conclusions cast in a headline. As a result, the refrain “content marketing is better than advertising” is bounced around the marketing echo chamber.

But even I have to ask, is it really that simple?  Is it really better than all ads as the echo chamber would have us think?  Is it better than sponsored social posts? Native ads?  Pay-per-click advertising?

How about other variables, such as what is pitched or how it’s pitched? In his book Zero to One, Peter Thiel says no one likes to be pitched.  The true masters of sales are like actors where acting is most effective when the audience doesn’t realize it’s acting.

It’s Not a Question of Which is Better

The question of “which one is better” is familiar in public relations because PR is forever being a cast against advertising benchmarks.  But there is a better question: what is the right combination?

Marketing insiders know, that advertising and PR work better when they are working together. Generally, I favor leading with earned media and reinforcing with paid, but it’s a preferred technique, rather than commandment.

Paid media can drive earned media and news coverage for example.  There may well be appropriate times when the sequencing should be challenged or reordered. This PR versus advertising example is a useful analogy in content marketing as well.

Webinar registration page generally loses its usefulness after the event has past – especially for visitors that viewed the page but did not register.  But a registration page that also invites viewers to visit a corporate blog, news site, or some other owned media hub, could well become a subscriber to that resource.

That’s how businesses build communities.  That’s how to build an audience.   Growth not only requires consistency but the discipline of process and marketing integration across functions and platforms.  All roads, be those advertising, PR, SEO, social media, or email, add value when they lead back to a hub.

Marketers shouldn’t ask which one is better – but rather how different tactics can work better together.

After hours and hours of time invested in researching small business accounting programs, he felt like he wasn’t any better...