Home > PR > Crisis Comms:  No one More Reliable than an Employee

Crisis Comms:  No one More Reliable than an Employee 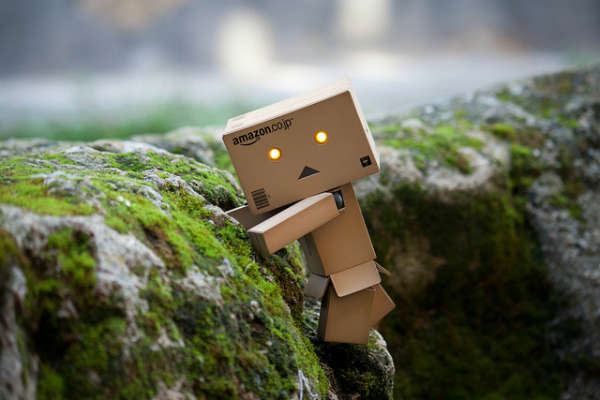 If there was an overlooked crisis comms story to bruising expose The New York Times published on Amazon, it was the impact Nick Ciubotariu’s rebuttal on LinkedIn had on the story.

In a contributed article for PRNewser – Amazon Case Marks an Employee Takeover of the Communications Machine – Irina Efremova nailed it:

“While PR experts and the CEO were working on a formal response to the negative coverage, an employee allegedly decided to post a strong opinion before giving the company a chance to react. It is, after all, just a personal opinion, but turns out that by doing so he took the lead on the Amazon response: a timely and well-written opinion piece that was cited and picked up very quickly and widely by the largest national and international media (with the effect insanely multiplied by social).”

Unfortunately many corporate communicators, still play a role as brand cop, policing up activity online. It’s an effort in futility, one with few friends, and perhaps even adverse effects. Instead of trying to prevent such activity, a better investment of time is to guide and focus those efforts.

Given the opportunity, I believe most employees will act responsibly.  There’s big risk to having an opinion.  Imagine the personal risk Mr. Ciubotariu took in publishing that post – and his surprise at seeing the company’s top executive include a link to his post in an all-hands email.

Platforms like LinkedIn have leveled the playing field, granting anyone with a keyboard and internet connection with the ability to publish their own views.  It’s one of the primary ways, crisis communications, PR and indeed marketing have changed; all it requires is initiative.

Initiative – action in the absence of orders – is an incredibly challenging characteristic to instill in organizational culture. For Amazon, that initiative was timely package that delivered credible influence the news cycle, in what could have been days before an official response was vetted, approved and published. 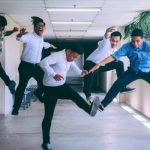 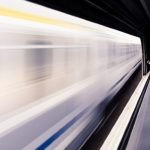 Teaching and Relevance: The Last Mile in Marketing

How is it possible for a sales rep to sell prescription drugs to medical doctors? That was my question to...