Home > PR > What if NYC Made WTC BASE Jumping an Annual Event?

What if NYC Made WTC BASE Jumping an Annual Event? 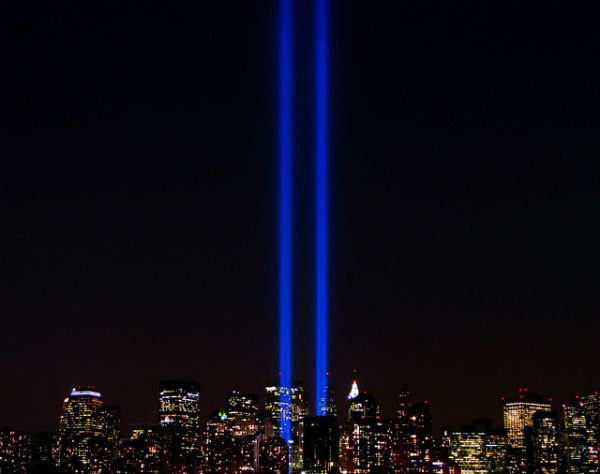 In 2013 three BASE jumpers snuck into the World Trade Center in the wee hours of the morning, climbed to the top, and jumped off with parachutes.

The trio filmed the stunt, were later tracked down by authorities and charged with criminal offenses including a felony.

About two years later, in June 2015, the three were acquitted of the felony but found guilty on lesser counts. The bottom of an NBC 4 New York article summarizes the issues succinctly:

“The New Yorkers pleaded not guilty to felony burglary, reckless endangerment and other charges in the leap, which was captured in a YouTube video. The stunt raised questions about security at the then-unfinished skyscraper.

The parachutists acknowledge making the jump. They said that they didn’t imperil anyone and that the charges are overreaching by embarrassed authorities.”

It’s easy to understand why authorities pursued charges, certainly laws were broken and inaction would send the wrong message.  However, when I first saw this, I instinctively thought of the marketing opportunity.

What if the city authorities did something different?  Instead of booking BASE jumpers on charges, what would happen if NYC embraced the stunt and made it an annual event?  It would be better still if it had a charitable objective in remembrance of the first World Trade Center.

The city government could consult with BASE jumping experts for safety considerations, develop a lottery system for BASE jumpers to compete for a finite number of slots, and hosts and annual event – at 3:00 a.m. in the morning to minimize disruption – in a tribute remembering those who were lost.

Think about the impact from a media, tourism or sponsorship perspective and event like this could have.  It would be a national event like skydiving from the edge of space.  Someone has already made the t-shirt.

Sound outrageous? It is….and that’s what makes it an idea worth considering.  Every once in a while there’s an opportunity to take an incident, think differently about it, and then transform it into something for the greater good.

Every organization has moments when it blindsided by a random stunt they didn’t anticipate. Instead of evaluating the course of action to react, there may be an opportunity to engage.

Recently a puzzle like the one nearby made rounds on the web.   Fifth-grade students allegedly can solve this problem in...