What Native Ads Mean for PR 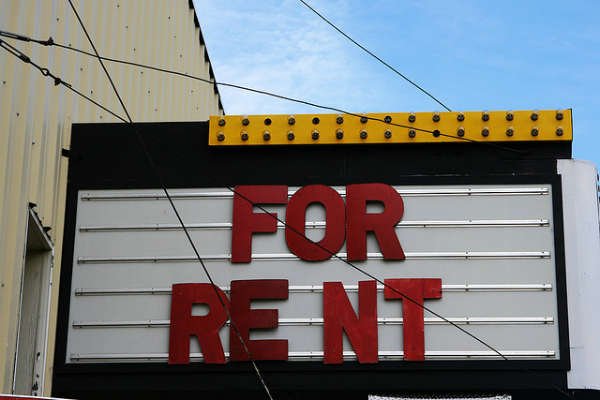 Following the likes of BuzzFeed, Gawker and the WaPo, among other media outlets, CNN is going all in on native advertising with an in-store studio or so to speak.

CNN is creating an in-house studio that will produce news-like content on behalf of advertisers, a move that reflects marketers’ growing desire for articles and videos that feel like editorial work.

About a dozen staffers (made up of journalists, filmmakers and designers) will help launch the new unit, called Courageous. The division will fashion and distribute “branded content” across CNN’s fleet of properties, from TV to the Web and newer platforms like Snapchat…

…But the idea now is to work more closely with companies to highlight things that may have news value, such as the building of a manufacturing plant or a philanthropic effort, according to Otto Bell, the lead of the studio and former creative director at OgilvyEntertainment.

Mr. Bell said that his team would be staffed with “folks who have journalistic instincts” who would go into a company and “find that newsworthy element and extract that.”

The romance has barely started, but for many in PR, there’s a love-hate relationship with native ads.

The market is confused as to what these are, there’s a credible argument about misleading readers, a potential Google problem, and an open-ended question that remains unanswered as to regulation.  Yet when a mainstream outlet like CNN makes a bet this big on native ads it’s worth paying attention.

While I’m an advocate of using paid media tactics for earned media outcomes, I’ve had reservations about native ads as they’ve moved into the popular marketing lexicon.

Why?  Even as a PR pro, I value credible and independent journalism and the lines of native ads threaten to bleed the edges.  It’s a question of ethics.

Shel Holtz broke out last year embracing native ads.  He wrote a post to the effect – Native advertising and advertorials: Apples and not-quite-apples – that provided much to consider.  Mr. Holtz is, in my view, one of biggest proponents of ethics in PR and yet there he was advocating for tactic I had, until that moment, considered ethically questionable and said as much in the comments.

When Richard Edelman addressed native advertising last June during his keynote at the IABC World Conference, he made the point that the PR industry had a small window in which to take ownership of native advertising in order to use it well, before advertisers got their hands on it. Edelman is behind a move to ensure ethical practices apply. I’m not suggesting there’s nobody trying to be deceitful with native advertising, but I’m hopeful best practices will prevail. A recent study found the public is generally fine with native advertising — but that it’s also important that they be able to identify the sponsor of the content AND validate information through third-party content.

Since then, more and more of my peers in PR seem to embrace native ads.  Even those I’d have expected to be staunchly opposed, like my colleague Daryn Teague, who I exchanged notes with today about the CNN initiative.

“I know what you mean about the implications for serious journalism,” he wrote in an email. “But honestly I’m not that dismayed about it — if it creates revenue opportunities for a company like CNN to continue employing journalists around the world who do important work, then so be it. Plus, I could actually envision a day when we consumers view more useful content from big corporate advertisers than the crap we get slung at us constantly now.”

Even with misgivings, I’ve had an opportunity to see native ads in practice through several experiments.  There are several important considerations PR pros should give thought to when considering native ads.

1. What is the opportunity cost?  The cost of an in-studio native ad is surely expensive. It’s not just the space a business will pay for, but the creative and text too.  If you took that same budget and put it towards a freelance writer to produce contributed content, is the difference in outcome worth the difference in price?

2. Building on rented land. There’s value in owned media – its control.  After 220 posts and a couple years of effort on Posterous, the site shuttered and drove the point home for me that sites come and go.  It happens to social media sites and blogs, and it can happen to larger media brands as well, whether it’s Medium, LinkedIn Pulse or another platform. There’s a law suit right now that threatens the viability of Gawker. If the publication closes or is sold, what happens to those native ads?

3. Will native ads supplant contributed content?  Contributed articles and blogs are a staple of PR – these are a chance to make a philosophical argument underpinning a product or service. On several occasions over my career, editors, especially among trade publications, have been less than discreet in making it known a contributed piece has a better chance of publication if my company or client became an advertiser. I wonder about the impact native ads will have on contributed content. Ideally, it should have no impact – that an idea stands on its own merits – but my experience suggests otherwise.

4. Audience building.  If there’s a component of native ads I like a lot, its audience building. It’s the idea that a native ad isn’t a one-off sales pitch, but rather an invitation to visit and subscribe to a brand’s owned media platform. Brands would be well served by using native ads to introduce new readers to a branded site with a reason to return.

What considerations – or reservations – would you ad for PR pros?

“The biggest challenge is that we are moving from an industry that could create one amazing commercial to reach consumers...