Home > Marketing > Visibility is a Commodity; Trust is the Ultimate Conversion

Visibility is a Commodity; Trust is the Ultimate Conversion 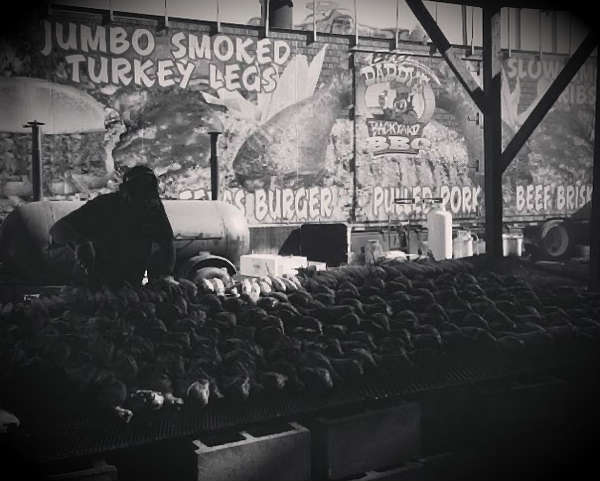 It was the third comment this week.  The comment was vaguely related so as to give the appearance of relevance. It was also exuberant in its enthusiasm so as to pass as complimentary.  And it dropped a hyperlink.

For many that manage blogs, news sites and other online media, comments used to be welcomed as a sign of interest, engagement and resonance.  Today comments have become a part of a two-ways scourge, sometimes vitriolic and the rest simply spam.

Both varieties are useless, but the difference is remarkable.  The former is driven by passion, however, misguided, and the latter is likely a service for which an unsuspecting buyer is paying.

I imagine those links tallied up in a spreadsheet and sent to a client for a weekly report.  Evidence of activity with little to offer in terms outcome.

Clients pay for these services – doctors, lawyers and accountants. The solo or duo practitioner sucked in with slick SEO snake oil.  Big companies fall prey too, which to me, is an indication of leadership focused on the wrong metrics.

Dropping links in blog comments is an effort at scale. It’s an easy example to make, especially among bloggers because so many of us experience it. But it happens too in PR and more broadly in marketing.

Wall Street marketing finds its way especially near the end of the quarter.  We lose all sense of self in the hopes of making a penny today, at the expense of a dollar tomorrow. The email machine cranks up – tinged with manufactured senses of scarcity, urgency and even fear – pounding inboxes with discounts and offers for which no prospect would request and fewer would want.

PR does it too. Occasionally it calls in an old favor so as to put one more interview on that next report. More often it drafts a press release, a pitch, or a contributed article for a half-baked idea, a poorly designed product, or a promise it can’t deliver.

It’s positioning something as anything or nothing as something, or another combination that replaces the important task of positioning with less than notable importance.


Visibility is a Commodity

All this creates a flurry of activity, trading white space on a page for a bullet comment in a report, so as to conjure up the appearance of progress.  The end result, however, adds no more value to the business than leaving a blog comment as a cover story for an otherwise conspicuous link.

“Visibility is a commodity product, especially these days, and the breathless celebration of client-less social media “gurus” has underlined that,” said Ian Lipner, who leads the Washington office of LEWIS PR in an interview with this blog some 18 months ago. “Trust, on the other hand, is quieter, but it’s the ultimate conversion – and there’s nothing that scales like it.”

Indeed, I’ve been thinking quite a bit about those words for some time and opted instead to borrow his notions as a headline.  Perhaps that act helps make the point, or as I’d prefer it builds on a considerable idea worthy of reflection. It’s never been easier for PR to earn visibility, for SEOs to get a link, or for marketing to crank out emails, but it’s much harder to build trust and it’s so much easier to lose.

Perhaps the only thing harder than earning trust is keeping it.

Is your B2B PR firm bringing ideas to the table?
This is the #1 reason B2B tech companies switch firms.
Here is a summary of the services we offer and the best way to contact us.
And don’t miss a post: subscribe to this blog by email here.

Tablet accessories, history, stock photos and traffic cops.  None of these topics are especially interesting, yet all of them have...