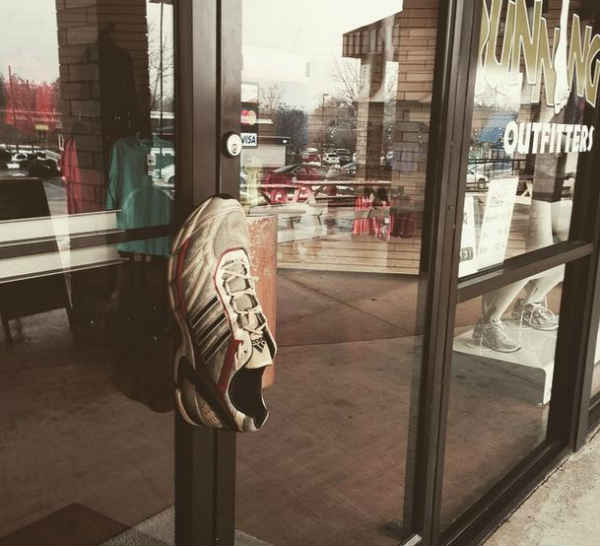 “We’ve done so much, with so little, for so long, we can do anything with nothing.”

It’s a maxim, borrowed from the Marines, that fits neatly in the daily grind of public relations. While it’s the last function to get a line item on a budget – PR is the first to get a call when things start heading south.

Here’s a look behind the scenes at four less glamorous duties of the public relations profession:

For my entire career, I’ve marveled at the fact it takes three times as long to get a press release approved as it does to write the first draft. The machinations these things go through would be comical if it weren’t for reality. People, often highly educated and well-intended people, are willing to either wage a virtual war over trivialities or simply be unresponsive.

I often use my first draft as my pitch anyway.

“Hey, I didn’t know who to send this to, can you take a look?” is a fairly common introduction to a long email thread. I’ve been roped into some wacky projects this way – and I wish now I had kept a journal of them to chronicle in the future.

I’m prone to encourage the requestor to check with legal.

PR is a high visibility job, which comes with benefits and drawbacks.  One drawback is the familiarity effect:

“mere-exposure effect is a psychological phenomenon by which people tend to develop a preference for things merely because they are familiar with them.”

In business, PR people have familiar faces, so other business functions easily overlook organizational processes or existing resources in favor of asking PR for some extra help on the side.

Usually, it’s for one-off pet projects, but it can also be for campaigns that ought to be prioritized and synchronized.  A handful of “hey, could you help me with this” requests can eat up a week’s worth of work and leave nothing to show for it.

Sometimes I request a creative brief or point to the operations person responsible for prioritizing such requests. From time-to-time, it’s worthwhile to embrace one of these projects depending on who is making the request.

4. Getting a good spokesperson

In the former, it becomes a contest of gladiator proportions and often loaded with business politics. The choice of one person over another comes with consequences. On the other hand, it’s equally frustrating when PR is relegated to cajoling someone into being a spokesperson.

As a rapper with bleach blond hair one said, if they don’t let you in the front door, go through the side – or otherwise do what you think is best for the organization.

McKinsey & Company gave marketing organizations a nudge in February when it published an article on its site titled:  The...