The Marketing Value of Twitter Centers on Earned Media 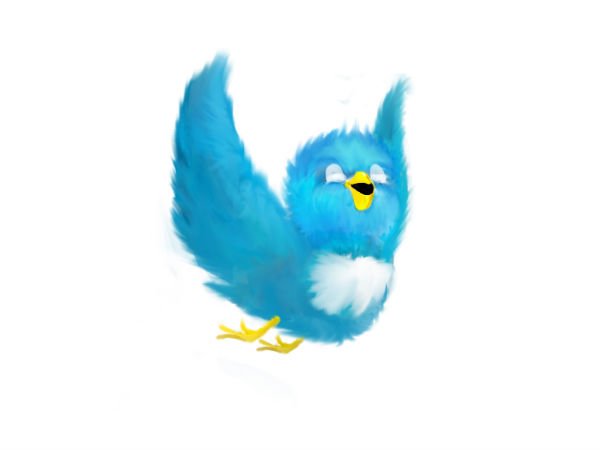 Twitter made a number of advertising product (or inventory) announcements recently including a plan to sell ads on other websites. In a CMO round up, Wall Street Journal advertising reporter Steven Perlberg summed it up like this:

…Twitter has made the case that there is a large audience of people who see its content around the Web, but who aren’t actually registered to use the social media service. This is one of the arguments the company has played up to soothe the once-besotted investors worried about its growth prospects. But now, Twitter is readying plans to bring in dollars from those viewers: it wants to sell ads on the streams of tweets within other publishers’ apps and websites…

Certainly Twitter has a good case – there is undoubtedly a sizable audience that lurks on Twitter – and measuring the outcome of such visibility is challenging.  However the pursuit to “soothe the once-besotted investors” by showcasing what amounts to reach drowns out one of the things that makes Twitter so different from any other social ad option (especially Facebook):  It combines earned and paid.

earned and paid media tactics work best when they work together

Why is Earned and Paid is so Important?

A few years ago, a senior marketing executive at a company where I was employed pointed out that response rates for ads in one trade publication were better than others.  It was time to invest a little more in that line item.

Why did this matter for PR?

He analyzed that PR was partly responsible for the improving ad response rates – because as a company weren’t just buying media though advertising, we were also earning it with (genuine) news, contributed articles and (owned) content that was picked up and syndicated in that trade publication.

It was a beautiful integration of advertising and PR and it more or less had happened naturally, rather than through careful planning.   The point is earned and paid media tactics work best when they work together.

PR was partly responsible for the improving ad response rates

The Value of Social is Earned + Paid

In social media, I tend think of organic activity in the same likeness as earned media.  That’s important because where Facebook has increasingly squashed organic brand activity; Twitter is social media site that still facilitates it. That makes it a key point of differentiation of the utmost importance to marketing.

Facebook has essentially invoked the (dubious) traditional advertising model.  Social media marketing on Facebook today, other than a little (crappy) targeting, is conceptually similar to buying (print) ads in a major newspaper. The distinction for Twitter as a medium is that marketing can combine earned and paid media to greater effect: earn some results and augment that with some paid social ads to extend those results.

In the long run, this combination will benefit Twitter because – I predict – marketers will see better results dollar for dollar.  Facebook on the other hand is inviting deserved scrutiny among marketers as to the value of their advertising products.  And that’s why the marketing value of Twitter centers on earned media or organic activity.

As for the challenge of understanding the value of lurkers on Twitter – URL tracking and web analytics can go a long way.

Avoid the Noid: A Mascot that Became a PR Crisis Case Study

The freakish mascot McDonald’s unveiled to pitch its Happy Meal this year landed #6 on AdWeek’s 13 Biggest Brand Fails of...