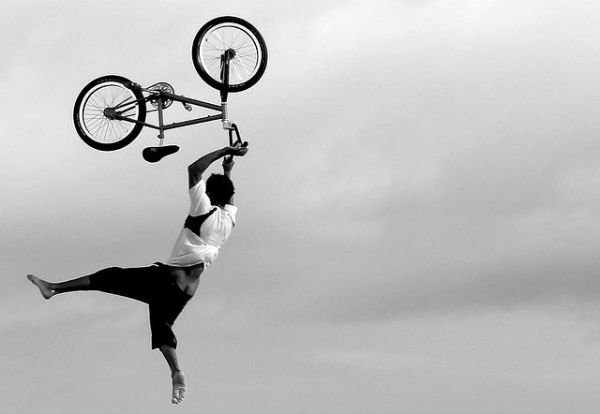 Market research, social engineering and a little bit of luck seemed to produce a spate of so-called “boy bands” in the late 1990s. It was a radical, if not unpalatable idea, that hit artists could be fabricated rather than discovered.

It became a formula that underscores how much closer the entertainment community is to social science than it is to art.  It wasn’t a new concept, but it was the one that turned heads the most, since a time when Levitttown first placed that oh, so perfect tree.

In a fleeting moment during one day of chaos, where today it seems everyone “positions” themselves as an expert, I had the notion that no one in business has all the answers.  We’re all just trying to figure it out, profitably, of course.  And if we don’t lose our way chasing the next cool.

In this liberty of an abstract context, I’d re-introduce Ello and the new social network’s noble concept that there’s a better model than advertising.  If the mass of headlines the network earned for a weekend, and maybe two, is any indication, there’s a hopefulness, especially among the Technorati over the potential for a replacement.

Yet, the reality is, it’s very difficult to replace, replicate or transition a billion people.  On the other hand, the masses can be unpredictable, especially in social moments of uncertainty.

What is certain on Facebook is that whatever remaining sentiment of organic appeal is left – the ability for content to move around the web on the merit of its very idea – is eroding in favor of the highest bidder. Virality, or appearance of virality, can be fabricated for a price.

Rethinking How Advertising is Bought and Sold

Ello is thinking outside the advertising model, which is interesting, but what’s also interesting is tinkering with the model.  Typically, those that sell advertising and those that advertise, do not have goals in alignment.  To some degree, pay-per-click, the standard of digital advertising has changed that a bit, but it’s far from perfect.

It’s crazy right?  What if someone big, but not too big, started tinkering around with a model like this?  Someone like Yahoo, with plenty of online real estate, a penchant for radical, and some social-esque lines of business like Tumblr.

There’s a million reasons why it won’t work.  Can’t work.  Will never work.  But it’s that sort of radical thinking that’s going to be required to topple Facebook from its top seed. Perhaps then, we’ll really have something worth fabricating.