Home > PR > Should PR Pros Sign up for Ello? 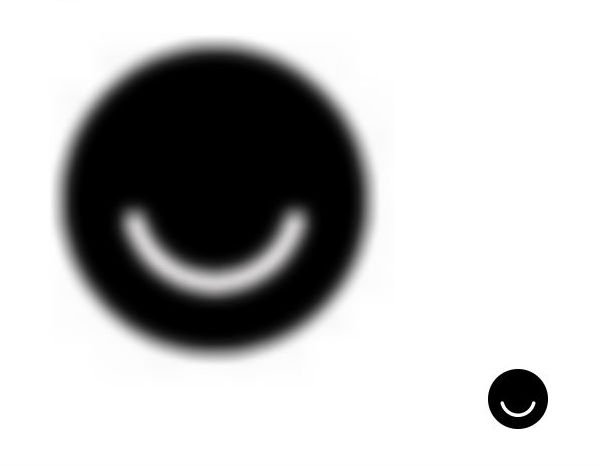 “Today a kid in a garage can start a company, that goes viral and can touch a billion people,” as one technologist put it eloquently recently.

Ello is a great example. The social network shed obscurity, scrambled to adjust to sudden growth – to the tune of a reported 45,000 requests to join an hour – and experienced a PR backlash in the span of just a few days.

“Ello doesn’t have to be storing and selling your information for you to be the product,” wrote the Atlantic, which elaborated:

The fact that you, the user, even exist and use their site makes you a product. Ello already has some amount of seed funding from VCs, which means it will need to return to them with something in hand if it wants more. And when it does, or when it is eventually bought by a larger company, you are part of that transaction—a key line in the sales pitch. Your existence on that site is a unit of currency, and it’s a unit that Ello is selling to whoever will give them money for it.

Everybody’s got an angle:  What is Ello? Why it’s a Facebook killer of course.  But here are five reasons why it isn’t.  Gawker rants. Ello explains. Marketing Land gets up close. CNET went behind the hype, adding to it, inadvertently of course. Some find middle ground.

Love Facebook or hate it, the company’s heavy handedness has created the perfect conditions for a competitor to slip in and do what Google+ has not:  give Zuck something to worry about late at night.

A social conflict led to a niche following for Ello that in turn brought it to mainstream channels, though not adoption.  But it’s a shot at the gold. Luck usually is about preparation meeting opportunity. Will the luck last?

@Frank_Strong As a PR/social media pro, I feel like I should want to try Ello, but I just can’t muster up any real interest.

Is Ello Worth the Time Investment?

My first instinct over the hype was I’ve heard this before – with App.net – which was pitched as an alternative to Twitter.  A few bloggers I deem credible endorsed it and I signed up.  For $40.00 if my memory serves me correctly.  Yet even after a valiant effort, I had a hard time seeing the value in the network and for the most part, I’ve given up.

Will Ello be reminiscent of App.net.  Perhaps, but perhaps not.  As I’ve written before – with demise of Google Authorship – it’s part of the job description:

If you work in content or marketing or content marketing or any of the number of aspects related to a digital environment (including PR), your job is to be an early adopter. You must know what’s new, how it works and make and assessment of its value. Distribution – a tragic term for the ability to move content on the web – it’s an important part of the job. Most preachy posts from the esteemed elite focus on content development, and while that’s important, it’s just one part of the equation. If you or your organization can’t move content – then you’re a tree falling in the woods and while arguing philosophically about the impact is interesting in abstract, but insignificant.

There’s an opportunity cost in every decision we make – especially with our own time. Should PR pros sign up for Ello? I did because anything that makes this much noise, is worth scoping out.  What will you do?

Find me on Ello: https://ello.co/frankstrong  I’m looking for PR types to connect with there.

Think the media won’t cover your product?  Well then, you’re just not thinking outrageously enough.  It’s very easy to do,...