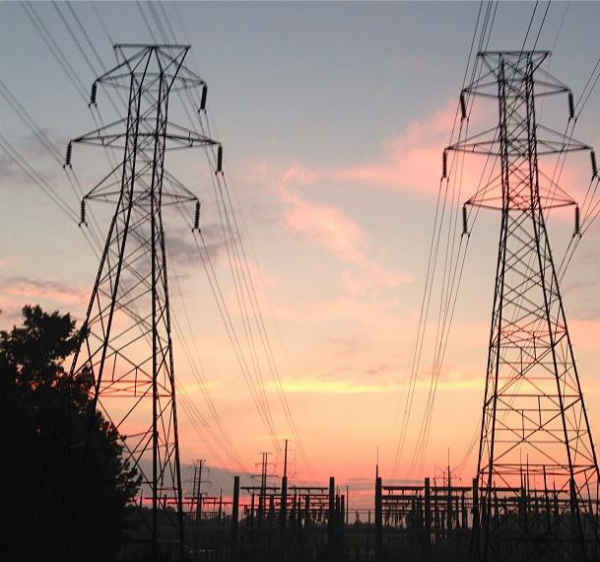 A secure radio transmission broadcasts a signal in tiny fragments on more than 100 different frequencies per second.  To understand the message, a receiving radio must be scanning those channels in exactly the precise sequence as the transmitting radio.

The concept is called “frequency hop” and it is another layer of security in the radios the Army fields to ground troops.  Of course, the messages are also encoded and without the key, the communications are unintelligible. The keys are changed frequently.

An advantage of frequency hopping is that it’s virtually impossible to jam a signal since it broadcasts in a choreographed sequence. Outside of a physical security lapse, I’ve never heard of a secure frequency being comprised.

While I suppose anything is possible, my point is to say it would require a high degree of sophistication and a level of effort liable to return convoy banter of little strategic importance. More importantly, it’s a good analogy for what’s happening to the conversation online today from a marketing perspective.

A marketing trade publication published an article on its site and subsequently posted the article to its Facebook page. That status update in turn appeared in the news stream of a friend, who then tagged me and two other people in the comments of the Facebook post.

It wasn’t the beginning of the conversation – and it wasn’t the end.  It was the continuation of a conversation that had started on a Google Hangout, looped on Facebook for a fleeting moment, and will likely wind up ensuing once again somewhere else.

In responding to that Facebook tag, another notification of sorts lit up red – this one was in my head – and an epiphany of sorts. The social conversation was hopping frequencies — and it’s fairly common when we consider our engagements across the web. While much has been written about the disintermediation of the media, I’ve seen far less, aside from the occasional blogger bemoaning the decline of blog comments, about the fragmentation of the conversation.

The conversation on social media is on “frequency hop” and  complete conversations are occurring in fragments on multiple channels over moments in time.

Frequency Hopping as a Central Theme in Marketing

In many ways, it’s this concept of a frequency-hopping-problem for which analytics and marketing automation platforms are trying to solve.  Marketers are hoping to piece together the buyer’s journey in an effort to understand the touch points along the sales cycle in order to a) understand the return on dollars invested and b) improve the overall marketing process.

Marketing automation can demonstrate where prospective buyers are engaging content – but the social conversation – that’s way out of reach at the present time.  Certainly someone could piece together the fragments of a frequency hopping social conversation – but the time and effort involved isn’t scalable – and the result may well be a red herring.

The conversation on social media is on “frequency hop” and  complete conversations are occurring in fragments on multiple channels over moments in time.

A few years ago, I met him out on the social media trail. How it happened, I can’t quite recall,...